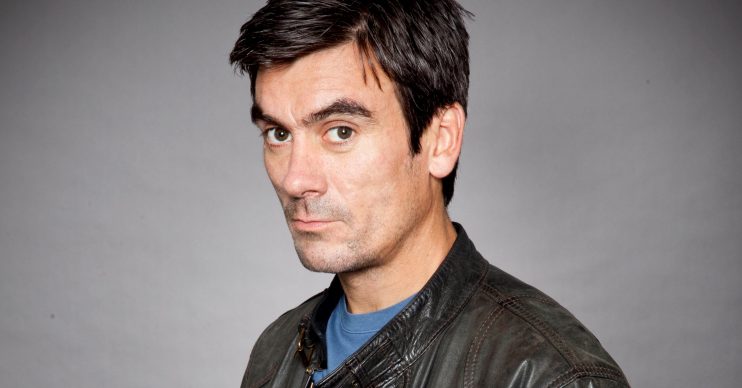 Emmerdale SPOILERS: Cain turns killer as Will betrays him?

Emmerdale’s Cain Dingle has found himself up against a formidable enemy in DI Malone, but will Cain turn killer when Will Taylor picks Malone’s side?

Cain thought he could take corrupt cop Malone on in Emmerdale earlier this month.

Cain has found himself in a fix, now working for the dodgy detective and his drug dealings.

But Cain has been plotting against Malone and is determined to come out on top.

Cain tells Will, who is terrified of Malone, he has a plan to get rid of the copper once and for all.

He insists Will pick which side he’s on.

When Malone tells Will he has a new job for him, Will lies that Cain and Billy are still on board.

Will has a panic attack as soon as Malone leaves.

Billy is determined to help anxious Will and tells him the truth about the 4×4 they are keeping to use against Malone.

But it seems Will really does pick his side when he steals the car from Cain and Billy. What is he playing at?

Cain is fuming when he finds out what Will has done and makes it clear to Billy that this means war.

As he states that Will has signed his own death warrant, does that mean Cain is planning to kill him?

Speaking to ED! and other media at a recent press event, Jeff Hordley, who plays Cain revealed Malone will always get one up on him.

“Malone has got connections and has always got his back covered, because he knows people higher up because he’s in the force.

“He’s so bent he can make things happen and wriggle out of things. Whatever hurdle Cain is trying to get over, there is always another one Malone will throw at him.”

Of Will, Jeff added: “”Will puts a spanner in the works for Cain and Billy. Every time Cain thinks he’s getting a handle on the situation, Will squeals.”

Despite his bad boy reputation, Cain has never actually killed anyone.

He thought he had murdered daughter Debbie’s fiancé Joe Tate after Joe stood Debbie up at the altar.

Cain punched Joe, causing him to fall and hit his head on a rock and Cain believed he had killed him.

Graham Foster. told Cain he’d dispose of Joe’s body. It was later revealed that Joe was still alive and Graham had helped him to escape.

Cain struggled with the guilt of what he’d done and couldn’t cope, so he eventually confessed to Debbie.

Father and daughter were finally reconciled when the truth about Joe’s ‘death’ was revealed.