Billy Fletcher is going to be framed for the attack on Al Chapman on Emmerdale.

Evil Al survived the attack by the hooded figure and will on Monday insist that he knows that it was Billy who attacked him and left him for dead.

But his business partner Kim Tate begins to have her own suspicions about Al's claims when he declines to go to the police.

Fans know it's no secret how much Al and Billy detest each other. 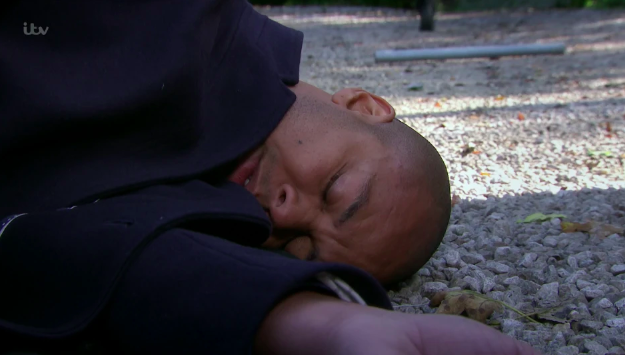 So if Al had a surefire way of ensuring Billy went back to prison by accusing him of the assault to the police, then surely he would take it?

Instead he just tells people in the village how violent Billy is and refuses to make it official.

And with Billy strenuously protesting his innocence, Al starts to look more and more shifty, leading to Dawn beginning to investigate him.

Deciding to follow him, she stumbles across him doing a dodgy meeting with a stranger 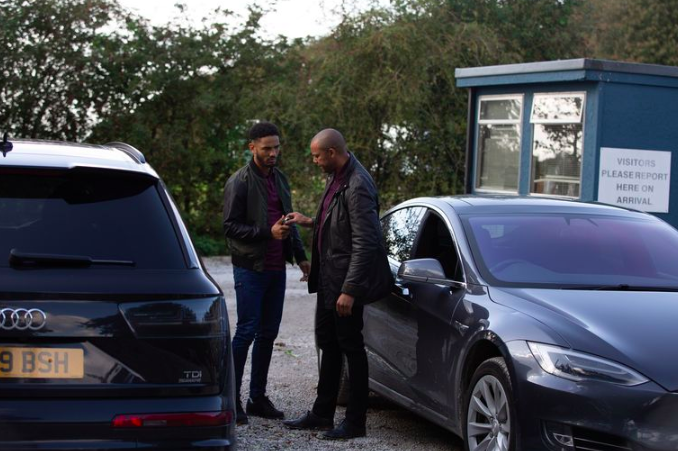 Dawns spies Al handing over the keys to his car (Credit: ITV)

Al appears to be handing over the keys to his expensive sports car - could he have run up debts he can't afford and now being attacked to pay it back?

Last week fans watched him phone son Ellis in Dubai and beg him to invest in the factory with his earnings.

It was that conversation that sparked the row between Al and Billy, with Billy stepping in to defend his brother against Al.

He told him: "Aren't there any other mugs you could try and get money off rather than your own son?

"Are you skint or what? Just admit you're in trouble. Ellis is trying to make something of himself and he's in a good place.

"If you've got problems with cashflow leave him out of it."

Someone was obviously annoyed at Al enough to try to kill him - but who was it?

Who do you think attacked Al? Leave us a comment on our Facebook page @EntertainmentDailyFix and let us know what you think!