It's been hard for Emmerdale's Robert Sugden to sit back and do nothing after sister Victoria Barton was raped.

So after visiting rapist Lee at work this week, next week sees Robert take his revenge plan even further - and Victoria's less than impressed.

Victoria was brutally raped by Lee after the Big Night Out and then discovered she was pregnant with his child.

Read more: Emmerdale's Maya faces court - but will she go down?

After asking Robert to just let her get on with her life, as well as revealing she's keeping her baby, Victoria has struggled because her brother's found it very difficult to give her the support she needs.

He and husband Aaron Dingle secretly visit Lee's place of work and head out on a test drive with him this week to see if they can force him to confess. 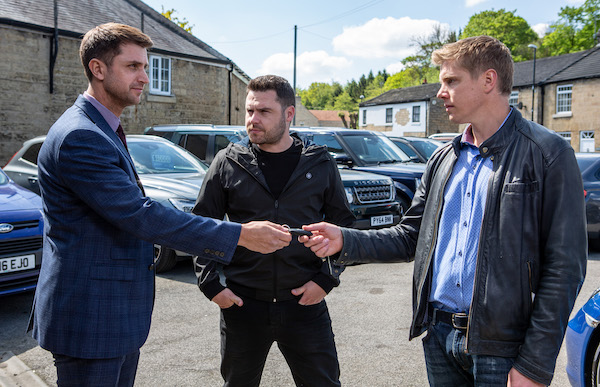 But whether he does or not, it seems they feel there's more to be done and decide to step up their game next week.

Heading off very early in the morning with a plan, they eventually sneak home pleased that they've successfully managed to fly-poster the garage where Lee works with pictures of him emblazoned with the word "rapist". 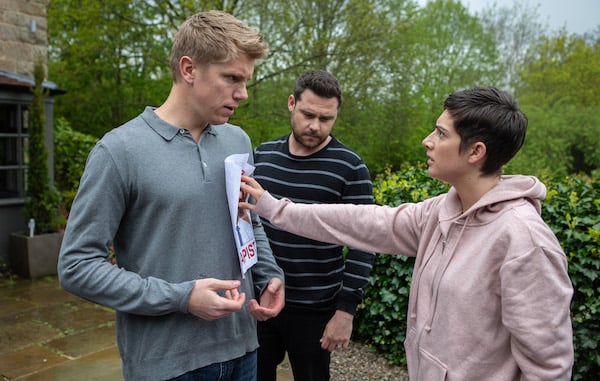 Robert's got some explaining to do (Credit: ITV)

Victoria is fuming when she discovers the posters and lays into her brother for betraying her trust and not leaving well enough alone.

When the police then get involved, Vic reacts even worse and insists she wants nothing more to do with Robert. 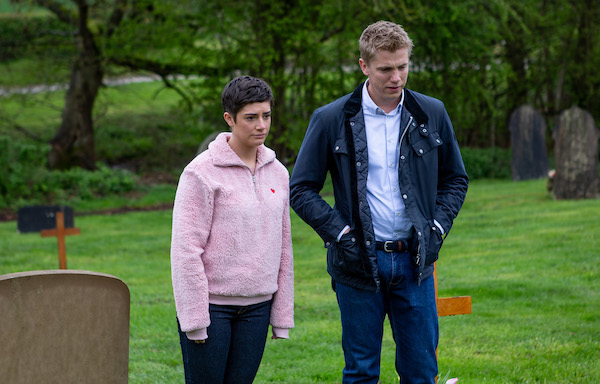 Is there any way back? (Credit: ITV)

Aaron resolves to make things up between them, but can he bring the siblings back together? Or is this one step too far for Victoria to forgive?

Last month viewers were outraged when Robert appeared to blame Victoria for her rape, insisting he would have made sure she'd gone to the police sooner had he known about the rape, and also claiming he wouldn't have let Lee into the house in her shoes.

Robert also reacted badly when Vic said she wanted to keep her baby.

Could this latest betrayal spell the end of their brother/sister bond for good?

Do you think Robert has betrayed Victoria? Leave us a comment on our Facebook page @EntertainmentDailyFix and let us know! 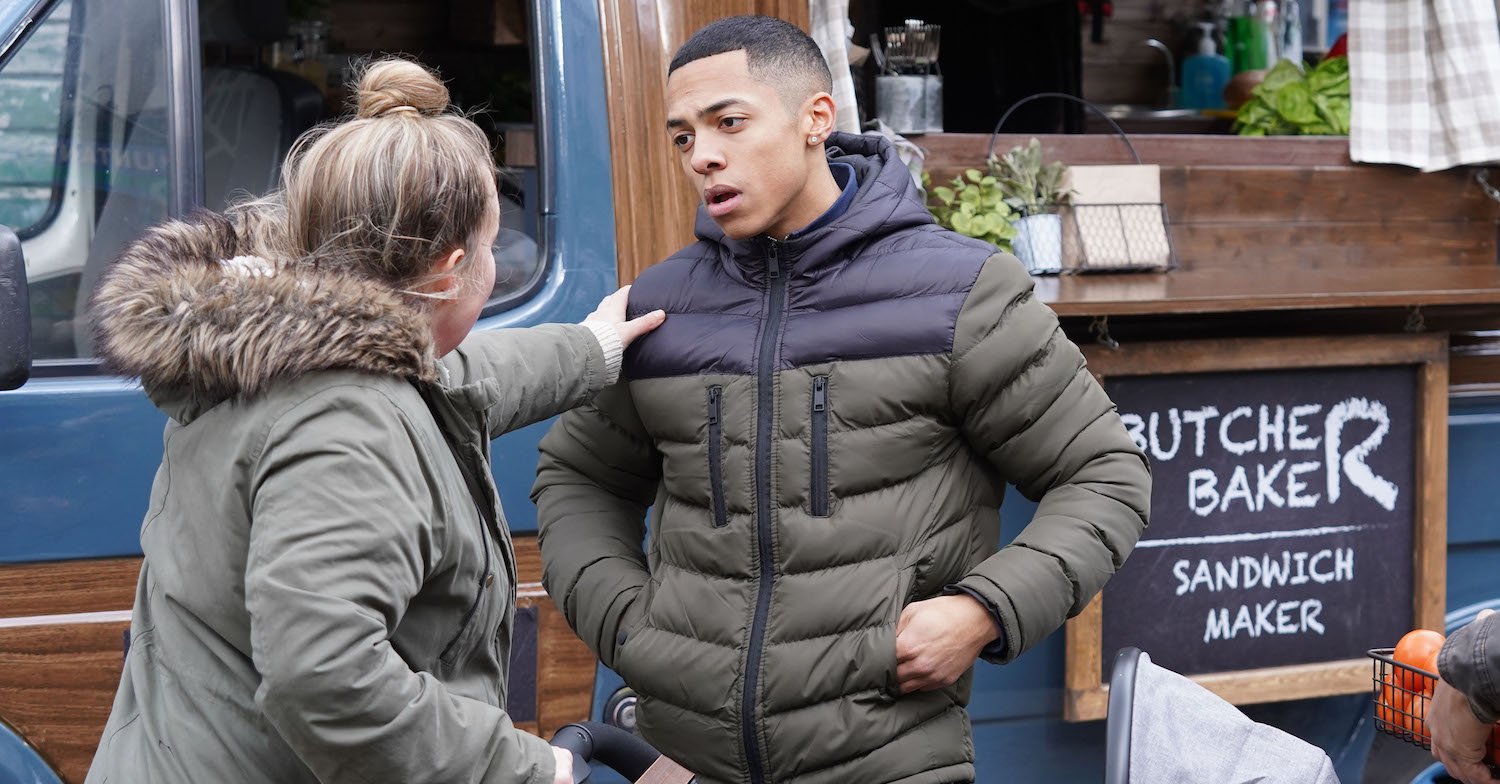