Megan Macey becomes public enemy number one in next week's Emmerdale as the truth about how she caused the recent car crash spreads.

But surprisingly it's Graham Foster who comes to her rescue.

As the news that Megan was texting behind the wheel of her car when she crashed into the back of Jamie Tate's vehicle gets round the village, Megan finds herself hated by everyone. 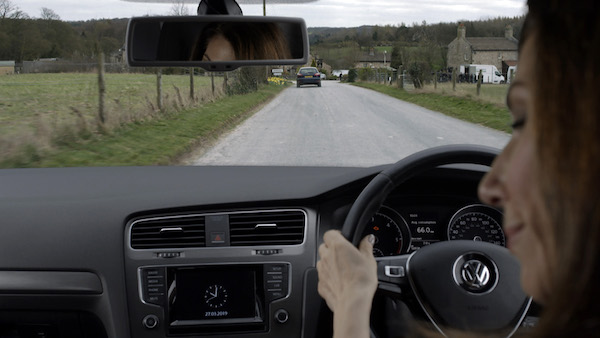 Megan caused a crash after texting while she was driving (Credit: ITV)

Not only because she was driving recklessly, or even because her actions nearly killed long-term village resident Eric Pollard, but she also let newcomer Jamie take the blame for something he didn't do.

Read more: Who's leaving, who's joining and who's returning to Emmerdale in 2019?

Next week sees Megan worried about the amount of money her legal fees are going to cost, and she tries to come up with some money-making schemes.

Luckily for Megan she has got Frank by her side, who is also trying to help her drum up business. 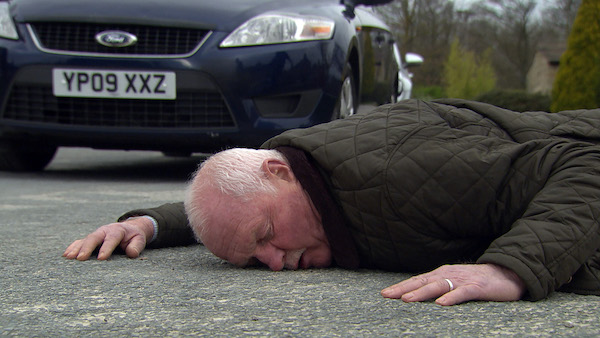 Pollard was in a bad way after being hit by Jamie Tate's car (Credit: ITV)

But eventually desperate times call for desperate measures and Megan reluctantly agrees to holding an event at Home Farm... but knows she is going to have a job on her hands getting Kim Tate on side first.

In the pub, Megan breaks down to Manpreet about her woes, just as Kim walks in.

As predicted, Kim doesn't take too kindly to Megan being there and tells her that she should face the consequences of her actions... 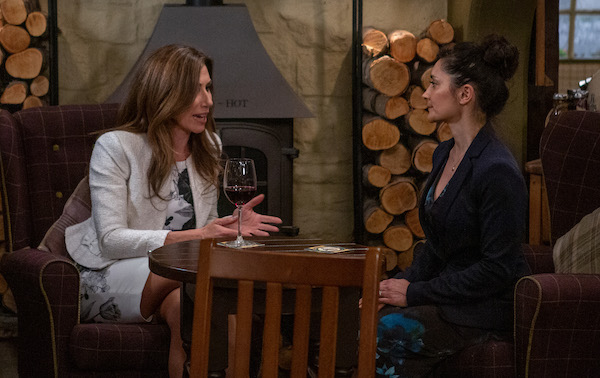 Megan vents to Manpreet in the pub (Credit: ITV)

As Kim announces to the entire pub what Megan did, the wedding planner is left feeling utterly hated by everyone.

But just when she thinks all hope is lost, she is stunned when Graham secretly comes forward and offers to pay her legal fees. 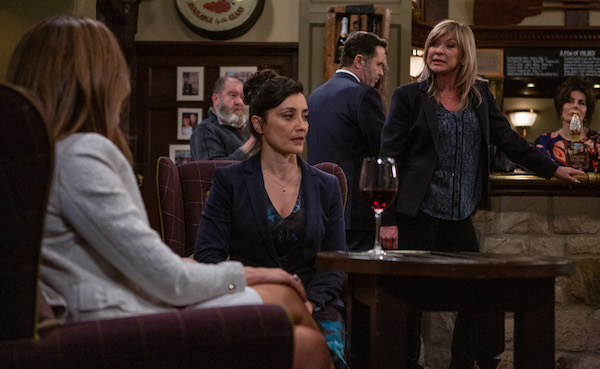 The following day sees Megan and Frank agree to move in together, but despite them taking their relationship to the next stage, Megan fails to tell Frank about Graham's generous offer, knowing it would rock the boat.

As an oblivious Frank goes to Rishi at the factory and asks him for a loan so that he can give the cash to Megan for her fees, he has no idea that Graham is one step ahead of him and already with Megan, handing over a blank cheque. 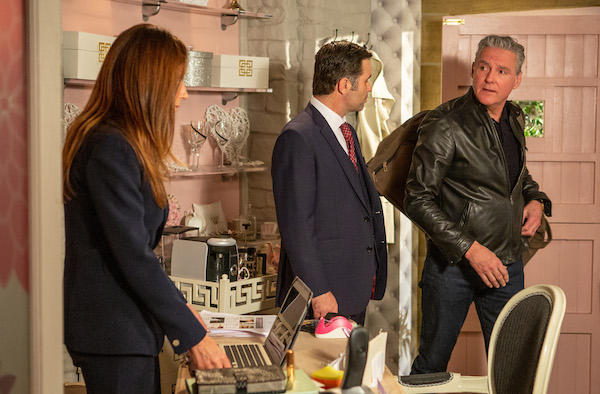 Frank has no idea that Graham has given Megan the money for her legal fees (Credit: ITV)

As Frank arrives home and catches Graham there, how will Megan explain what is going on?

Will she be honest and tell Frank about Graham's offer, or will she keep it a secret?

One thing is for sure, if Frank finds out, he's not going to be happy to know his love rival has cemented himself as Megan's knight in shining armour.

Are you Team Frank, or Team Graham? Leave us a comment on our Facebook page @EntertainmentDailyFix and let us know what you think!