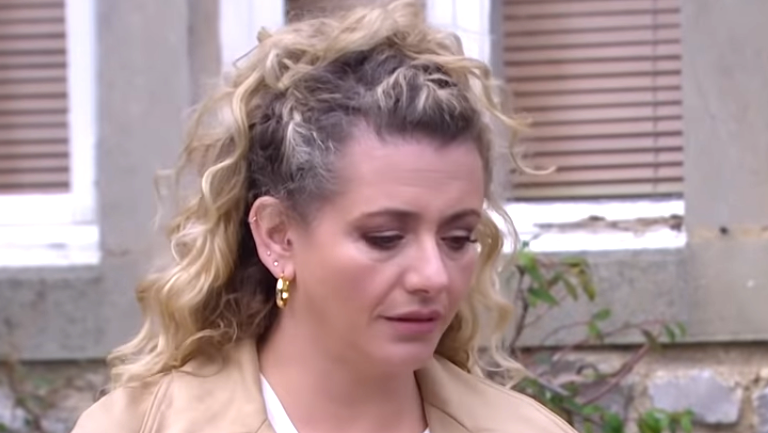 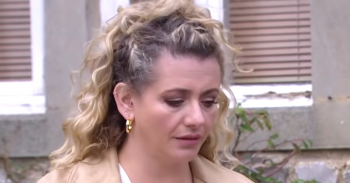 Her sickening abuse has caught up with her at last...

Maya Stepney is set to finally face the consequences of her heinous actions next week when the police arrive in Emmerdale to arrest her for her sexual abuse of Jacob Gallagher.

Soap fans have watched Jacob fall victim to Maya’s sickening grooming over the last few months, and as the storyline played out, viewers have been calling for justice to be served and for the school teacher to face her crimes.

At last the wait is over, and Maya finds herself taken away by the police just moments before she planned to run away with teenager Jacob next week – and it’s all thanks to Jacob’s adoptive dad, David Metcalfe.

After months of being blind to what was happening right under his nose, David was left sickened last week when he found out that Maya has groomed his son Jacob into sleeping with her.

But next week sees David ask Ryan to secretly put some spy software onto Jacob’s laptop, hoping that he will be able to catch Maya out if he knows what the pair are planning next.

Despite Ryan being reluctant to get involved, he agrees to help, and David’s idea works like a charm.

As Jacob heads to Leyla’s under the pretence of doing some revision, he waits until her back is turned and then searches her house for Maya’s passport.

He’s thrilled when he finds it and quickly messages Maya to tell her. But little does he know, David is reading everything the pair write to each other.

When Maya and Jacob plan their escape from Emmerdale to start a new life together, David knows exactly what is going on, and as Maya waits for Jacob at the cricket pavilion, she is stunned when David arrives instead of his son.

This is the first time that David has come face-to-face with his ex girlfriend since the truth of her grooming emerged and he doesn’t hold back, telling her exactly what he thinks of her.

But even when she has been rumbled, Maya still lies to get out of her sickening actions by telling David that she will leave Emmerdale, and even Jacob, behind if he just lets her go.

But thankfully David is one step ahead of Maya for once and he has called the police, who arrive just as Maya tries to leg it past him.

Jacob arrives just in time to see his abuser loaded into the back of a police car, and he is devastated as  Maya is taken away.

But as Maya’s world crumbles, David hopes he has made the right decision and that one day Jacob will thank him for calling the police.

But is this the last we have seen of Maya and her evil ways?

Are you glad Maya’s lies have finally caught up with her? Leave us a comment on our Facebook page @EntertainmentDailyFix and let us know what you think!