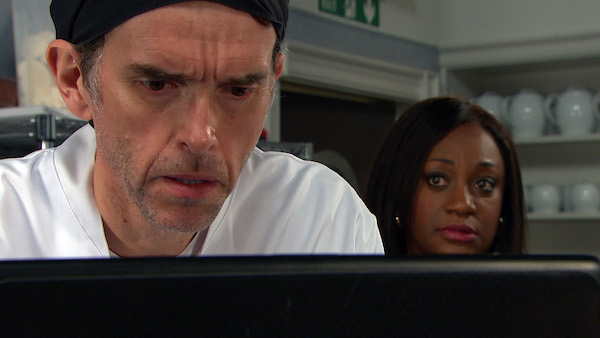 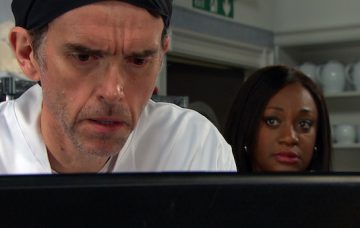 What's he done this time?

Is there anyone in Soap Land more unlucky in love than Marlon Dingle? We think not and the poor man looks set for heart break again.

Marlon thought he would never love again after Carly Hope dumped him to run off with her ex-boyfriend but he managed to patch his – already quite damaged heart – back together.

And he met Jessie, current headteacher of Hotten High School. Despite her initially thinking that Marls was in a gay relationship with Paddy Kirk, they’ve managed to get together.

But all that looks set to change next week when Marlon makes a grave error of judgement and and Jessie tells him they’re over before walking out on him.

What has he done that’s so terrible? And is it anything to do with the secret Jessie has been hiding from him?

Emmerdale fans have been in a frenzy of speculation since Jessie revealed to her newly-arrived son Ellis that there was something she hadn’t told Marlon – and would only be telling him if she needed to.

Obviously not thinking the blonde beauty has been through enough with her ordeal at the hands of killer Lachlan White, they now think that Jessie is after her blood.

“I bet Jessie’s daughter was Gemma and she wants to get revenge on Belle,” predicted one fan

Another concurred adding: “I bet Jessie daughter was the girl belle killed.”