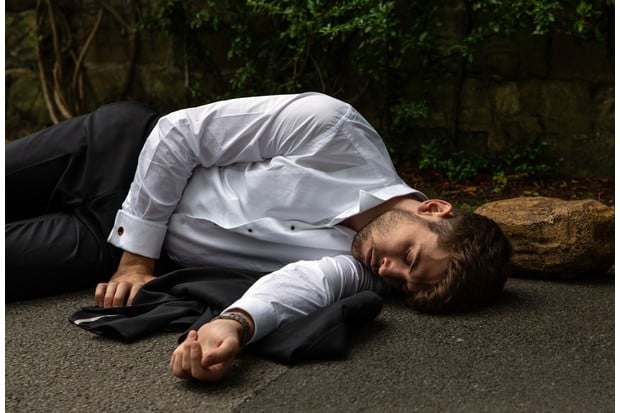 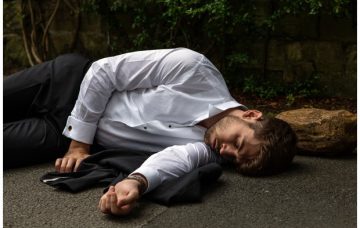 Emmerdale’s Joe Tate has only been gone for a matter of weeks, but the next huge twist in his death saga it set to hit the Dales this week.

With the guilt that he killed Joe Tate with a single punch still haunting him, Cain Dingle is set to make a shocking confession in tonight’s episode (Monday 29th October) when he tells Moira everything.

Armed with the knowledge that Joe is dead and that Graham disposed of his body, Moira sets a new phase of the storyline in motion as she delves deeper into what happened the day Joe met his maker.

Read more: EVERYTHING you need to know about Ross Barton’s dramatic Emmerdale exit this week

With Cain oblivious that his punch wasn’t actually what killed Joe, could Moira’s digging unearth the truth that it is actually Graham who has blood on his hands?

Moira has spent the last few weeks wondering what has got into her husband as Cain struggles to cover the fact he believes he’s killed his daughter’s fiancé.

But when Debbie talks about wanting to track Joe down, he finally realises that this horrific secret is never going to go away and he encourages his daughter to forget Joe and move on with her life.

As the pressure gets too much for Cain he finally breaks down and confesses everything to Moira, leaving her shocked by his revelation.

Seeing that this secret is eating her husband alive, Moira decides to confront the only other person she can talk to… Graham!

But instead of getting his assurance that he won’t tell anyone that Cain is a ‘killer’ she is left horrified when Graham plays her the voicemail from Joe that he left on the day he died.

Shocked that Joe was heading back to Emmerdale to be with Debbie right before he was killed, Moira realises Cain can never find out because the truth would leave him utterly devastated.

Read more: Emmerdale’s Dominic Brunt on surprising problem that affects him on set

But can she stand by Cain, knowing what she knows?

And more to the point, can she trust Graham to keep quiet?

With yet more lies now caught up in the tangled web that is Joe’s untimely death, how long will it be before someone breaks and the whole truth comes tumbling out?

Watch these Emmerdale scenes all this week on ITV.

Who do you think will be the first to crack out of Cain, Moira and Graham? Leave us a comment on our Facebook page @EntertainmentDailyFix and let us know what you think!