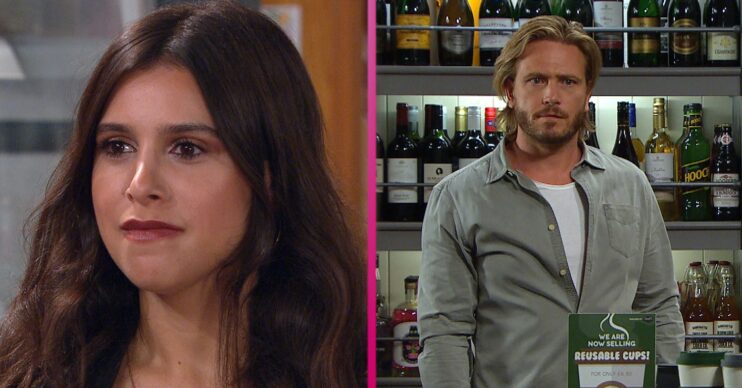 Meena didn't hurt the toddler after she kidnapped him

In episodes last week Meena offered to look after Theo. However when Victoria saw David’s son was upset, she offered to have him.

Furious and jealous of David‘s friendship with Vic, Meena decided to break into Victoria’s house and take Theo, making it look as if Victoria had lost him.

As Victoria, David and Manpreet began looking for the toddler, Manpreet called Meena to help with the search.

Later Meena returned to village, claiming she found Theo on the footbridge.

While viewers were left wondering if Meena would go as far to kill Theo, actress Paige has explained why Meena didn’t kill him.

Speaking to Entertainment Daily and other media, Paige said: “I definitely think she would kill a child, she has no empathy at all, she doesn’t care. She literally cannot empathise.

“The way that I played that scene was I believe Meena deliberated between just kidnapping Theo or killing him and making it look like an accident, because the benefit of that for her would be that David would never ever be able to forgive Victoria, that means that she would be out of his life.

“But I believe the reason that she didn’t go there is that David would be grieving and that would be really boring and annoying and I’d have to look like I care and so that isn’t that great for me so maybe the best thing is just to kidnap him and bring him back so I can look like the hero.”