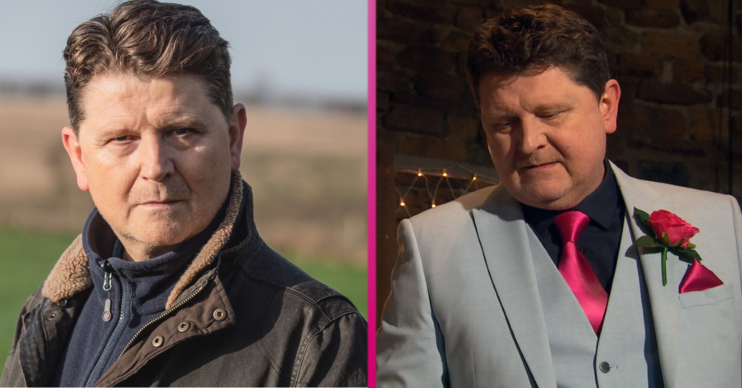 Emmerdale news: Bosses extend Reece Dinsdale’s contract – despite his character being killed off

The actor is sticking around - despite Paul's death

Emmerdale star Reece Dinsdale has revealed his joy at the news show bosses are extending his contract.

The news comes despite his character being killed off.

The actor played Paul Ashdale in the soap up until March when he died in the barn explosion.

However, as well as acting, Reece is an experienced director and Emmerdale bosses kept him around.

Emmerdale news: What did Reece say?

Taking to Twitter, he wrote: “Can’t hide my elation any longer.

“Emmerdale asked me to stay on and direct a third block for them before I’d even finished my first.

His return to the soap was revealed by his co-star and on-screen wife Lisa Riley.

“Everyone’s behind you, and so happy for you. I was just wondering are you bringing your coat?

“Still at two metres, I send you a big snuggle of my love and luck.”

How did Reece Dinsdale exit Emmerdale?

Reece exited the show as an actor back in March – and he was delighted with the storyline that saw him blown up.

He said: “I loved it. Especially because we tried to make him a fully rounded character and didn’t make him look villainous from the off.

“The secret was to let his badness slowly bleed out. I think it worked.”

He’s also glad evil Paul went out with a bang. Viewers watched as Paul went up in the barn after trying to kill Liv.

Reece shared: “I thought it might be difficult to top my exit from Corrie where I drowned in Lake Windermere… but maybe we did!

“I’d say far better than leaving in a taxi.”