Cain and Aaron Dingle are facing trouble at the hands of gangster Sean in Emmerdale.

But eagle-eyed fans may recognise the actor who plays Sean from his short, but important, stint in Coronation Street.

Mark Holdgate, aka Sean, was in nine episodes of the Weatherfield-set soap in 2015 as the real Gavin Rodwell. 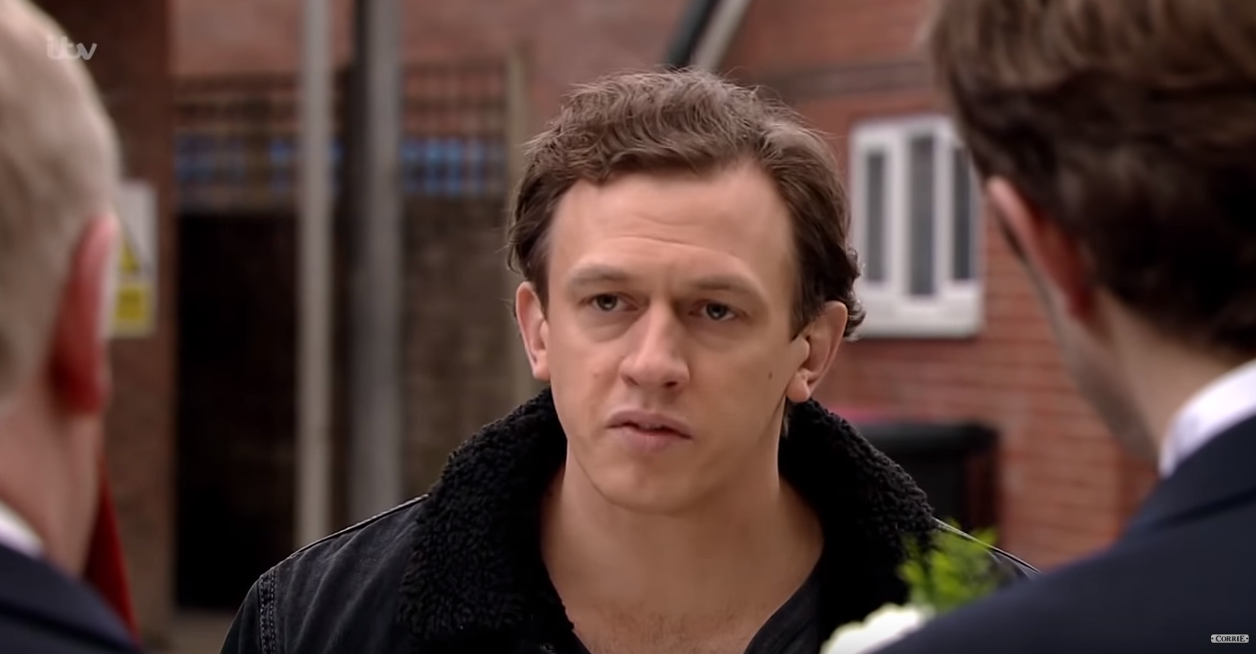 Gavin Rodwell was the son of Les Dennis's character, Michael Rodwell, whose identity was stolen by Andy Carver.

Andy pretended to be Gavin, but when the real Gavin showed up, Andy was in too deep so tried to pay him to leave.

Gavin was then killed in a car accident after he suffered a heart attack while driving. 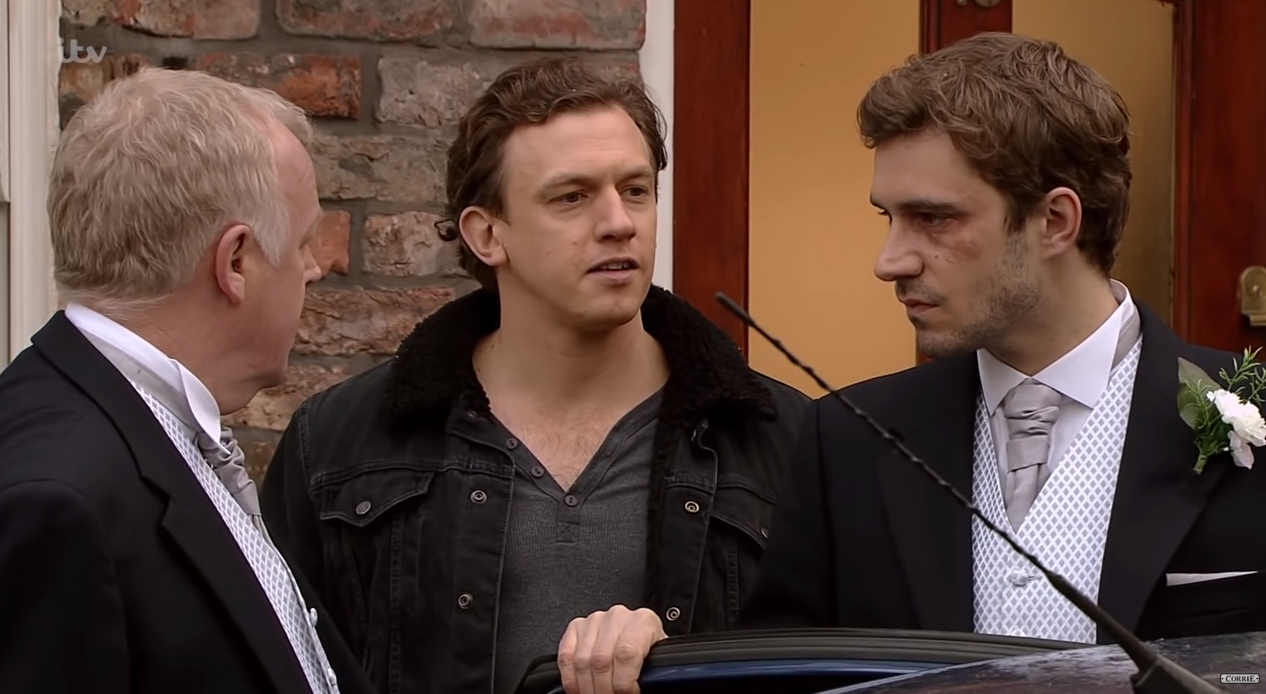 Michael had no idea Gavin was his real son before it was too late (Credit: ITV/YouTube)

His last role before Emmerdale was in hit BBC drama Bodyguard.

In Emmerdale Sean is set to cause big trouble for Cain when he kidnaps Moses. 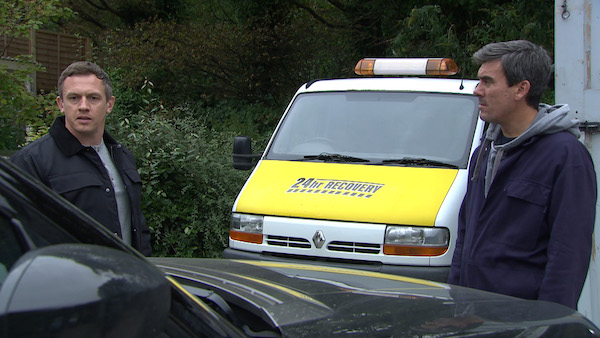 Cain is left holding the baby again when Charity dumps her son on him while he's supposed to be delivering the cars he and Aaorn stole.

Sean, part of the gang whose cars they stole, has already made threats against Cain, and it looks like he's not afraid to act on them when he kidnaps Moses!

As Aaron and Cain face the choice of returning the cars in exchange for Moses or the child getting hurt, can they get him back? 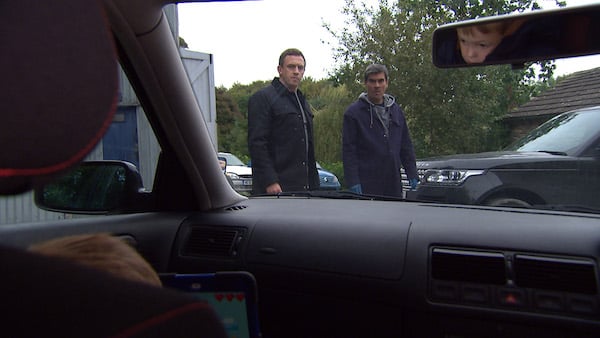 Read more: Emmerdale SPOILER: Pregnancy fears for Leanna as she sleeps with Jacob

Charity is fuming when she finds out and not in a forgiving mood.

A huge rift then forms between Charity and Chas, as Chas defends her son's actions.