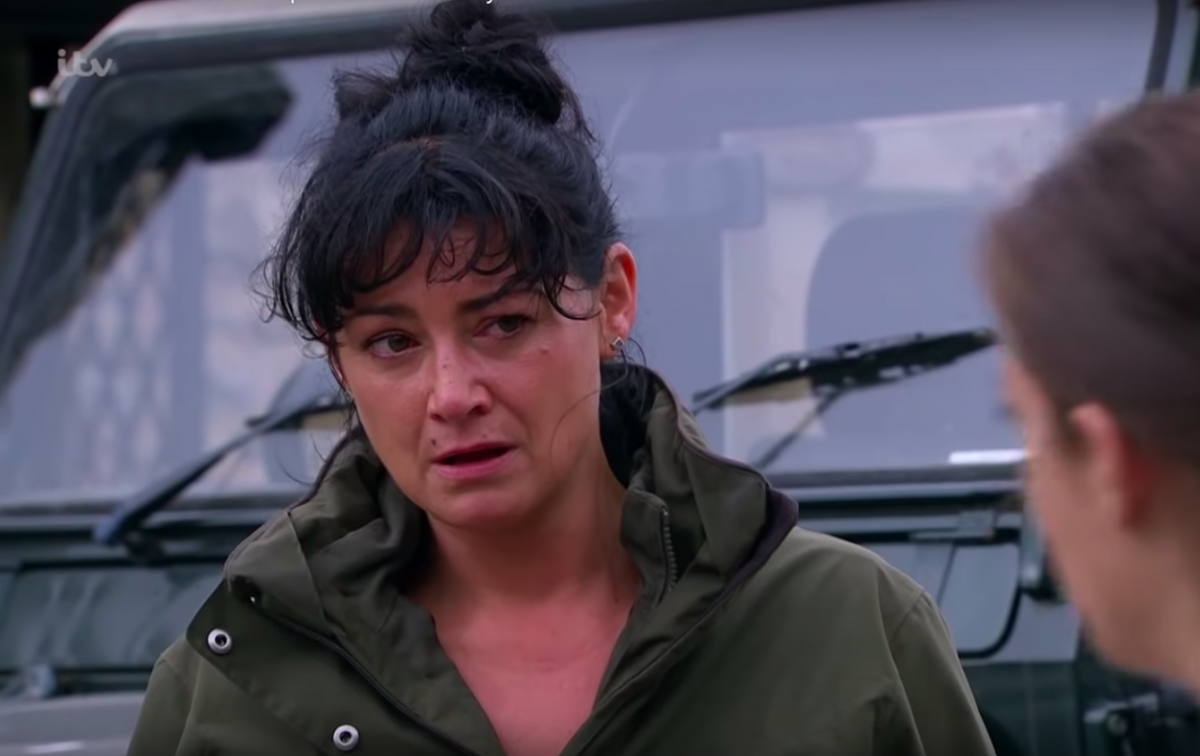 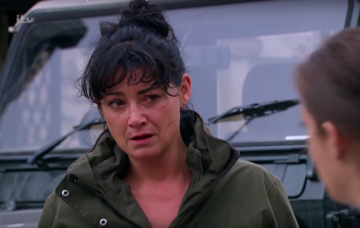 More bloodshed in the village!

Viewers of Emmerdale will be left sickened tonight, when the ITV soap airs yet another gruesome murder in the village.

And animal lovers might want to look away for the duration.

Read more: Emmerdale SPOILERS: Vinny’s past to finally be explored

On Wednesday night (March 11), an innocent gets in the way of DI Malone and Cain Dingle’s escalating feud – and it’s Moira who discovers the body.

It’s always a lot of fun to play the bad guy and Malone definitely falls into that category.

The farm owner is horrified when she discovers that her bull has been brutally and needlessly murdered.

Is the corpse a warning of some kind? And what sort of sicko could slaughter a creature for no reason?

On Tuesday (March 10), Cain became suspicious at the garage when he uncovered a package hidden in Malone’s car.

After telling Will they needed a “little chat”, Will came clean about the drugs and explained the truth to Cain about Malone and what he’s up to…

Of course, hothead Cain made the decision to go and confront Malone over it after seeing how afraid Will is of the bent copper.

Tonight, Cain meets Malone one-on-one, but he quickly realises he may well have met his match…

Heading back to the village, Cain discovers that the premises has been trashed in his absence and that Moira’s bull has been killed.

And it’s not long at all until Malone turns up like a bad penny again, asking Cain whether anyone would have a grudge against him…

Well the answer to that is a resounding yes… In fact, the list is endless!

Is one of Cain’s enemies to blame? Or is Malone himself behind the horrible act?

Last week, Emmerdale viewers raised questions as to why many of the policemen in Emmerdale appeared to be corrupt.

A spokesperson for Emmerdale teased Mark’s character is “a police officer with a dark history”.

Liverpool-born actor Mark Womack, best known for his roles in Murphy’s Law, Merseybeat, Vera and Babylon, said: “It’s always a lot of fun to play the bad guy and Malone definitely falls into that category.

In real life, Mark is much more pleasant and married to former EastEnders actress Samantha.

Do you think Cain has met his match? Leave us a comment on our Facebook page @EntertainmentDailyFix and let us know what you think!