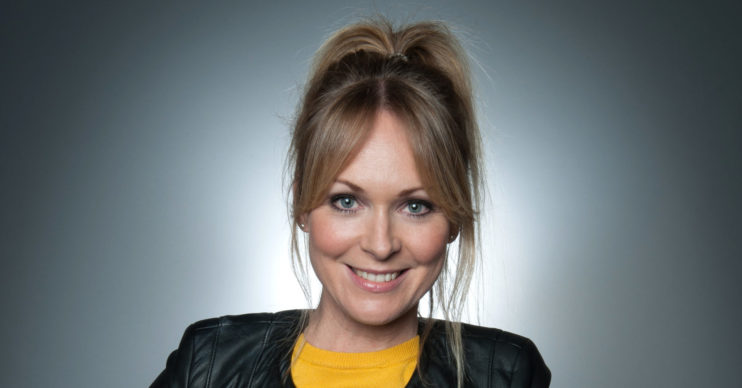 Charity and Vanessa have already been through so much

A few months ago, Vanessa learnt she had bowel cancer. After an operation, she was told she would also need chemotherapy.

Because of her diagnosis, the vet has been making plans for her future, in case she doesn’t survive. This includes guardianship plans for her young son Johnny.

Through her diagnosis, Vanessa and fiancée Charity have had numerous arguments. But recently, she asked Charity to adopt Johnny, and Michelle seems to have faith that the couple will not be broken by this storyline.

Emmerdale: What did Michelle say?

In an interview with the Metro, she said: “Vanessa and Charity have been through so much together this year already I think it would be strange if cracks didn’t start to show. The pressure put on both of them is so much to take on.

“The way Vanessa is preparing things for the future regarding her son in case anything should happen to her shows such strength in my opinion.

“I think it’s a practical way of dealing with an important issue, I don’t think it’s a defensive mechanism at all, she’s trying to do the right thing by her son.”

“I do believe that Vanessa thinks Charity will be a good influence on Johnny’s life if something were to happen to her.

“That’s why she initially asked her in the first place. Charity has come a long way in these last few years and Vanessa knows she wouldn’t let her down regarding her son.

“Vanessa and Charity have been through so much already and come through the other side and I don’t think this will be any different.”

Emmerdale: What’s next for Vanessa and Charity?

That news will be good to fans concerned about the potential return of Kirin Kotecha to stir things up.

With Charity and Vanessa wanting to get the adoption process going, they start looking into the details. However they immediately come across a big hurdle.

Next week Charity marches down to the outdoor pursuit centre looking for Kirin’s former stepmum, Priya. When she finds her she demands information on Kirin and his dad Rakesh.

But Priya has no idea where her Kirin or her ex-husband could be.

Frustrated that she’s already hit a dead end, Charity lies to Vanessa about the problem. But later, the barmaid confides in Rhona and tells her that she needs Kirin to agree to the adoption.

Both Charity and Rhona know it won’t be easy. Will they track down Kirin?