Soap star Michelle Hardwick has revealed that she is sometimes scared to hold the hand of her Emmerdale producer fiancee Kate Brooks while out, for fear of homophobic attacks.

The actress - who plays Vanessa Woodfield in the show  - proudly marched at Pride yesterday.

I feel like we’re going backwards in society with our attitudes.

A post shared by Michelle Hardwick (@missmichellehardwick) on Aug 4, 2019 at 4:02am PDT

But she admitted to feeling unsafe at times, and thinks attitudes with some of the population are regressing.

She told the Mirror: "I feel like we’re going backwards in society with our attitudes.

"Sometimes if Kate and I see a group of young lads we instinctively let go of each other’s hands because we’re scared they’ll turn on us. 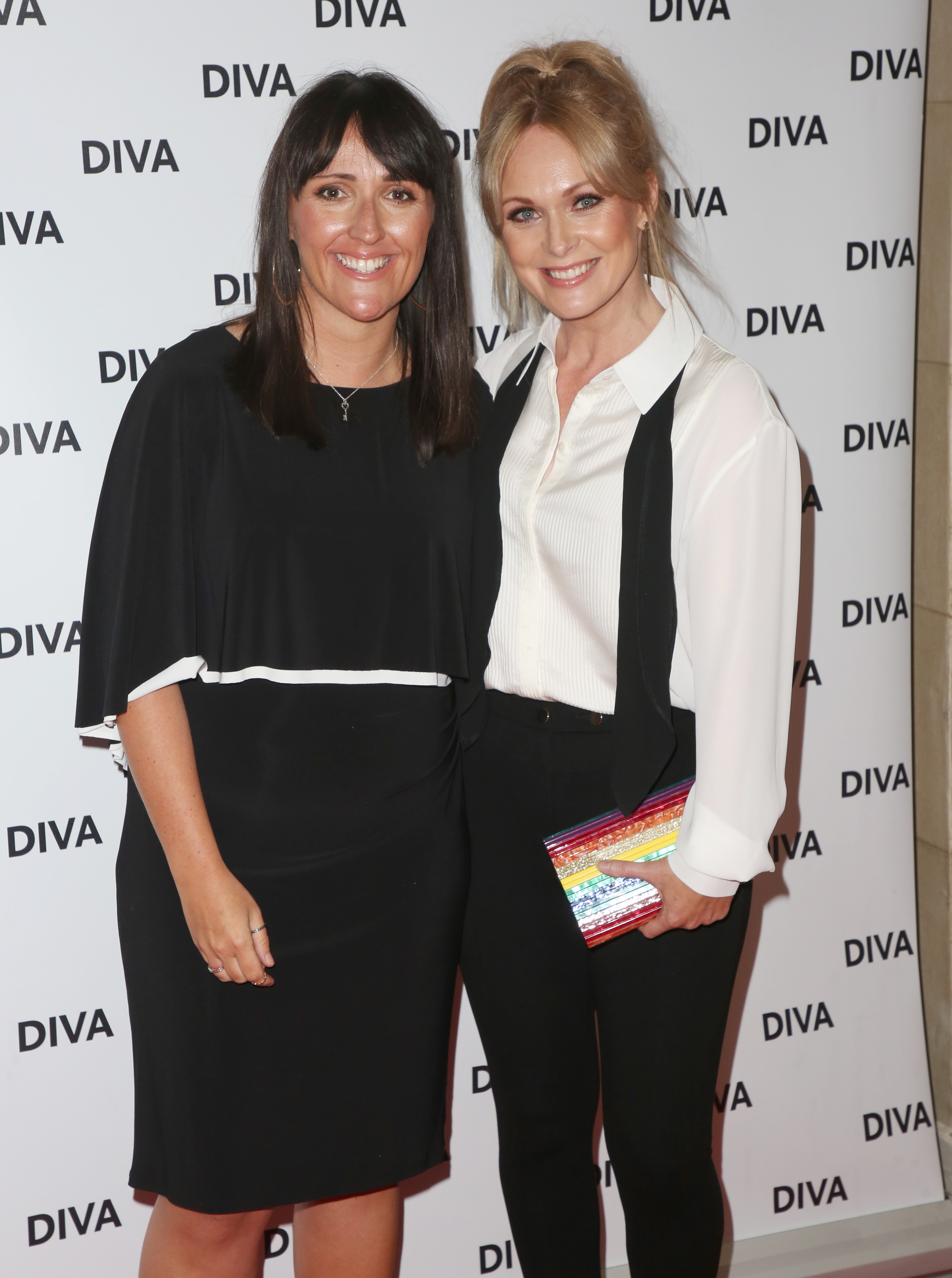 "We live with that fear every day. So people who say, 'Gay Pride? Why isn’t there a Straight Pride?' I’ll tell you why, because you don’t need it.

A post shared by Michelle Hardwick (@missmichellehardwick) on Jun 5, 2019 at 2:07am PDT

"Because luckily for you, you’re able to be affectionate with your partner in public and you won’t be abused for it. It’s absolutely vile what goes on." 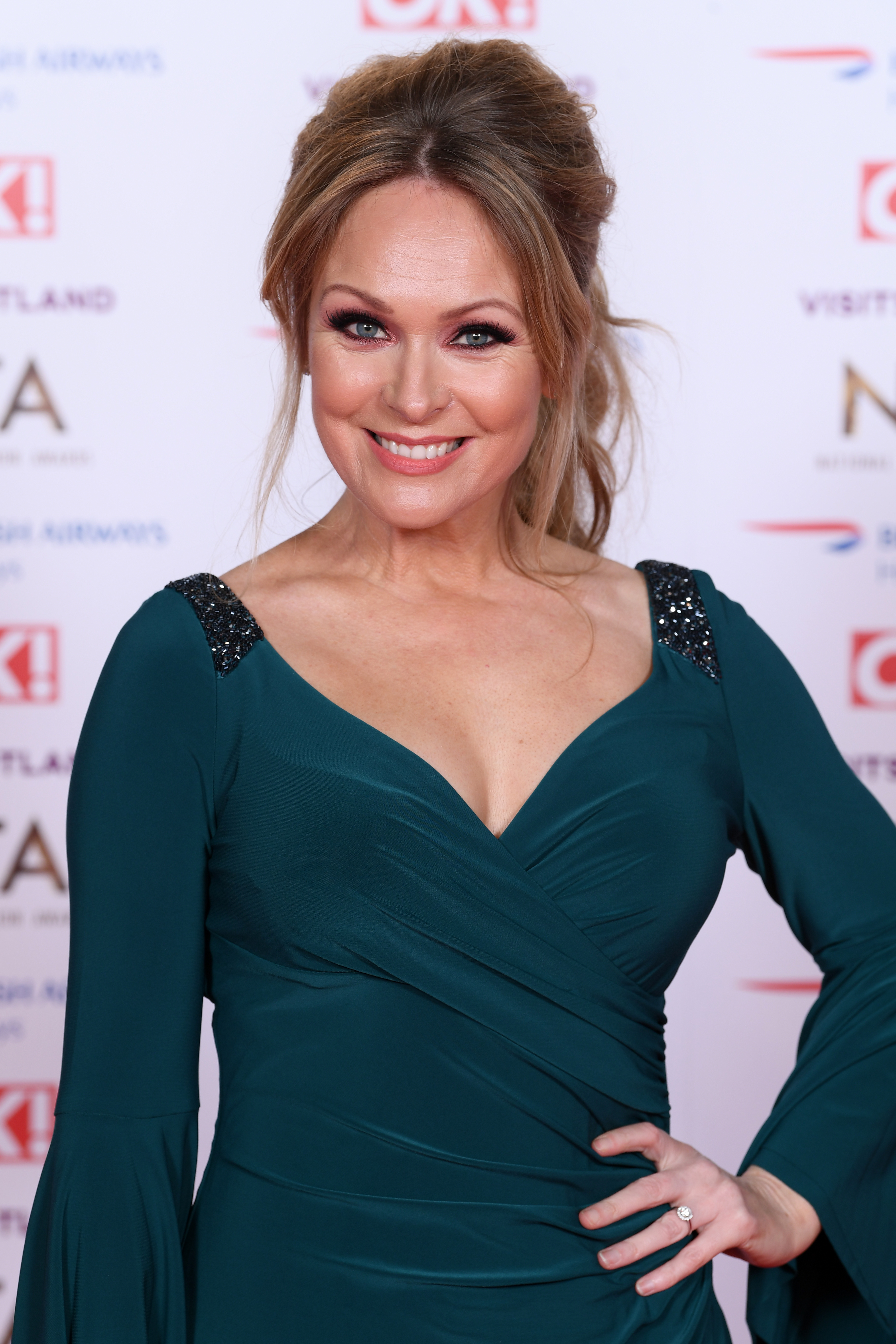 Michelle, 43, proposed to her partner Kate last December, having been together with her for a couple of years after meeting on the ITV soap.

She said at the time: "So after months of planning, I popped the question!!! She said yes!!!

They plan to get married in a low-key ceremony abroad before throwing a huge party for friends and family back home.

She added: "We’ll get married abroad, hit a few bars and probably have chicken and chips for our wedding breakfast.

A post shared by Michelle Hardwick (@missmichellehardwick) on Jul 6, 2019 at 6:32am PDT