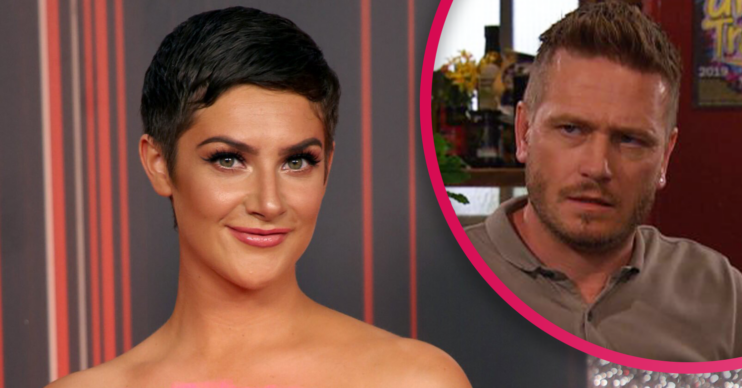 Emmerdale: Matthew Wolfenden and Isabel Hodgins appear to put ‘row’ behind them in cosy snaps

The two actors spent Halloween together

It was reported today (November 7) that the pair were involved in a “heated” bust up on set.

They play on-screen couple David Metcalfe and Victoria Sugden in the soap.

Happily it seems the incident, said to have happened earlier this year, is clearly no longer troubling the stars.

In fact, Matthew’s wife Charley Webb appears to have provided proof that it’s all water under the bridge.

Over Halloween, the couple hosted a huge party for their friends and family.

And, a sneaky peak at the pictures, shows Isabel was there in full costume.

Both actresses posed with co-star Emma Atkins for a social media snap – and the party took place months after the row allegedly took place.

So sure it’s now all water under the bridge?

What happened between the actors?

According to The Sun, soap bosses were forced to intervene as a result of the row.

It left a lot of those present at the filming feeling uncomfortable.

A source claimed: “It was very heated.”

The incident reportedly happened while the actors were travelling to set to film the dramatic waterfall stunt that saw Isabel’s character Victoria dragged over the edge.

According to the paper, the two stars were caught up in the row as they were filming and tempers are said to have flared off camera.

The source claimed: “It left a lot of those present at the filming feeling uncomfortable. It was a very heated situation.

Commenting on the stories, an Emmerdale rep said: “We would never comment on individual cases.

As a result, the rep added: “Neither actor has been suspended from Emmerdale.”

So what do you think of our story? Tell us on our Facebook page @EntertainmentDailyFix.