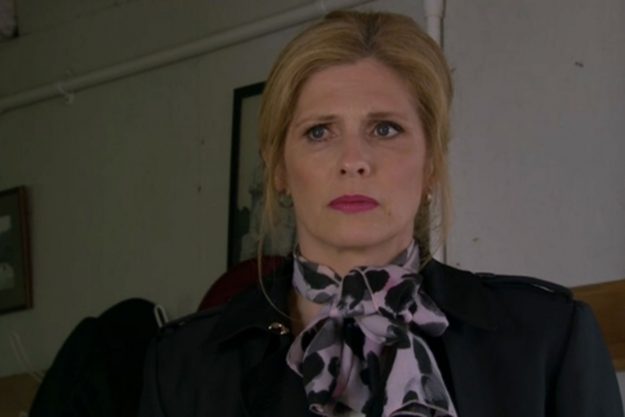 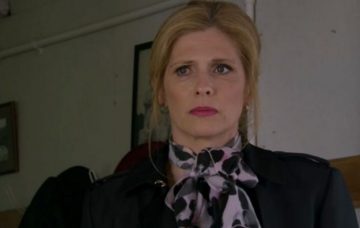 Who has caught Bernice's eye?

Bernice Blackstock’s romance with Daz Spencer is on the rocks next week, but while he is leaving her mortified with his latest antics, it doesn’t take long for someone else to catch her eye…

Daz prepares to face court next week after confessing that he was the one who stole the money from the factory to solve his cash issues.

But while he is dreading his day in front of a judge, Bernice reveals that she won’t be there to support him in his hour of need.

Daz is upset at Bernice’s absence, and realising he has got some making up to do to his other half, he sets about trying to find a new job to impress her.

But could it be a case of too little, too late?

It seems a mystery man has caught the beautician’s eye, so does this mean it’s over for Bernice and Daz?

Things only get worse for the couple when Daz finds himself a job, but instead of impressing Bernice, he only leaves her mortified when he reveals he has landed a job as a clown.

Poor Bernice fails to see the funny side of her boyfriend’s new business venture and it looks like this could be the final nail in the coffin for her and Daz.

But why is Bernice being so distant?

It will transpire that her head has been turned by none other than Dr Cavanagh.

And where does this leave poor Daz if she does dump him?