The busybody ranted at Brenda Walker for accidentally causing Dan Spencer to suffer an allergic reaction to one of her vegan wraps in Friday night's episode. 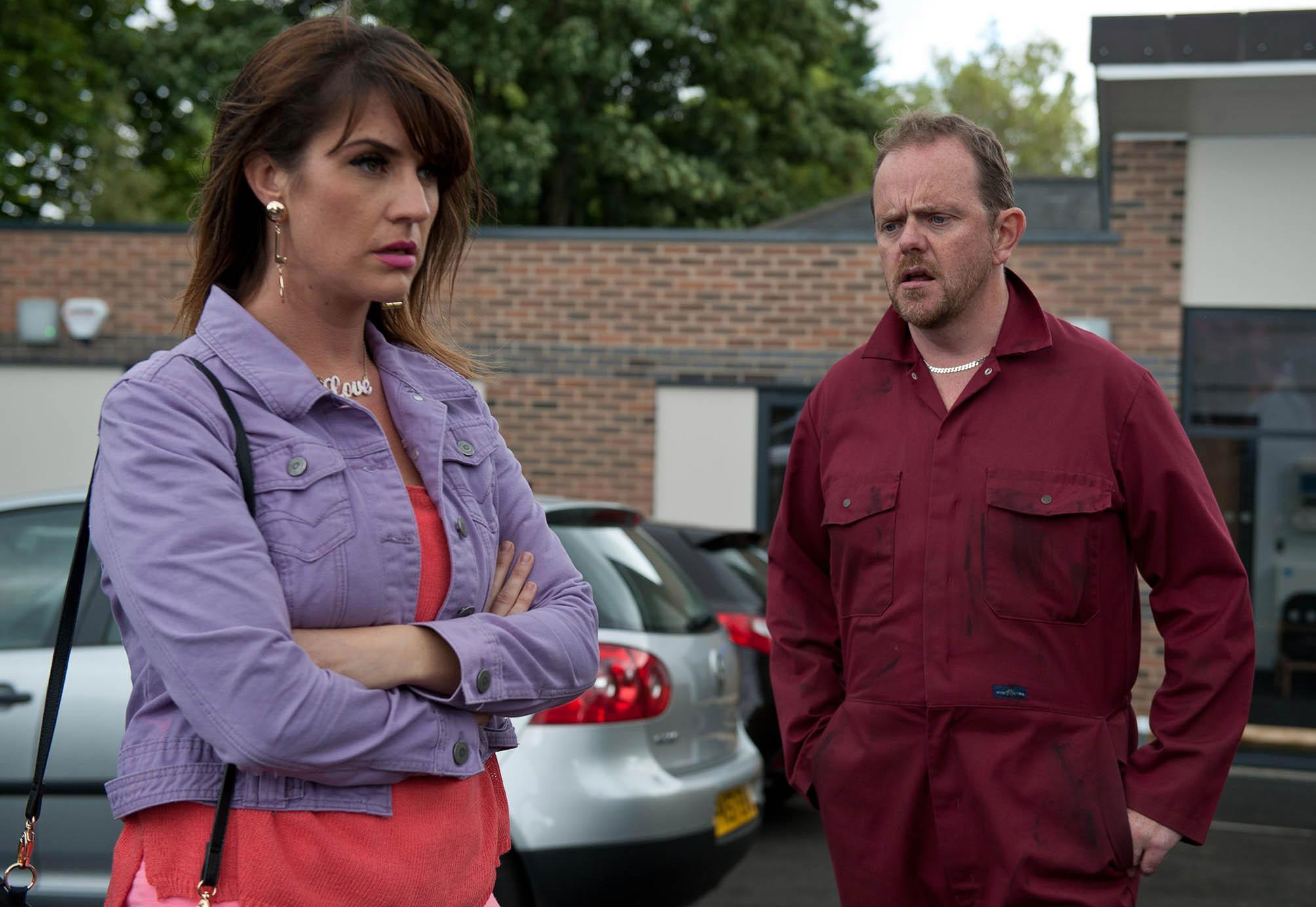 But fans pointed out that Kerry's rage was hypocritical given she is responsible for Frank's actual death - and got away with it scot free.

Last night when Brenda finally confessed to poisoning Dan she went to the hospital to apologise.

She said: "Just come to see Dan. I'm not stopping, only yesterday when I said Wendy had caused your allergic reaction, it wasn't Wendy, it was me."

Kerry stood there looking triumphant and muttered: "Knew it!" as Dan tried to let the information sink in.

He asked: "Is this some kind of wind up?"

"I didn't check the ingredients on the salad dressing which was in the wrap I gave you. And I'm so sorry, it contained almond milk," Brenda said. 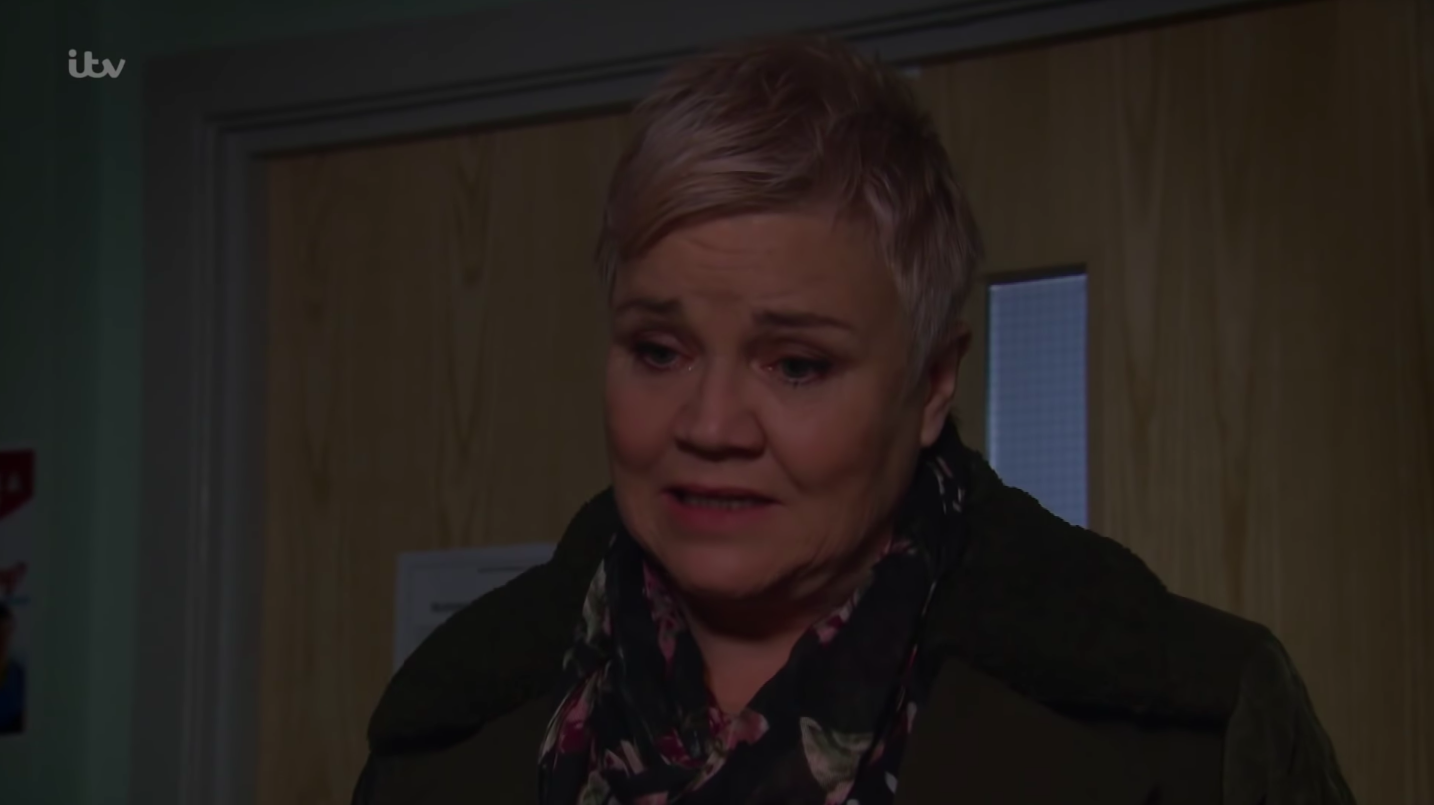 Brenda replied: "I just didn't think! I am so sorry. I never meant for any of this to happen."

But viewers watching at home were more outraged by Kerry's reaction than Brenda's actions - especially considering her past actions.

One said: "#Emmerdale so they really do want us to forget Kerry killed Frank and just want us to go back to thinking, ah it's just Kerry."

A second said: "Have the script writers just forgotten that Kerry killed Frank?"

A third added: "Shut up Kerry you murdered Frank. We haven't forgotten."

Another said: "Is Kerry forgetting she was responsible for someone's death?"

Viewers are well aware how Kerry killed Frank last year when she set fire to the factory to cover up her stealing the charity collection money to pay off her daughter's loans.

They managed to cover up their crime for months letting Tracy think she had led to her dad's death until she discovered the truth.

Kerry and Amy then blackmailed Tracy into keeping quiet so they could get away with everything. Not that fans have forgiven them.