The former soap actor, who played Doug Hamilton in the ITV soap, passed away on Saturday (April 4) at the age of 68, after developing complications following a battle with the virus.

In a statement, his management team confirmed: "It is with profound sorrow that we must announce Jay's death on the 4th of April due to complications arising from a COVID-19 infection."

What did Jay act in?

Alongside his role in Emmerdale, Jay was best known on television for his role as Captain John Kieffer for two episodes of Foyles War in 2006. 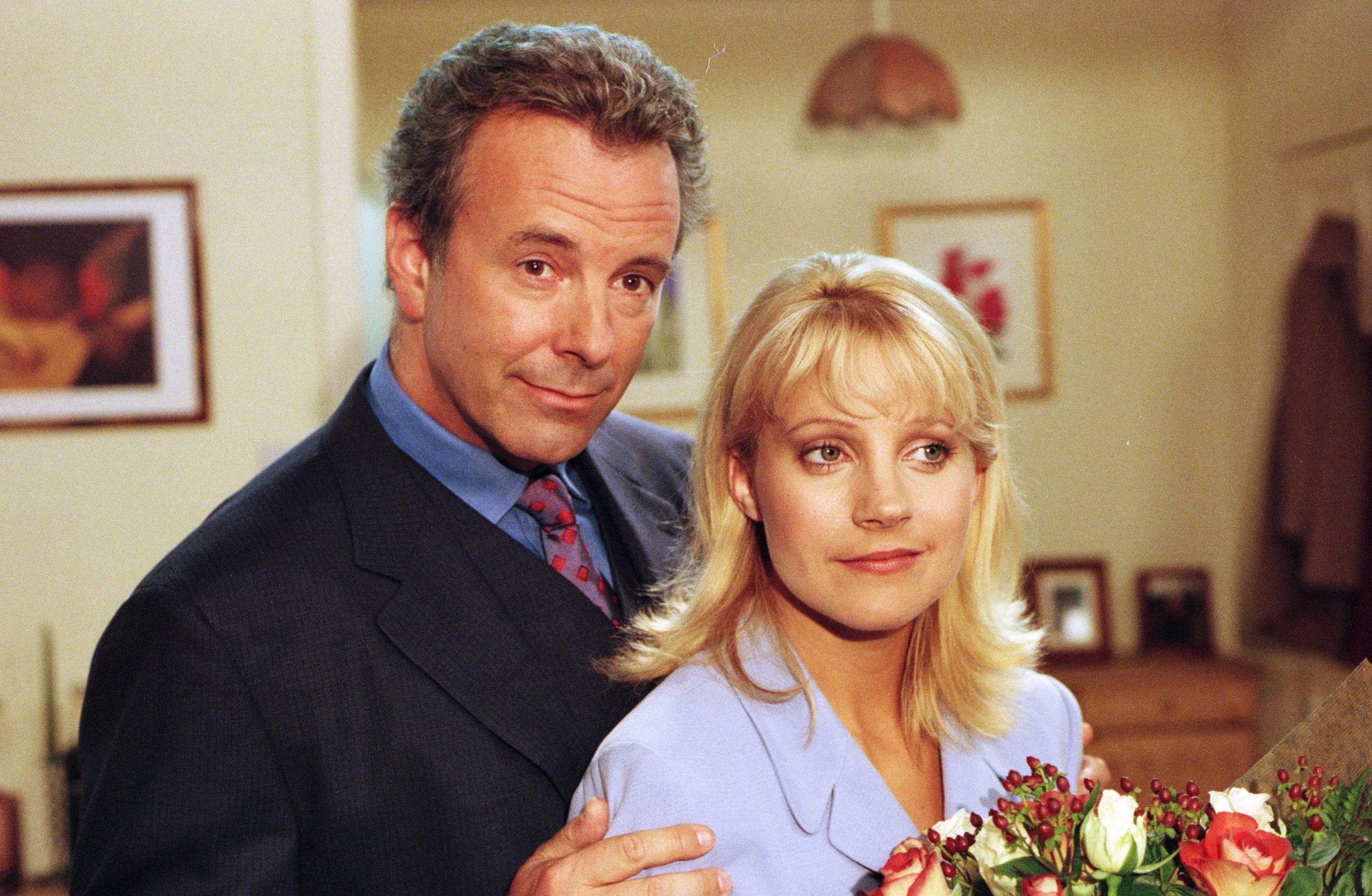 The actor also acted opposite Abi Titmuss in the stage adaption Two-Way Mirror.

In film, Jay was best known for playing Russ Jordan in Aliens in 1986. He also appeared in 2012's The Dark Knight Rises.

His last movie roles came in 2017, where he played Doctor Shurman in Madame. He also played a wounded man in Hostile.

Benedict is survived by his wife Phoebe Scholfield and their two sons Leopold and Freddie, as well as a daughter from a previous relationship.

Sad to hear actor and voice artist Jay Benedict has passed away. I worked with him and his wife regularly in the very early days of my studio career 20 years ago. Always a pleasure to work with.#JayBenedict

Together with his wife, Benedict ran the Sync or Swim post-production company. The company provides automated dialogue replacement services to the movie and TV industry.

Sync or Swim has worked on projects including Downton Abbey, Call The Midwife, Dickensian, and Beowulf: Return to the Shieldlands.

Following the news of his passing, tributes have poured in. Only Fools and Horses' star John Callis remembered him as an "old friend".

He wrote: "Strangest coincidence this morning-talking on the telephone to my brother in law & telling him that my old friend Jay Benedict died yesterday.

"Talented actor & someone I used to rock around with and Johnny said 'Oh no! Jay was my friend at school'. Weird or what? @SherrieHewson."

Whilst Allo Allo actress Vicki Michelle tweeted: "Shocked to hear one of our most brilliant actors and kind lovely man Jay Benedict has passed.

Shocked to hear one of our most brilliant actors and kind lovely man Jay Benedict has passed. Married to my lovely friend Phoebe Scholfield #AlloAllo My heart goes out to her and her family at this sad time #PhoebeScholfield @FreddieBenedict #LeoBenedict #SyncorSwim #COVID19 pic.twitter.com/YJ7nn25ftv

"Married to my lovely friend Phoebe Scholfield #AlloAllo My heart goes out to her and her family at this sad time #PhoebeScholfield @FreddieBenedict #LeoBenedict #SyncorSwim #COVID19."