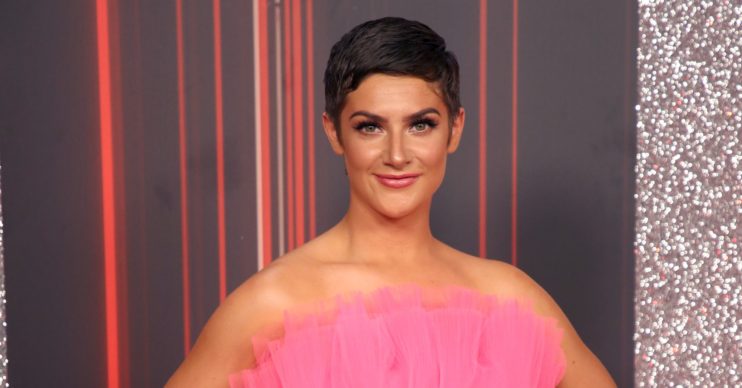 Isabel and Laura have worked together for eight years

Emmerdale actress Isabel Hodgins has paid a birthday tribute to her co-star Laura Norton, calling her ‘a part of her family’.

Isabel, who plays Victoria Sugden in the ITV soap, posted a series of pictures of Laura to her Instagram account.

She captioned the post: “Happy birthday to my favourite person. My one. How lucky am I to have you in my life? You are just sunshine in human form and I love you beyond words. Thank you for being born. Thank you for everything.

She added: “Thank you for being part of my family @laura_norts.”

One fan wrote: “Happy Birthday Laura, have a great day.”

A second added: “Have a wonderful birthday Laura.”

Laura joined the Emmerdale cast as Kerry Wyatt in 2012. Meanwhile, Isabel has been playing Victoria since 2006.

The pair have worked together on the soap for eight years.

However it appears the two may have known each other before they began working together.

Last year Isabel shared a picture with her co-star writing: “Almost 10 years in. My soul mate. Thank you for everything @laura_norts.”

Emmerdale returned to filming a few weeks ago after production was suspended back in March due to the coronavirus pandemic.

Currently ITV are airing lockdown episodes whilst new main episodes are being filmed.

As new episodes air over the summer, ITV will also be airing a new Emmerdale series called Family Trees.

There will be four 30 minute long episodes that will focus on the Tates, the Sugdens and the Dingles.