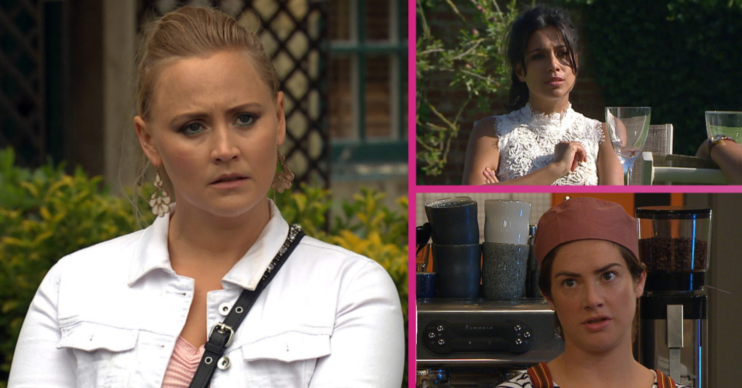 There's a romance on the rocks...

Next week’s Emmerdale sees Priya start to question her romance with Al, while Tracy makes a shocking discovery about her future.

Meanwhile, Malone is up to his usual tricks, but will Harriet fall for it again? 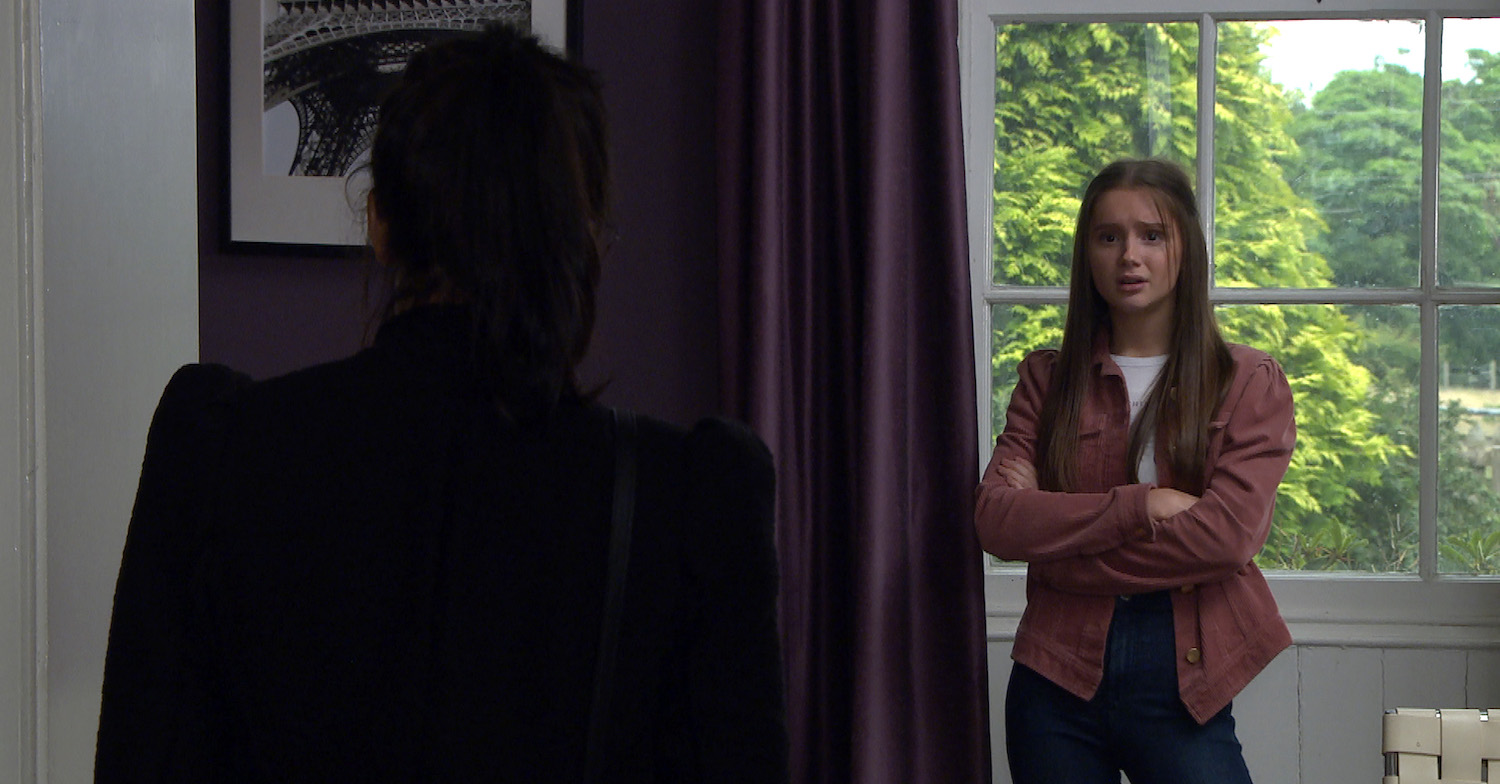 After catching Sarah in her house, Priya demands to know why she is snooping.

But Sarah is unapologetic about the break in and steals Priya’s phone to try and work out where Kirin is. 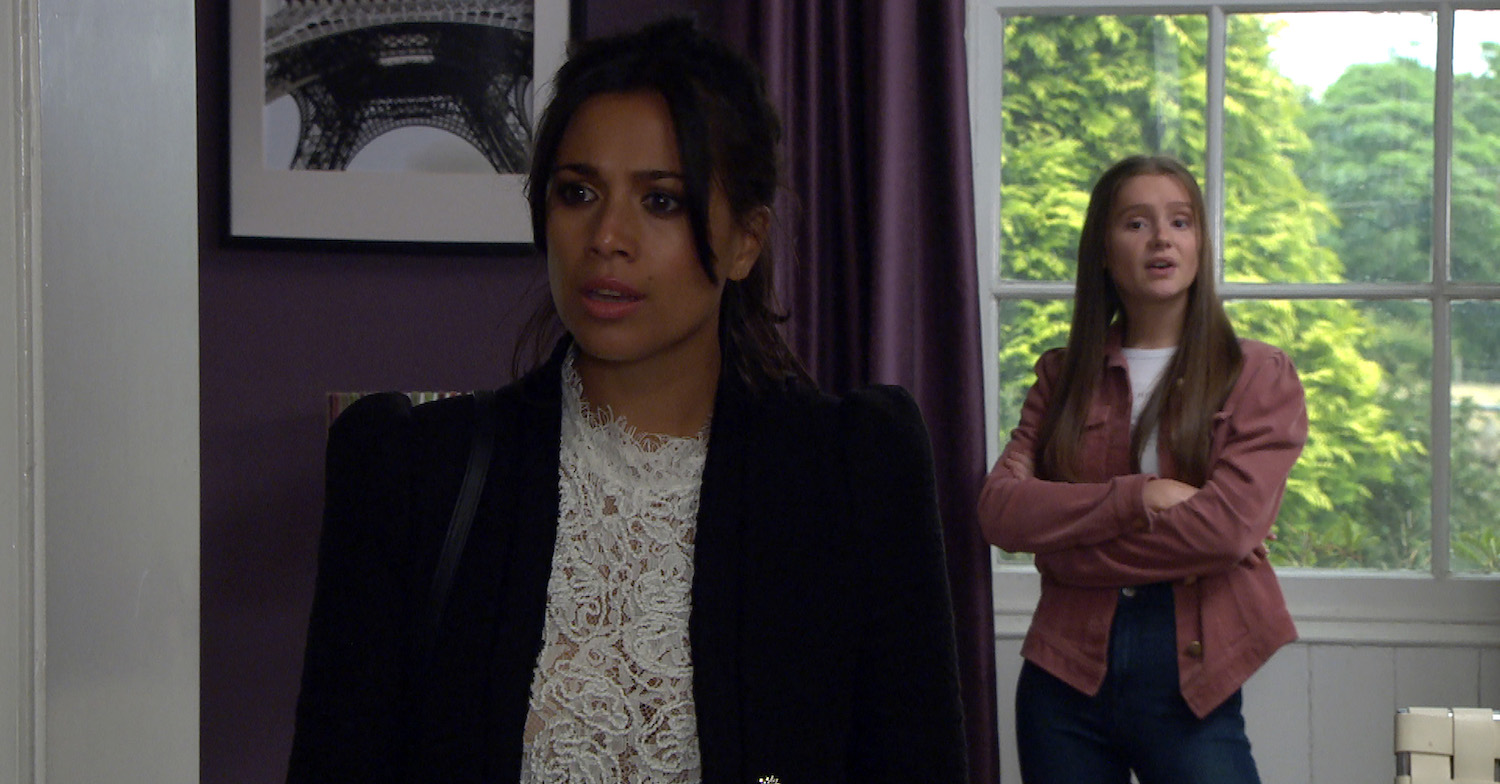 It’s only when Sarah has gone that Priya realises some of her jewellery is missing.

Al checks his laptop bag and realises his gold bracelet is also gone, but hides his discovery from Priya.

Priya demands the stolen items back, but is confused when Sarah returns the jewellery with the gold bracelet. 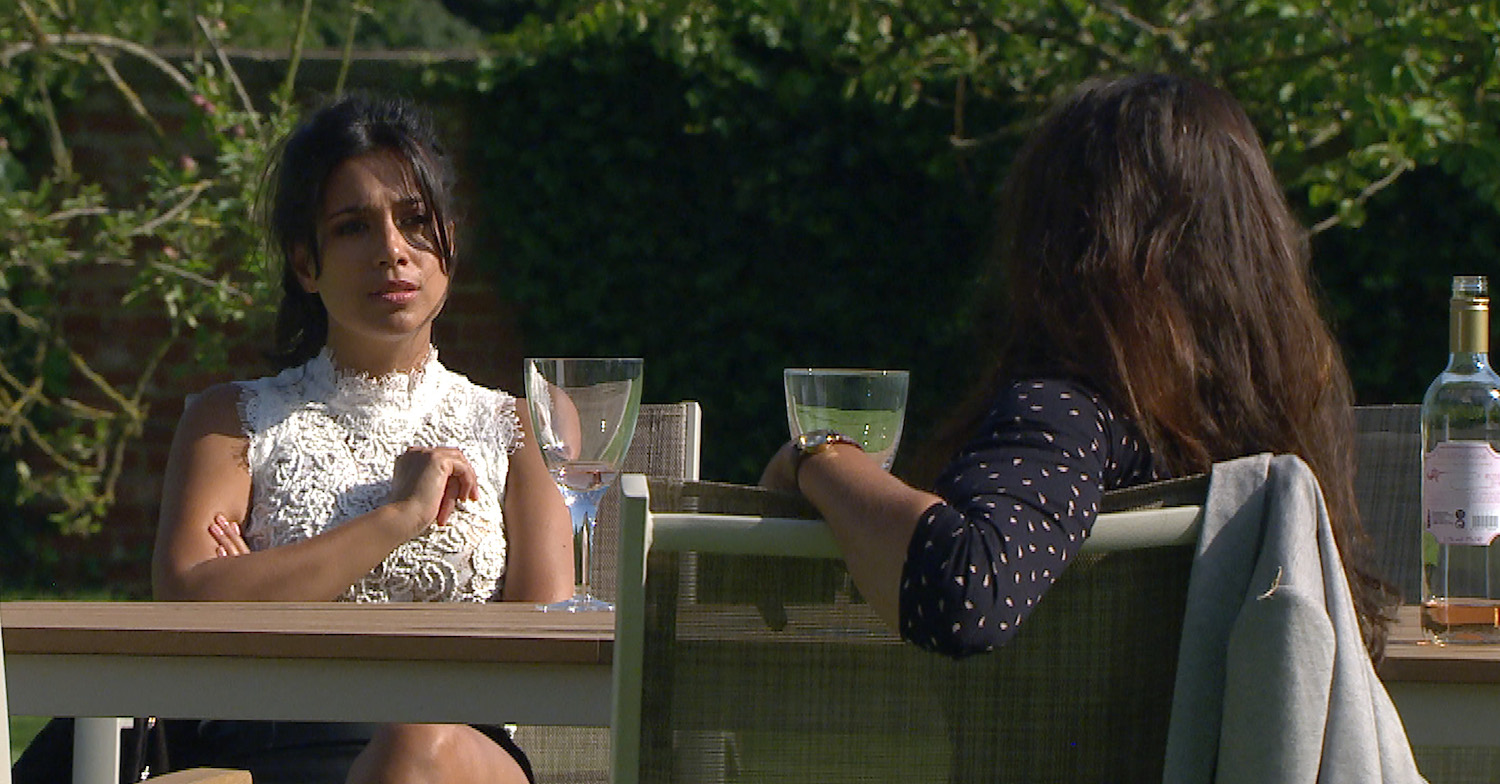 When Al pretends he’s never seen the bracelet before, Priya is suspicious, thinking he bought it for another woman. 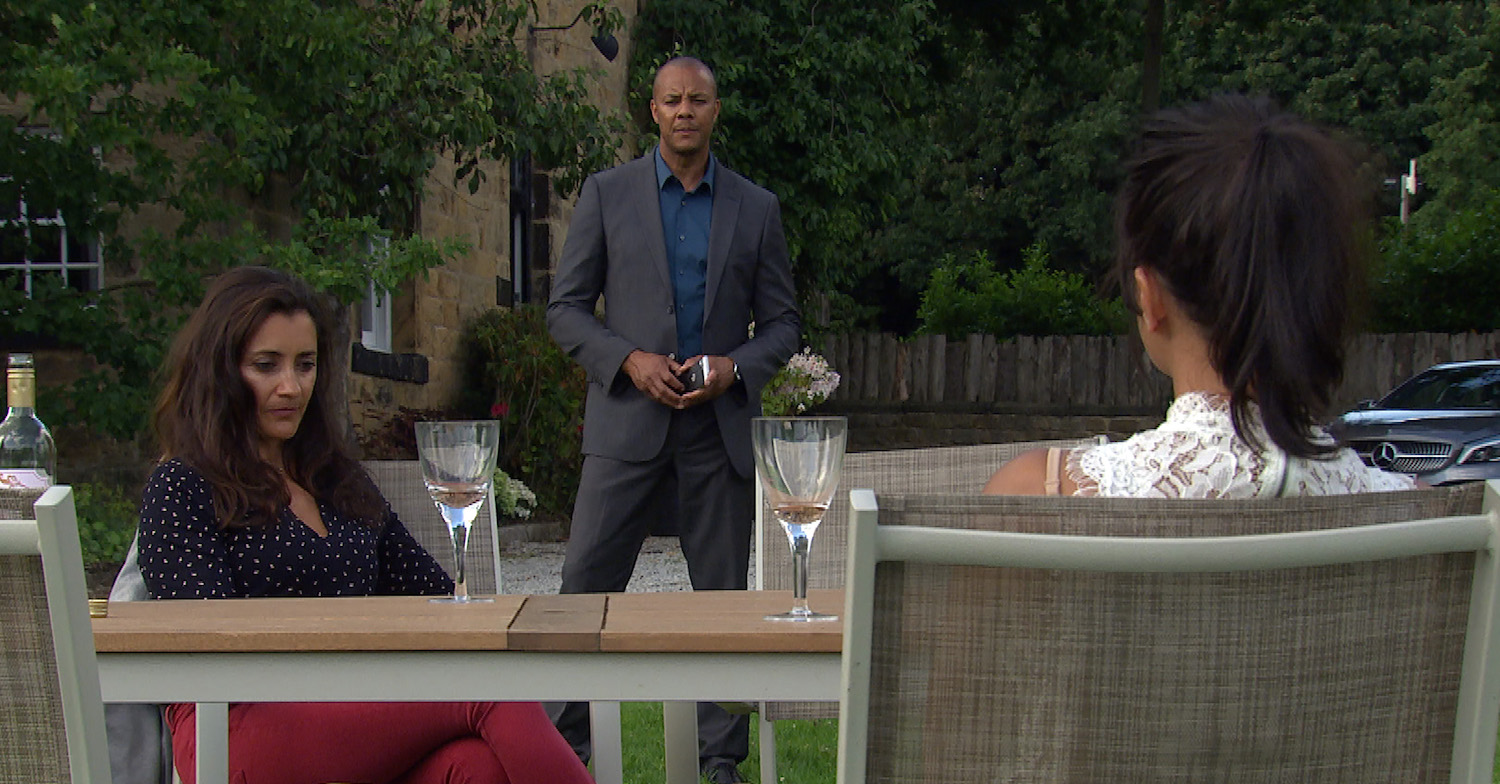 Priya is convinced that Al is cheating on her… but will she confront him? 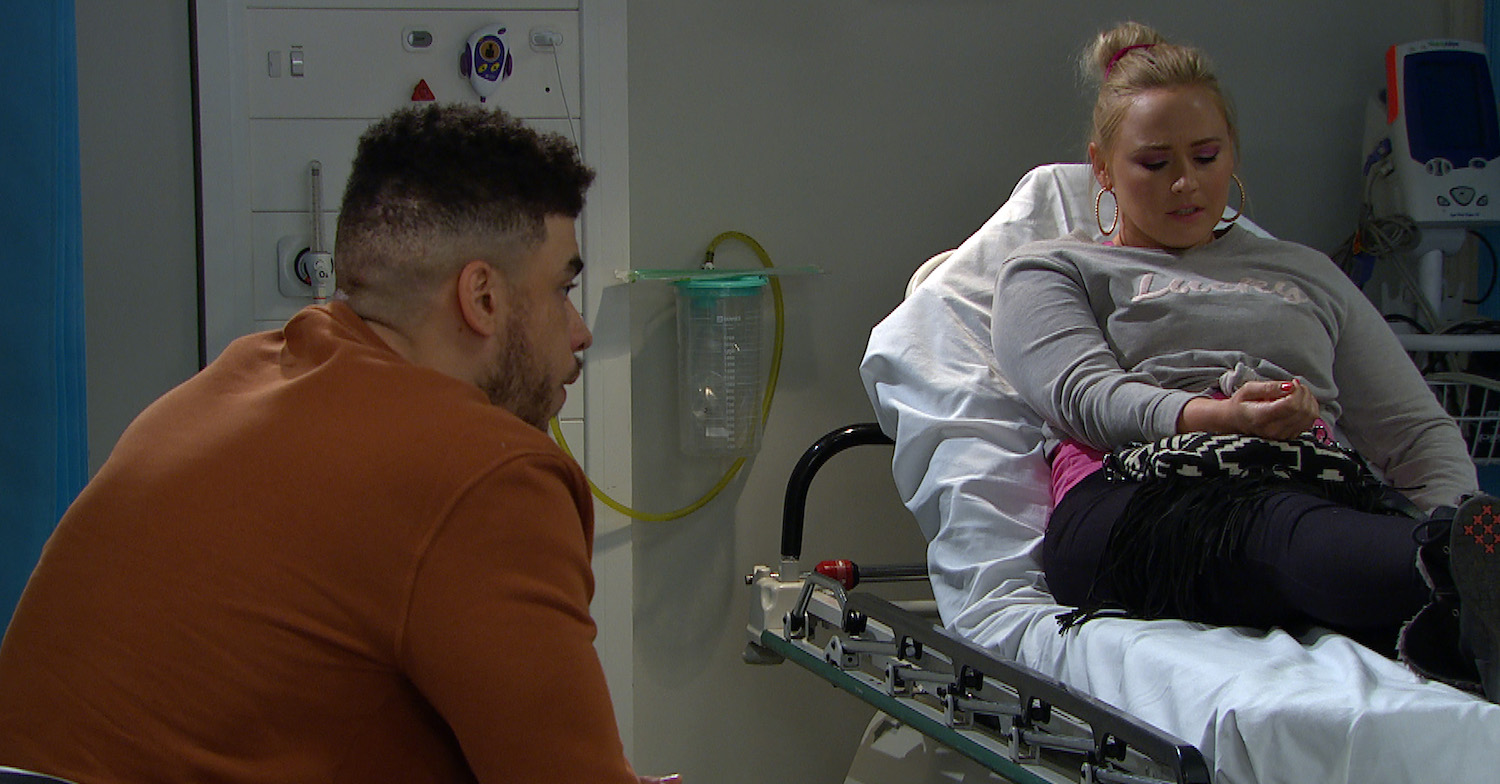 Nate and Tracy go to the hospital to get her injured wrist looked at.

But once there, a routine urine test reveals Tracy is in the family way.

Given the fact they haven’t been together long, how will Nate and Tracy react to the news they’re going to be parents? 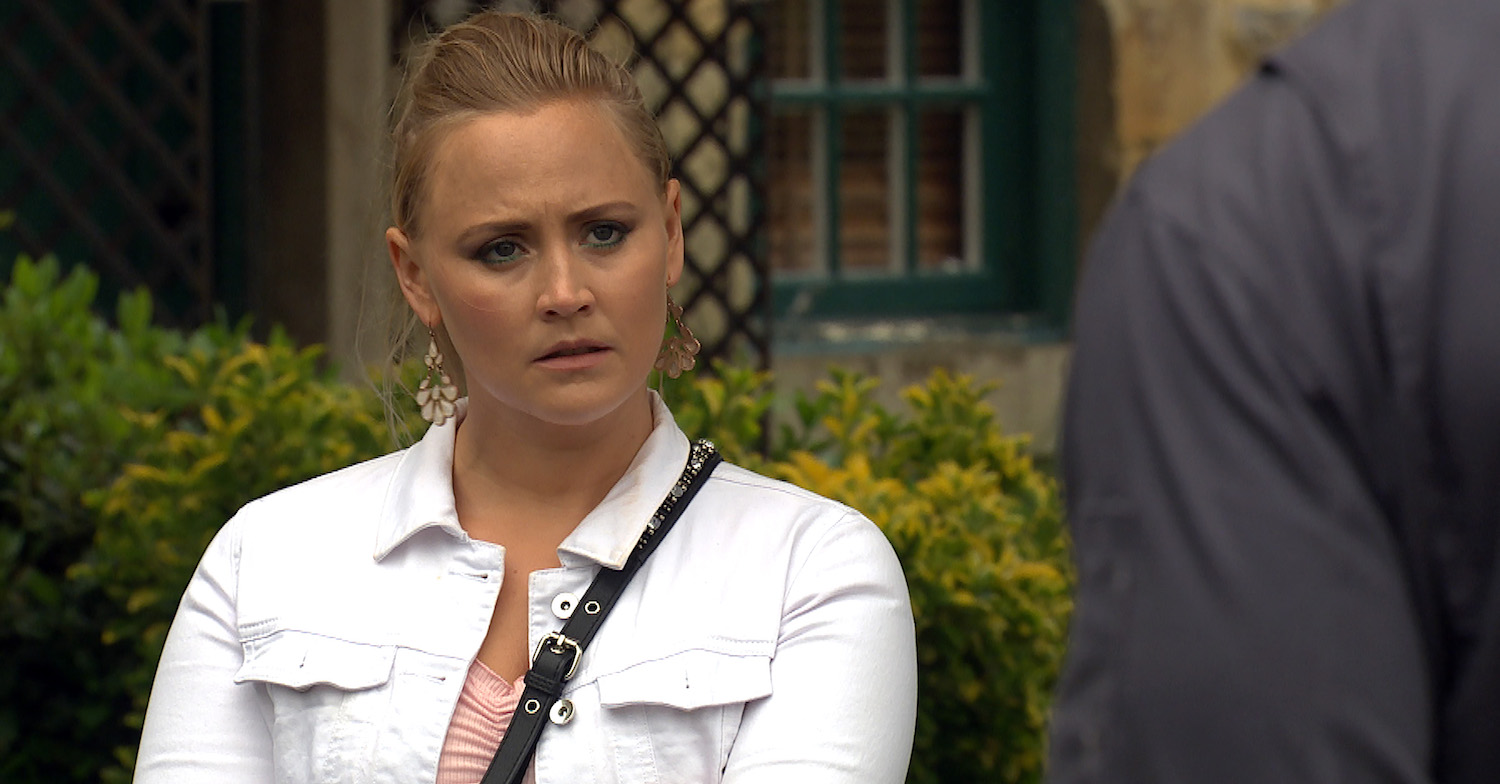 Nate and Tracy realise they are facing come difficult conversations about their future.

But where does this latest bombshell leave the couple? 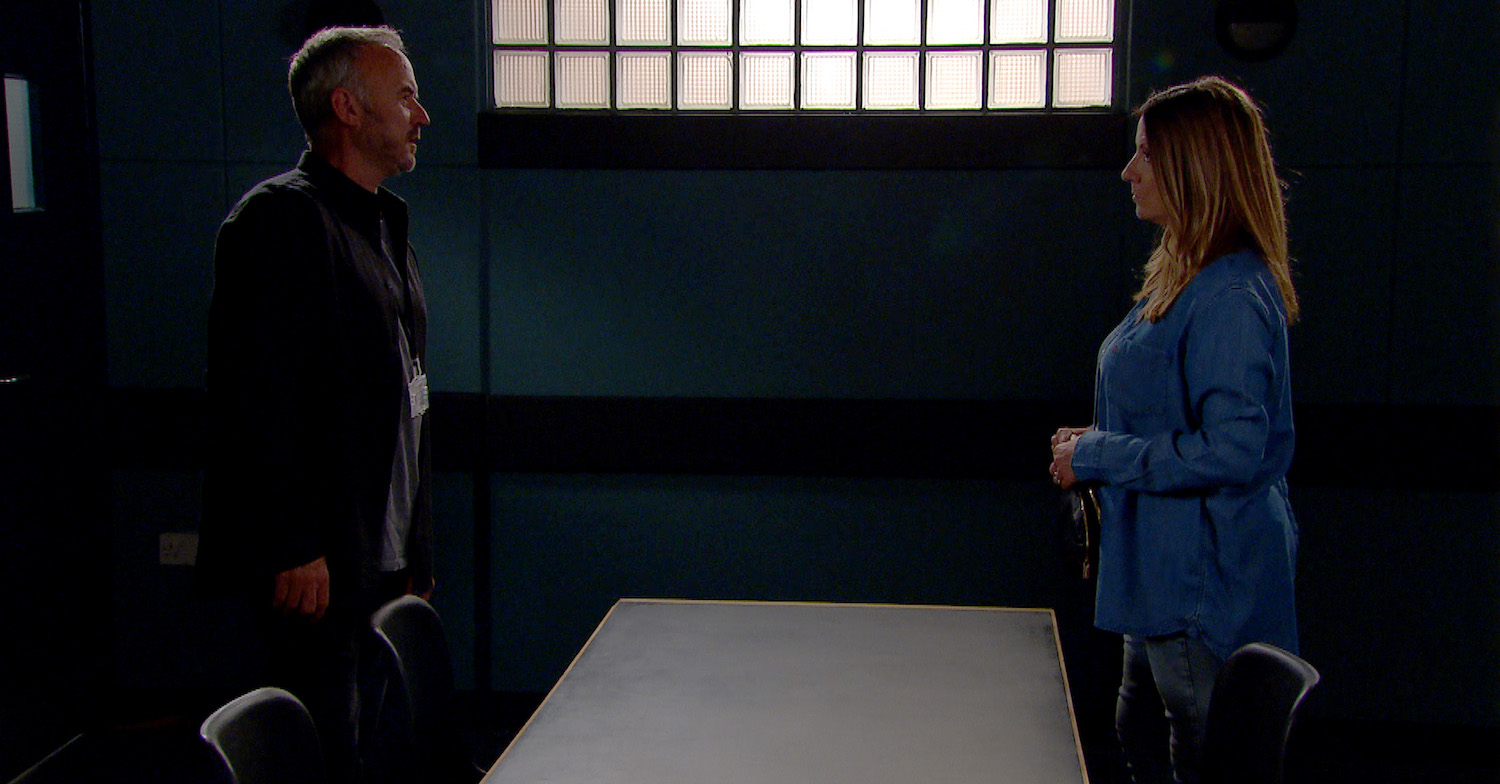 Harriet is shocked when Malone defends himself, blaming everything on Will.

Malone thinks that the only reason Harriet has come to see him is because she still has feelings for him.

But nothing can prepare Harriet when Malone reveals the true extent of his feelings for her. 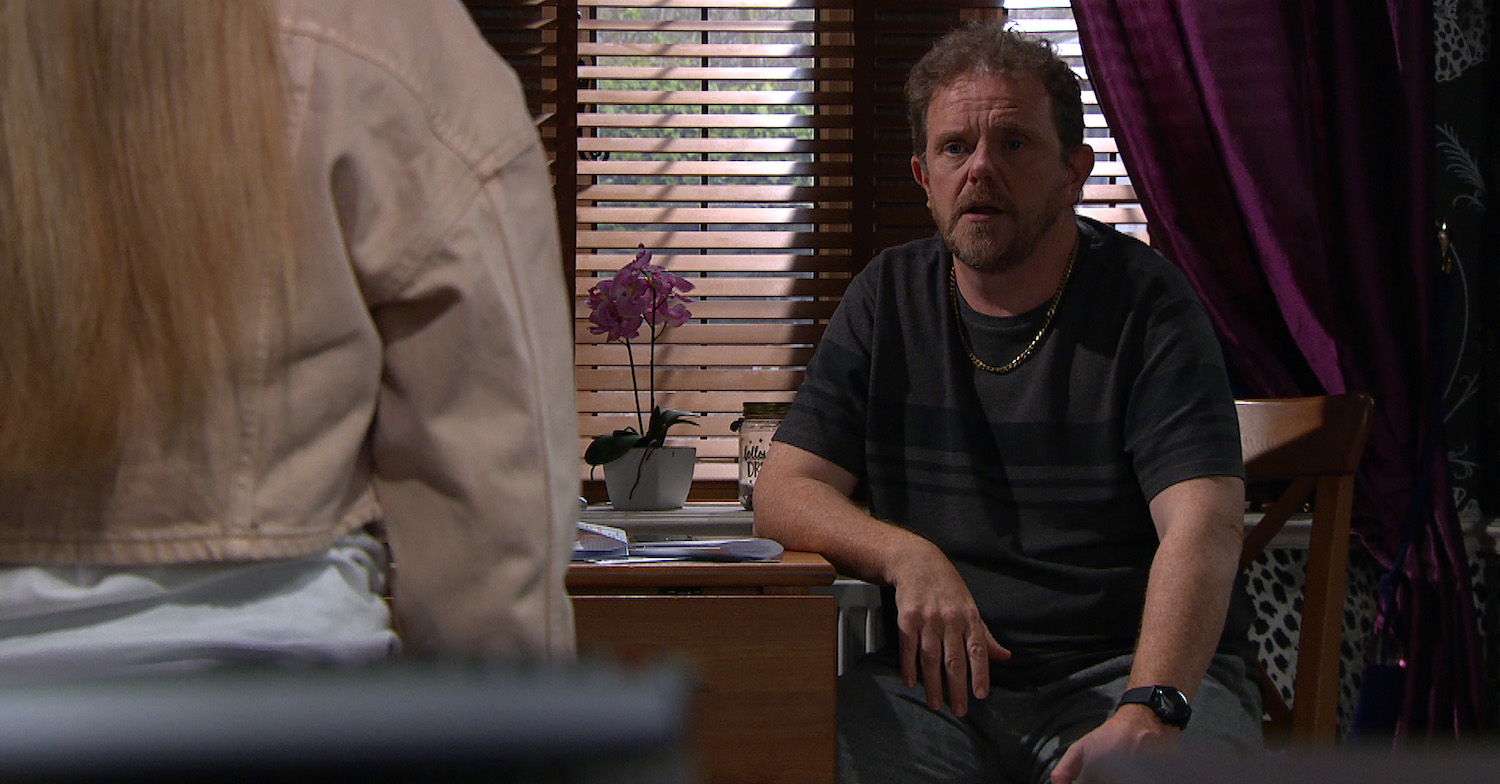 Dan is devastated when he tries to stand but is still in a huge amount of pain.

Bob encourages him to spend his compensation money on a private physio to help his recovery.

But when Amelia encourages Dan to book an appointment, he lashes out, venting all his anger on the teenager.

5. Trouble for Victoria and Luke 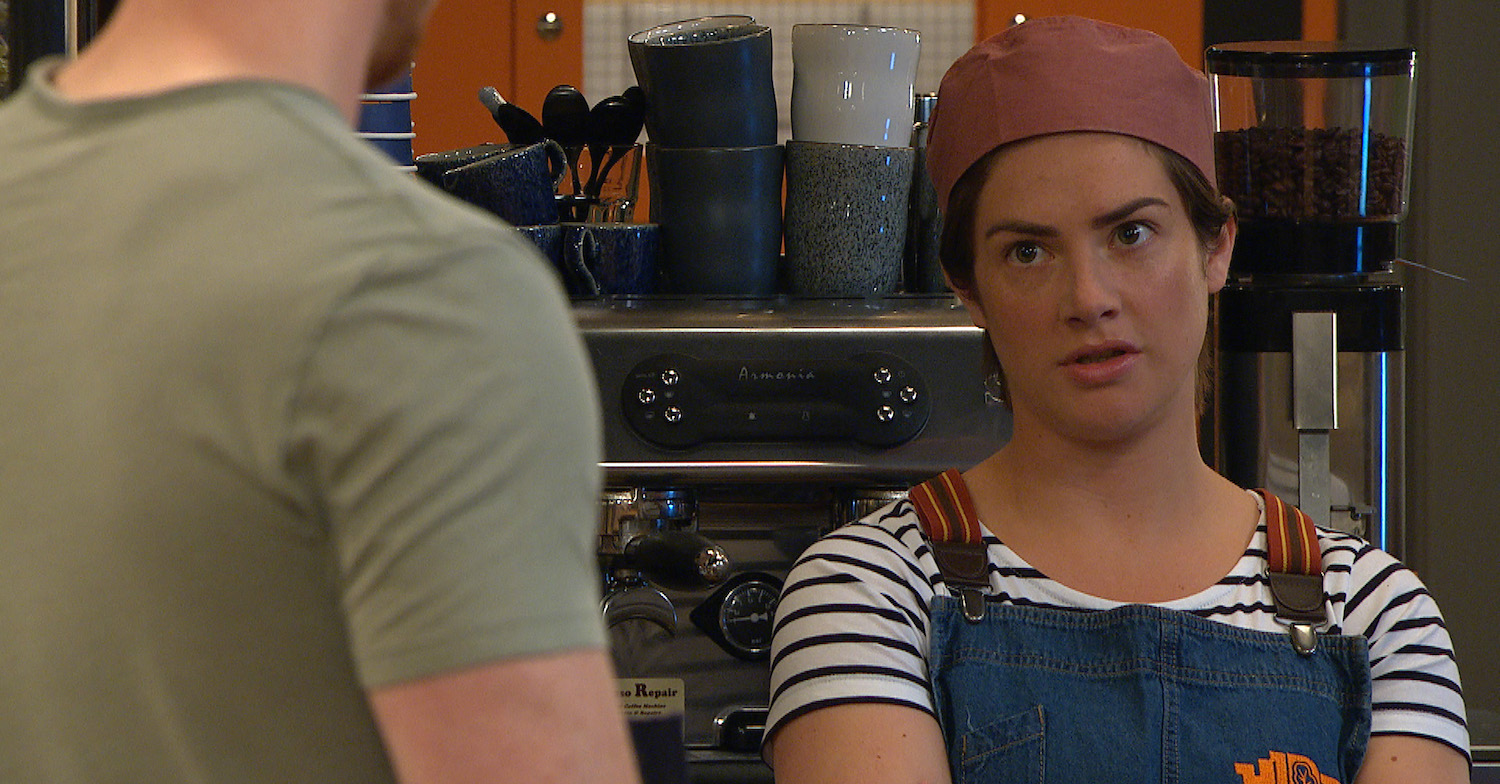 Luke suggests to Victoria that he cancels his date with Amy.

However, Victoria is adamant that he should go… but is she hiding her true feelings for her ex? 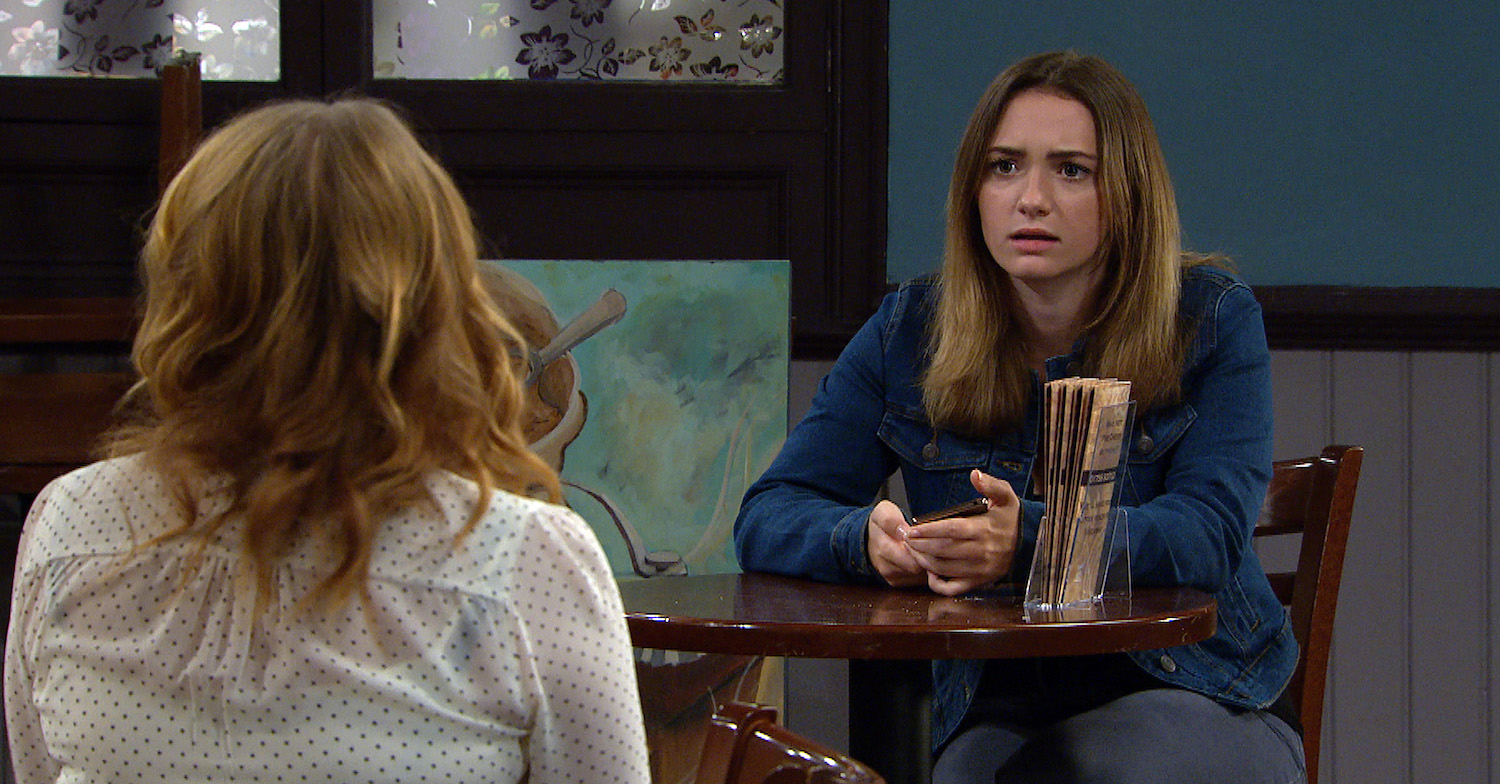 Gabby is devastated when she discovers Bernice is selling the salon because she is planning to stay in Australia for good.

Will Gabby be able to change her mum’s mind?