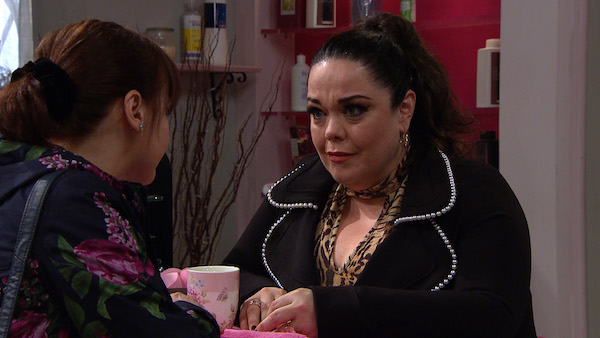 Vanessa and Charity hit the rocks

Emmerdale next week sees Charity cause drama when Vanessa starts her chemo, while Vinny unknowingly meets his dad, Paul, and Dawn struggles with Lucas.

Charity and Vanessa hit the rocks 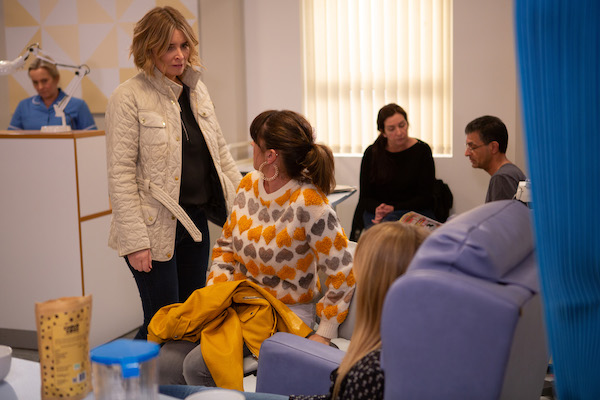 Vanessa urges Charity to stay at home to look after a sick Moses, while at the hospital she starts chemo alone, just as Kerry walks past. 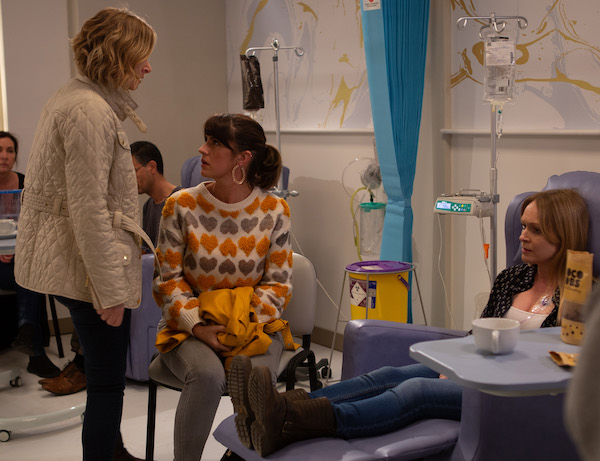 Kerry decides to keep Vanessa company and there is a thawing between the women.

But when Charity arrives, she’s horrified to see Kerry with Vanessa. 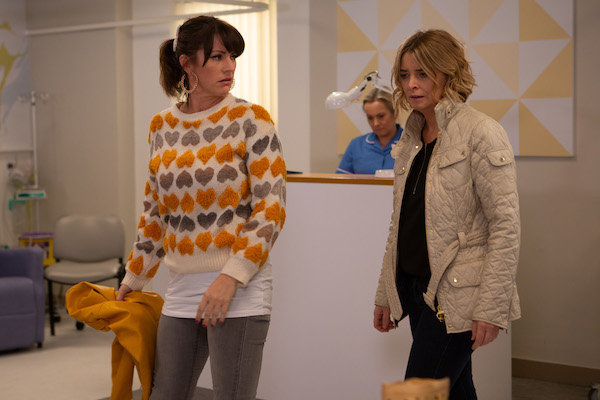 The pair soon hit the rocks and their argument continues at home. 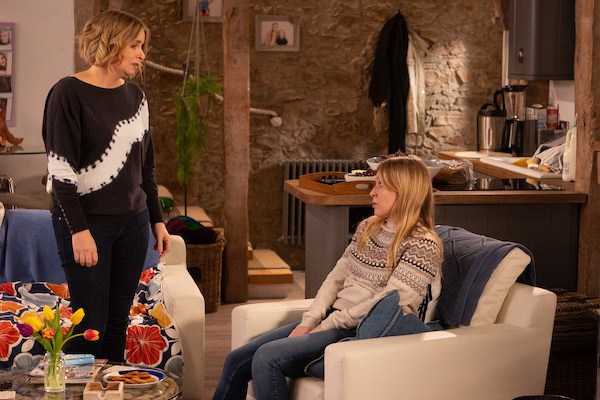 Vanessa is annoyed by Charity and turns to Rhona for support. They head out for a boozy night out for Rhona’s birthday, leaving Charity cross.

Rhona is worried when Vanessa drinks too much, clearly trying to forget her sorrow.

Can Charity and Vanessa get back on track?

Mandy opens up about her past

Mandy tells Lydia more about her past with Vinny’s dad, Paul.

But with Paul now in the village, will the pair ever make up? 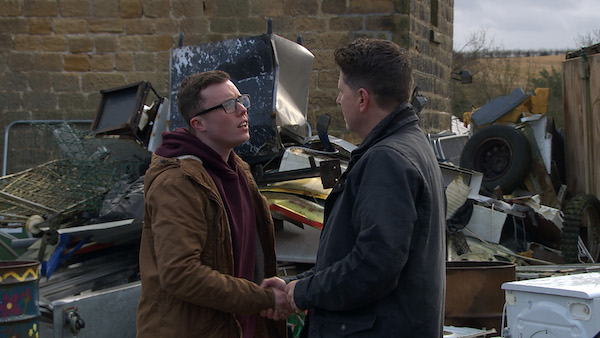 Meanwhile Paul gets a job at the scrapyard, right under Vinny’s nose.

Vinny has no idea that his new work colleague is actually his dad.

How long will it be before Vinny works out the truth? And what will Mandy say when she discovers the pair have met? 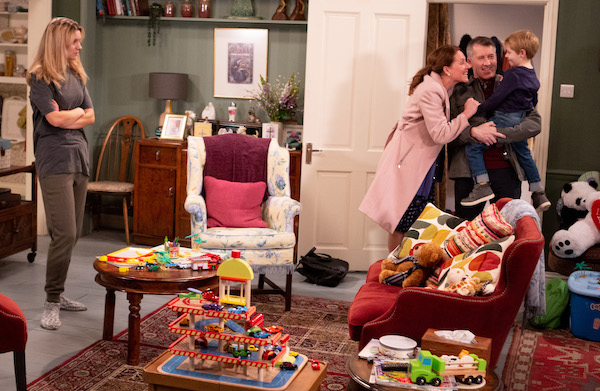 Dawn continues to struggle with Lucas and asks her son’s foster parents for some tips.

Carol and Ted arrive, and Dawn is crestfallen to see how well they all get on. 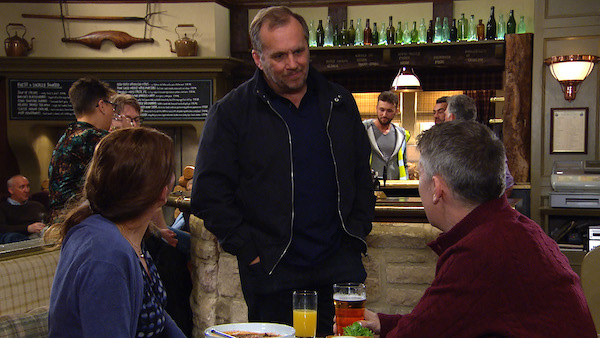 But Will has a plan of his own and confronts Carol and Ted about upsetting Dawn. 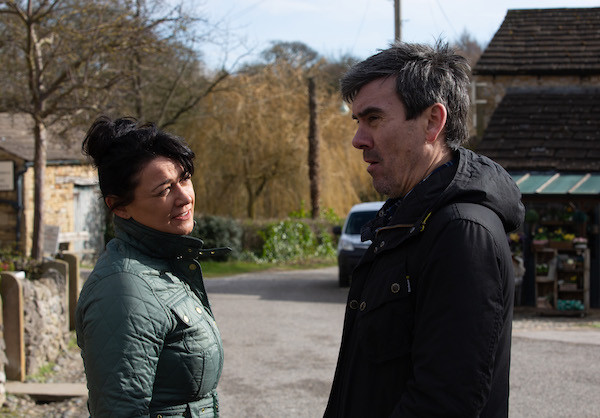 Moira knows that Cain is up to no good.

She questions him, but will he confess the trouble he has got himself into with Malone?

Belle and Andrea have a night out 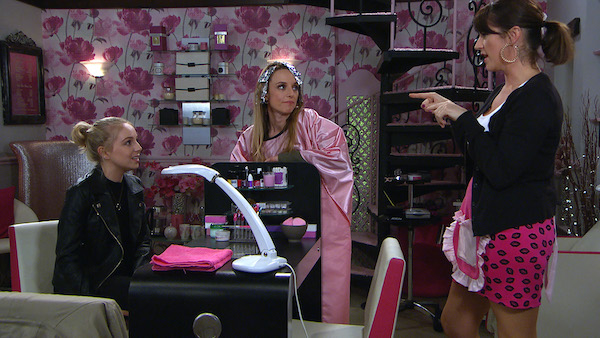 Belle is mortified when she realises that her salon appointment is at the same time as Andrea’s.

After Jamie secretly confessed his love for Belle, this accidental meet up couldn’t be more awkward.