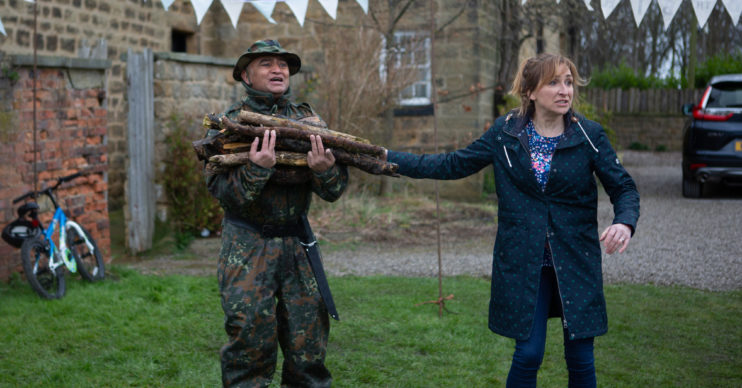 Emmerdale next week sees Laurel spring into action to save Dotty, and then realise she needs to sort Arthur out. But will her plan work?

Also, Cain and Moira contemplate their divorce, and Malone and Harriet’s past is revealed. 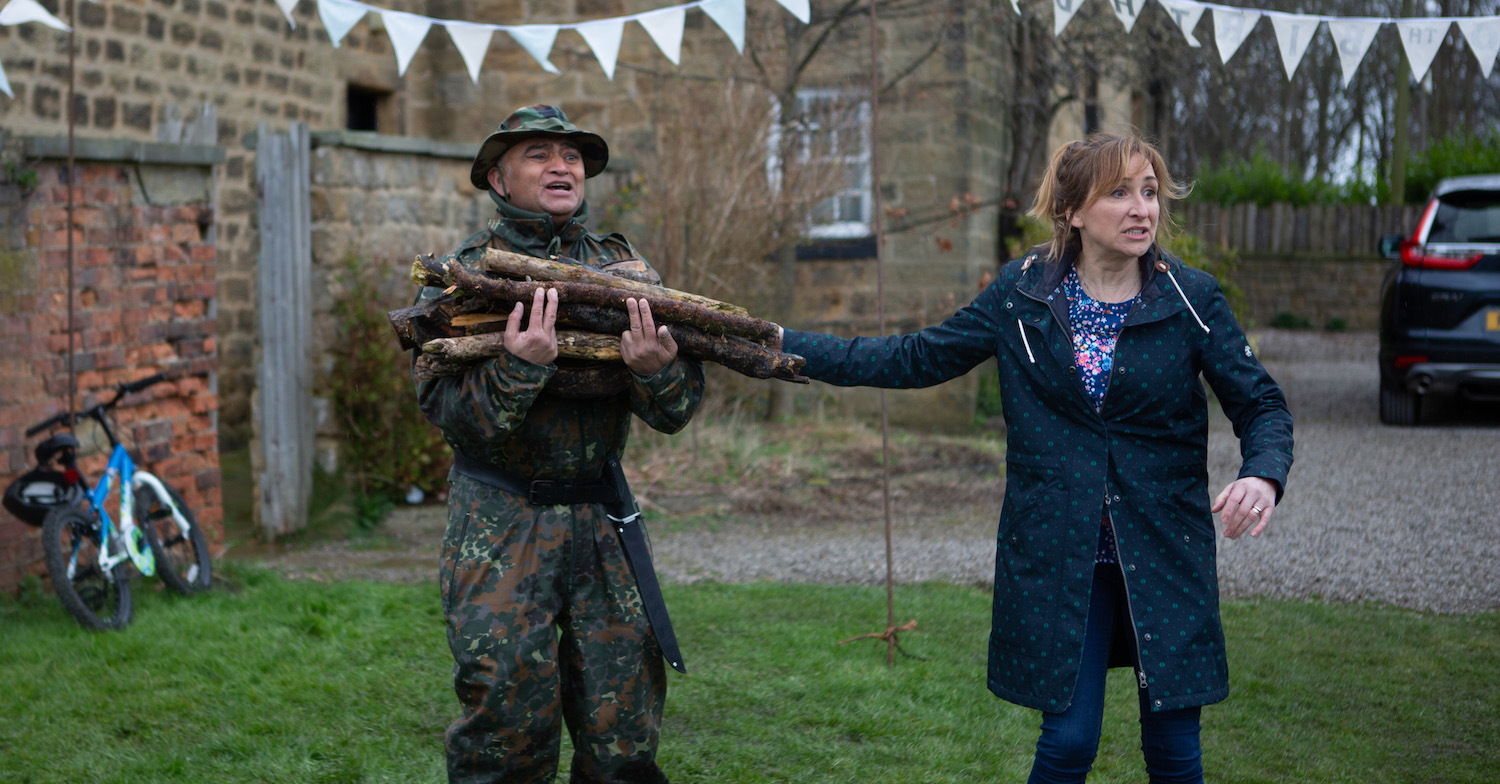 Rishi and Laurel return to the ‘campsite’ and are stunned to see the fire raging out of control.

With no one to be seen, Laurel springs into action to resuce Dotty, who is in the tent. 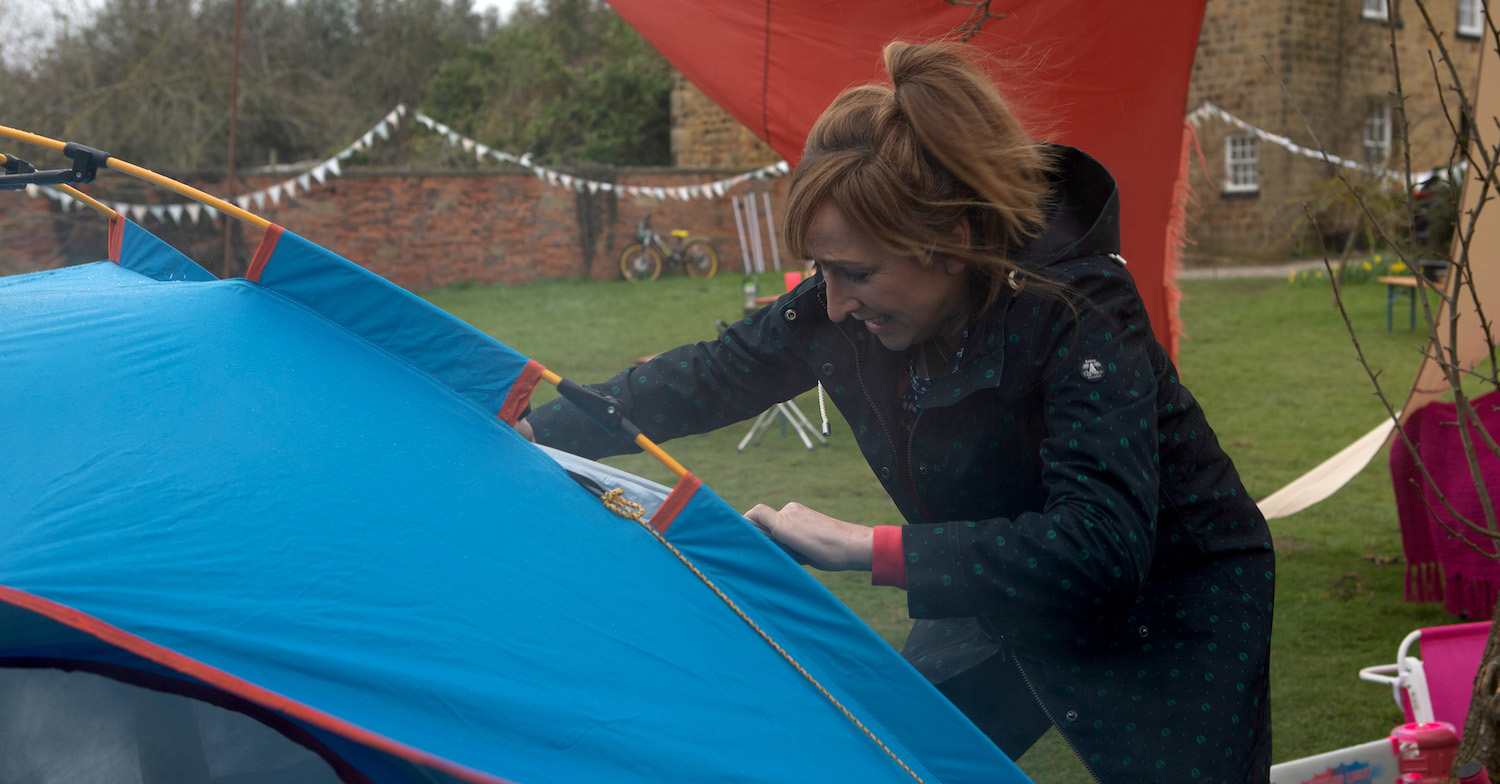 She manages to rip the tent open and get Dotty out.

As the little girl is taken to the doctor’s surgery, Jai wants answers.

Meanwhile, Laurel confides in Manpreet she doesn’t know how much more of Arthur’s behaviour she can take. 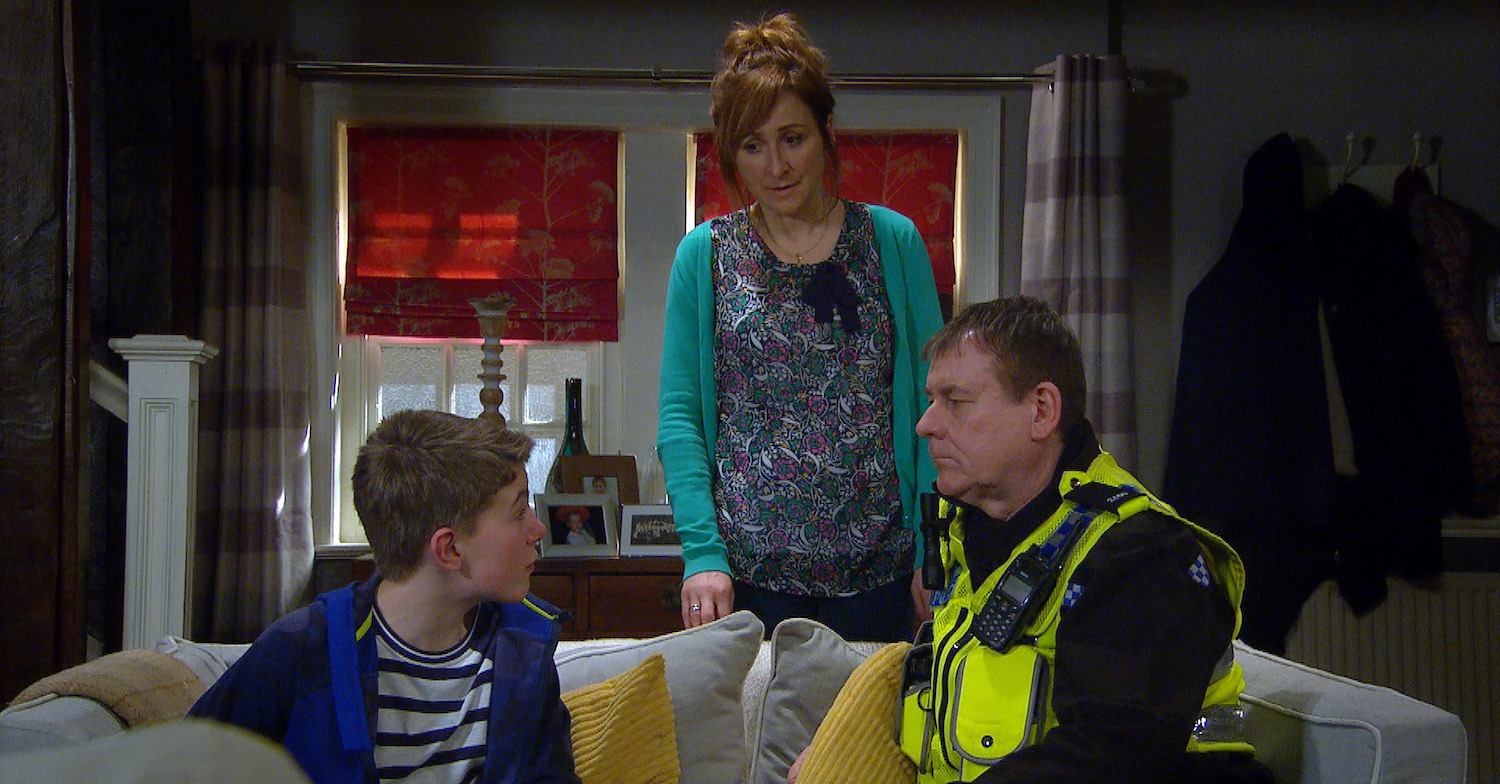 Despite Arthur’s excuses, Archie tells the truth about what really happened with the fire.

Laurel knows she has to act and makes a difficult decision, so calls the police. 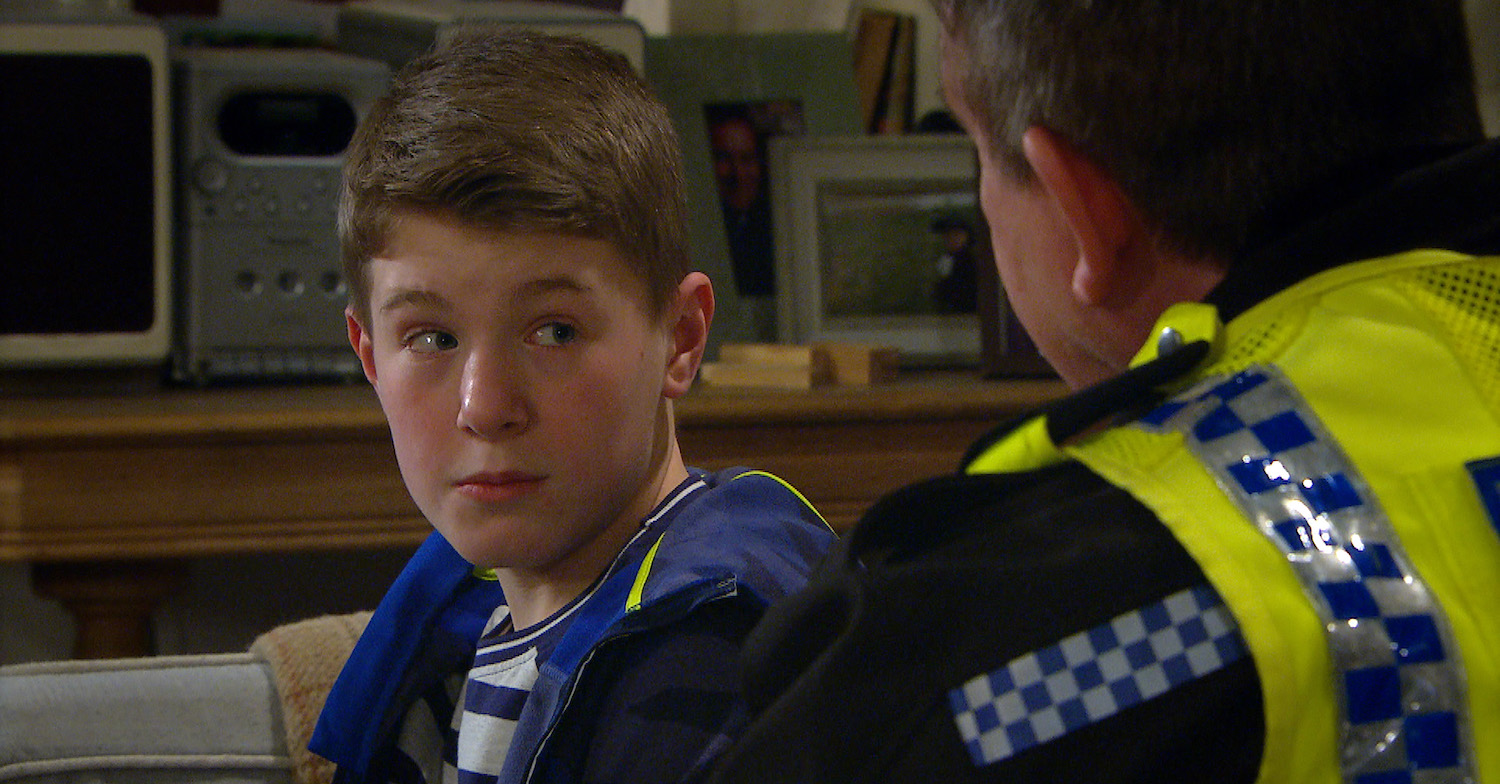 Laurel asks them to teach Arthur a lesson, but will it be enough to scare him into behaving?

Or could it make things even worse? 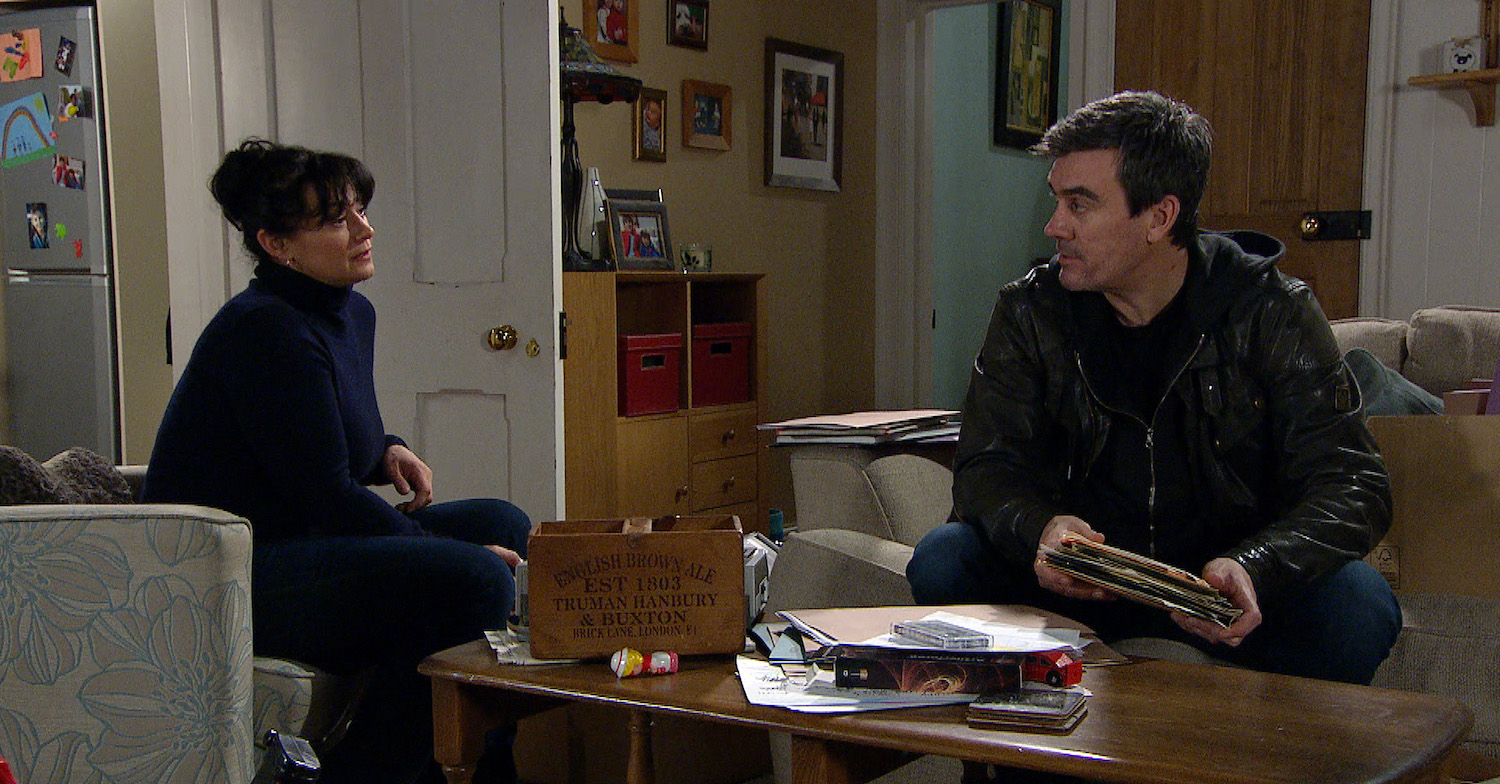 Moira and Cain get together to finalise their divorce and it’s clear Moira still doesn’t want this to go ahead.

Cain has been the driving force behind the divorce proceedings, but is he also having second thoughts now?

4. Charity and Vanessa have news 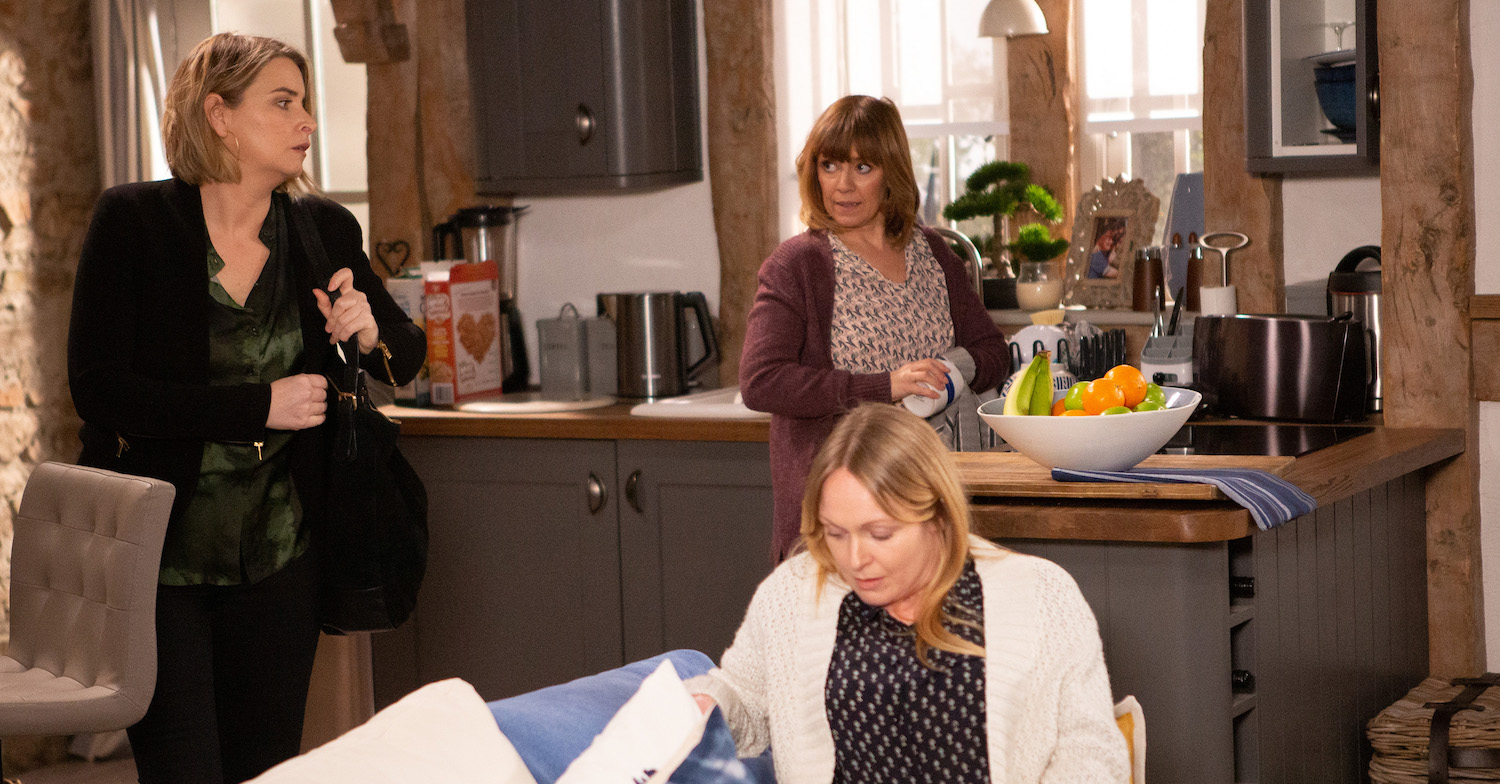 Charity snaps and she and Vanessa have a blazing row.

They manage to finally talk it through and Charity goes to the hospital with Vanessa. When they return they have happy news.

However, they’re all left worried when Vanessa runs upstairs sick. 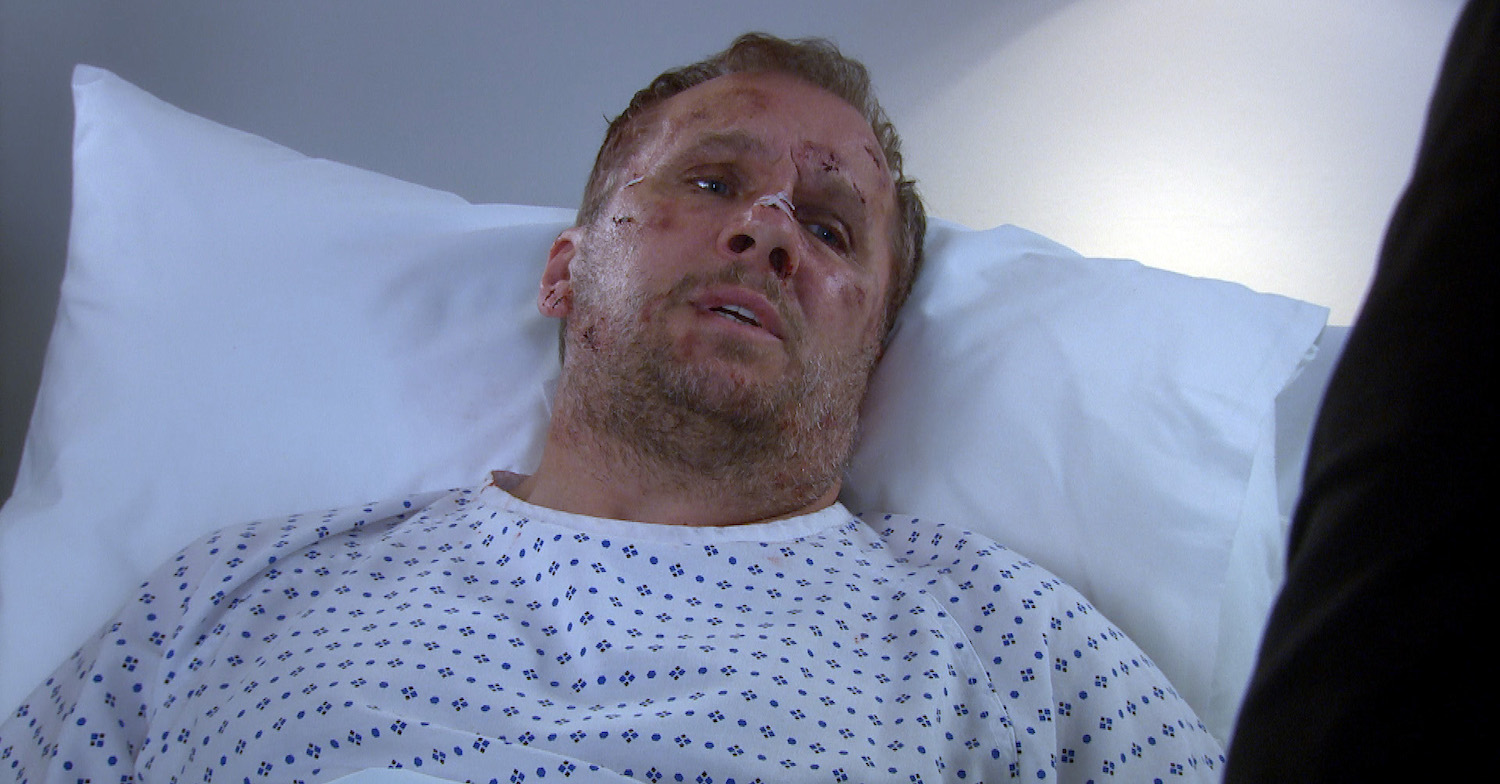 As Harriet reels from the truth about Malone and Will she’s determined to protect her family.

Harriet issues some harsh words to Will leaving him devastated.

6. Harriet and Malone’s past revealed 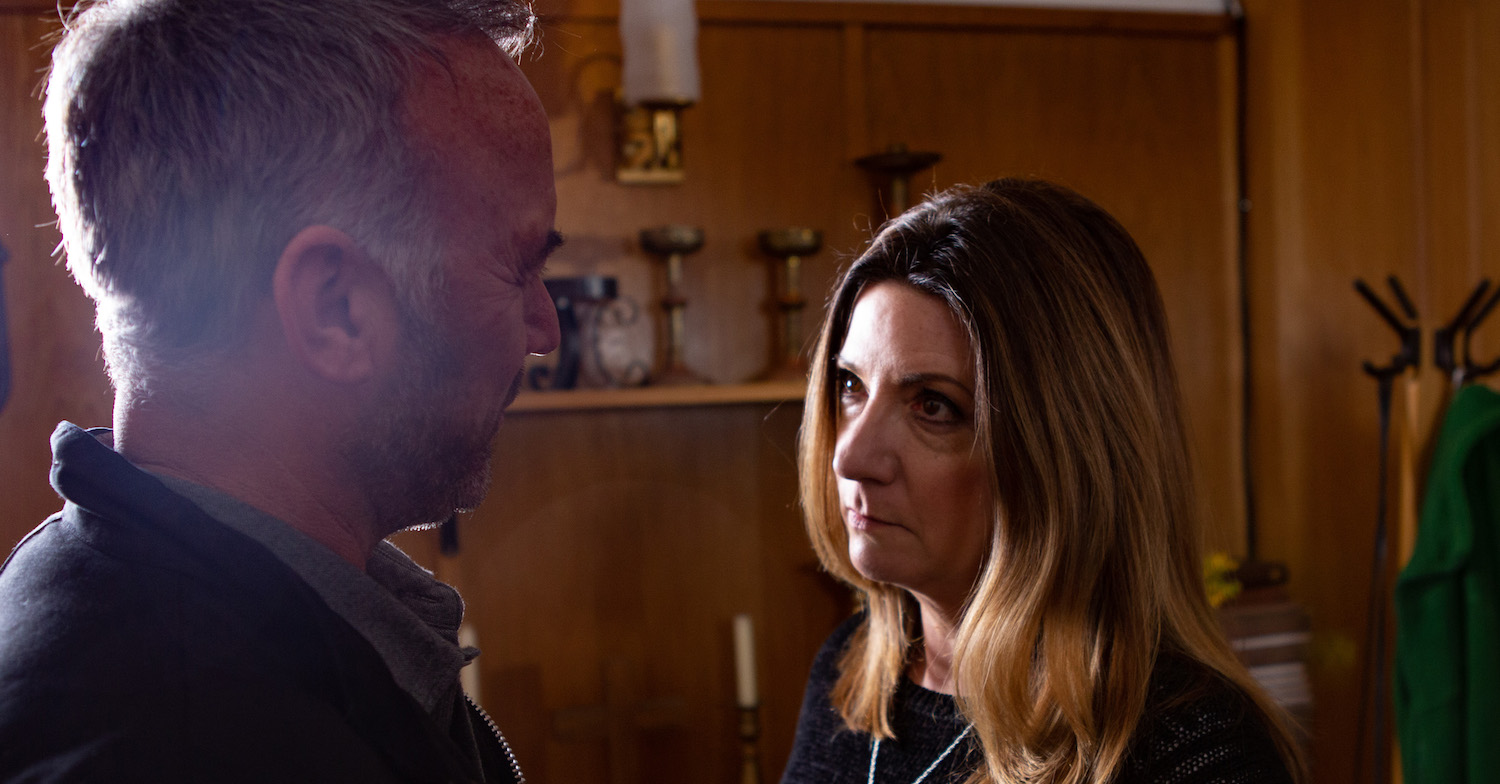 Malone promises to stay away from Will, Billy and Cain to stop Harriet calling the police and grassing on him. But will he actually leave Emmerdale?

How well do they really know each other? 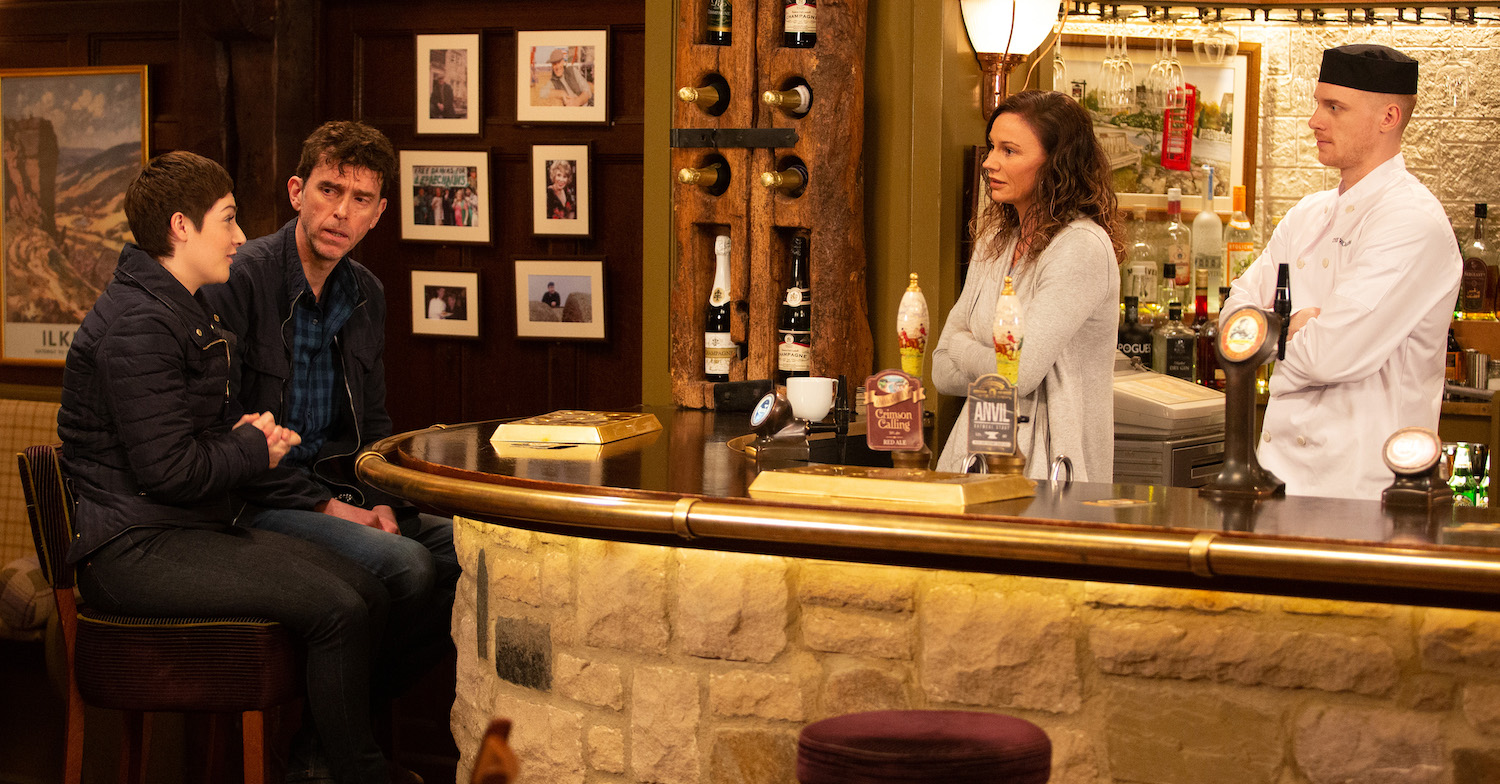 Victoria announces her new job at HOP to Marlon, Chas and Luke.

Like is gutted to hear she’s leaving the Woolpack. 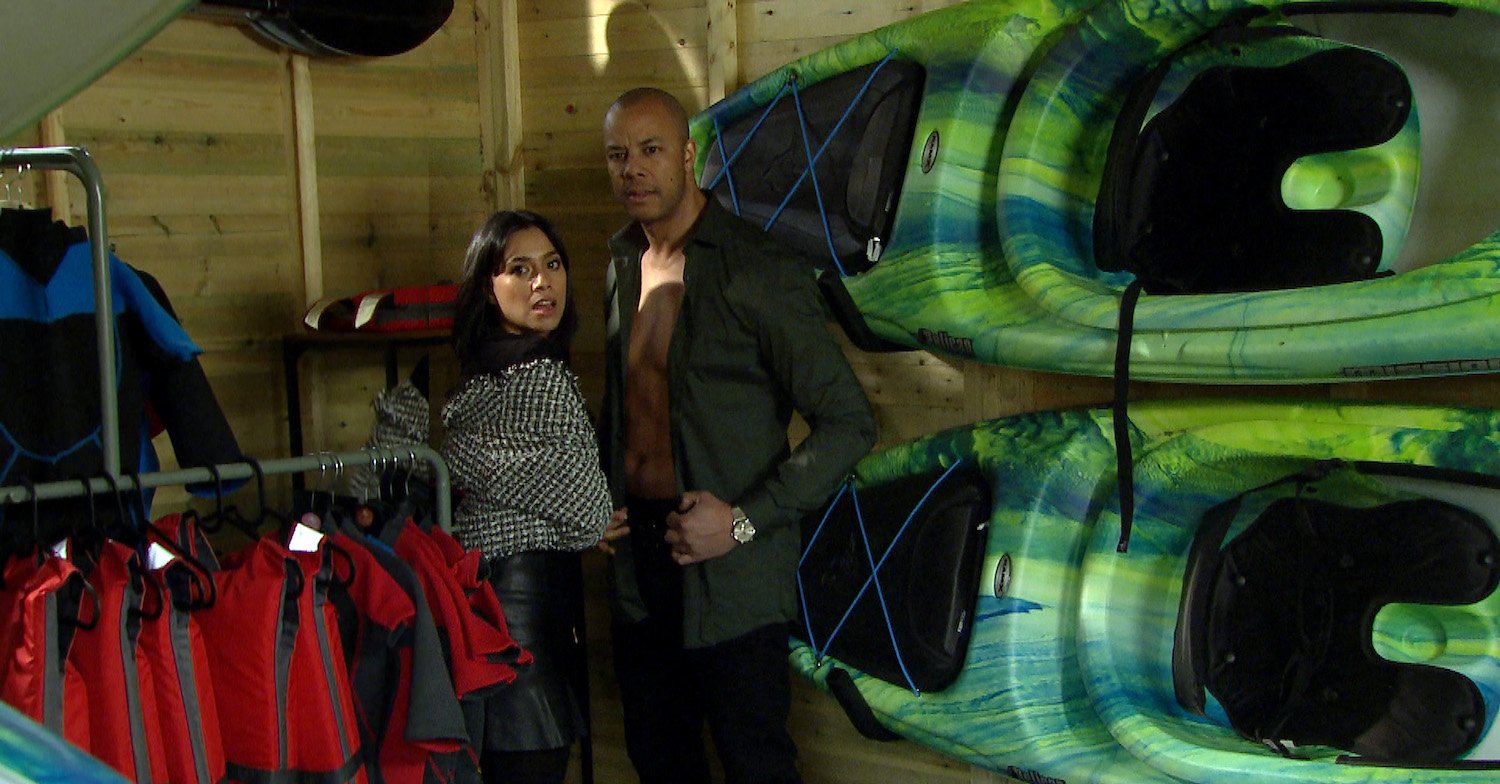 Priya thrills Al when she says she’s ready to go public, but Priya’s plans to reveal her relationship on her terms are cut short when Jai walks in on them.

How will he react to the news his sister is dating his nemesis?

Next week Emmerdale is on Monday, Wednesday and Friday at 7pm on ITV.