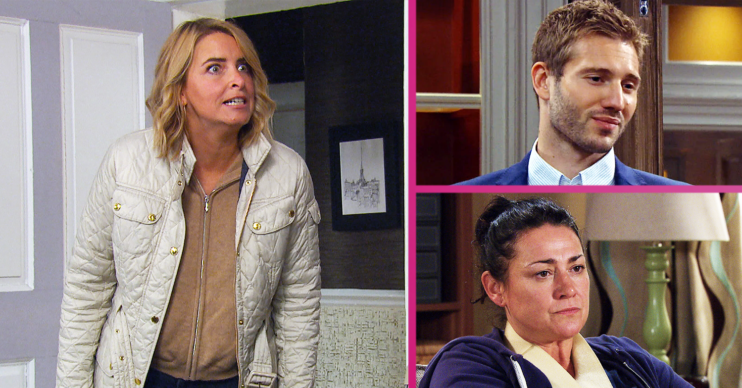 Emmerdale next week sees Jamie try to get one over on Andrea. Will he succeed?

Also, Moira finds out a devastating truth, and Charity rages at Sarah over her behaviour. But has Sarah actually helped out? 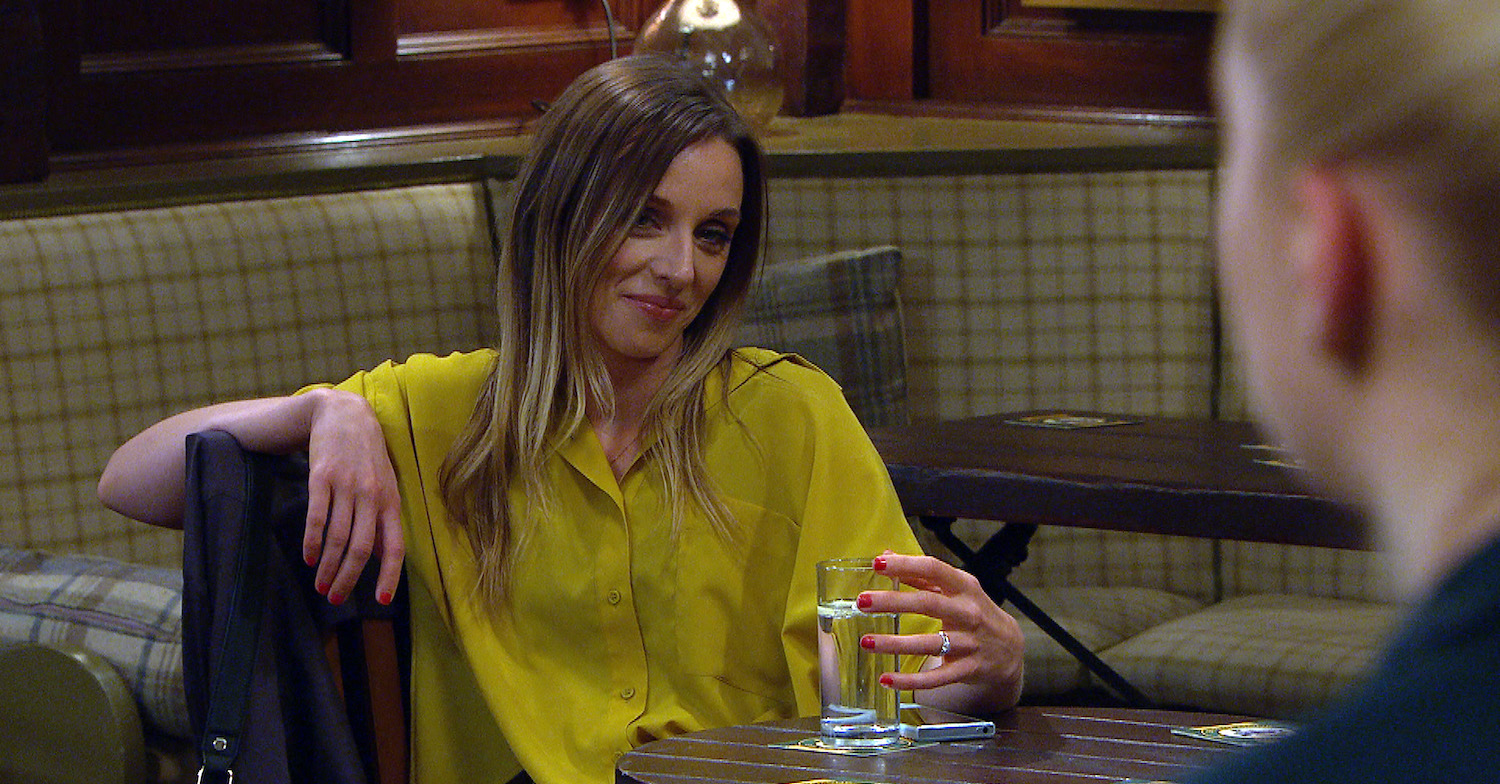 Andrea forces Jamie to book them a romantic meal at the Woolpack. She’s enjoying having the upper hand.

It’s the final straw for Belle who overhears the conversation. 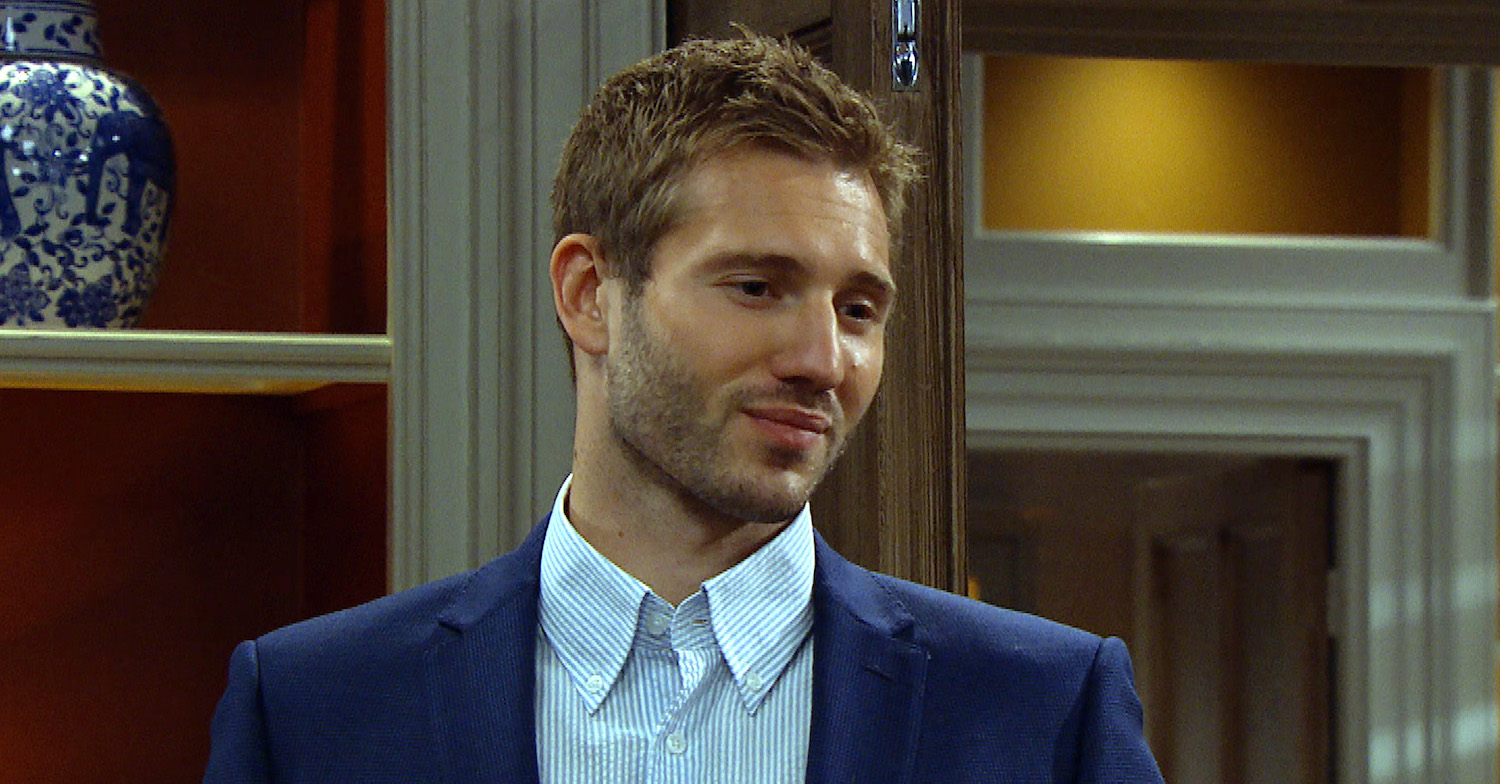 Jamie is impressed when Jai interviews Laurel for a job, but is still professional.

He asks Jai for romantic advice and later arrives home feeling better after what Jai’s told him.

Jamie convinces Andrea he wants to be with her, but he’s covering his true feelings of hate. The next morning, Andrea is in a state of bliss. However, she fails to notice Jamie’s mask slip as he heads out.

How long can he keep her fooled? 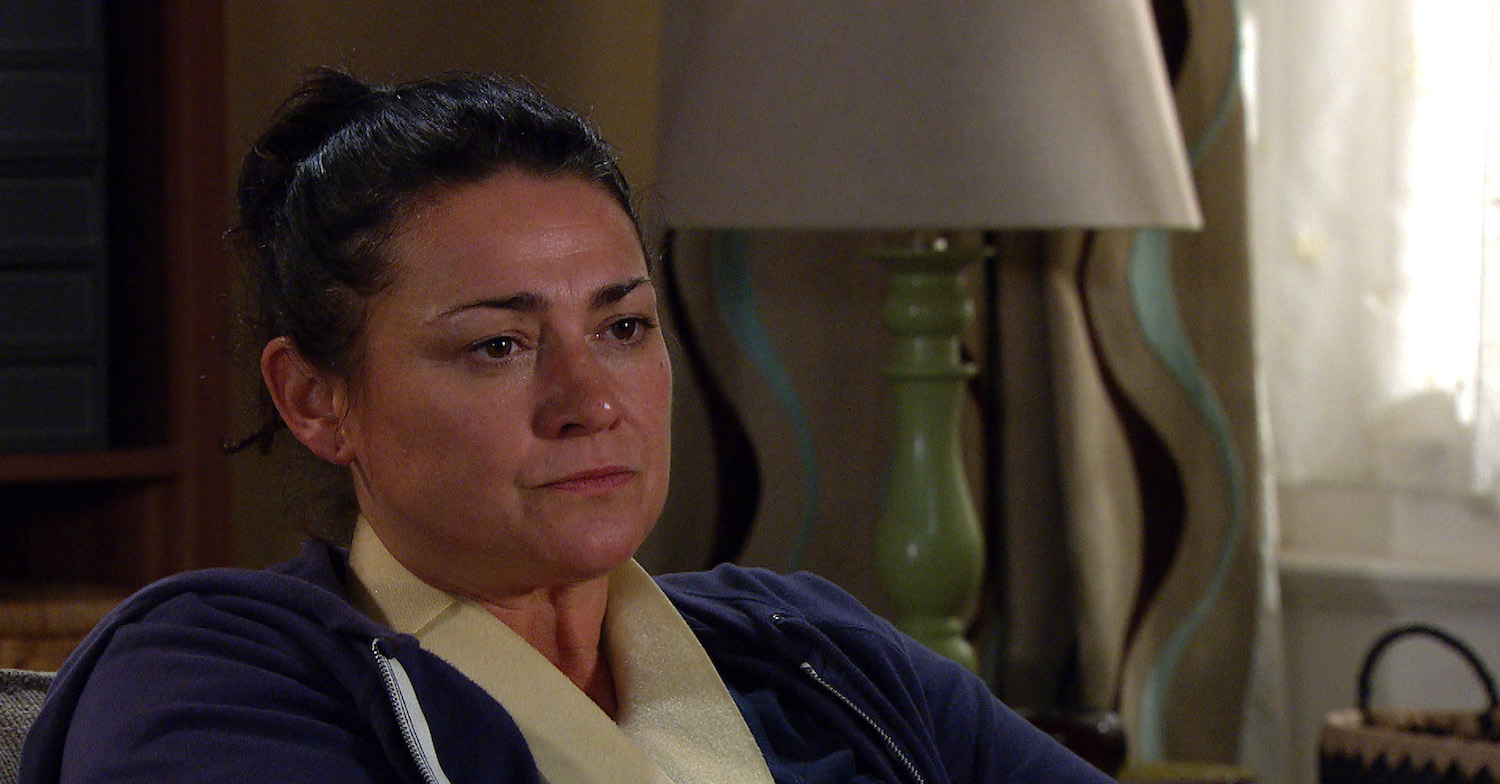 Cain and Moira are growing closer as she struggles to recollect what happened the night of the hit and run.

But just as Coira share a moment, Matty interrupts them. 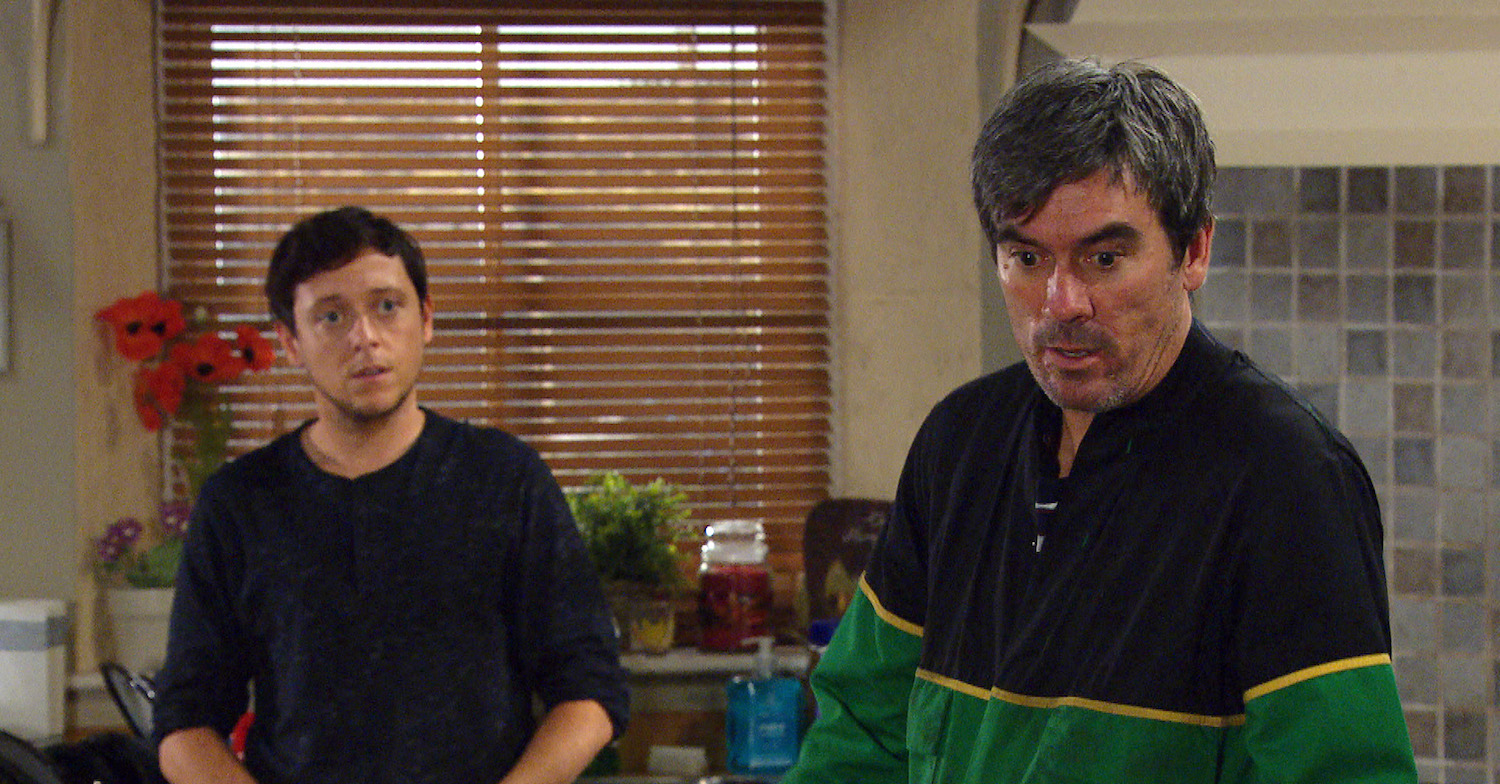 Matty lets slip the news of Rhona and Nate’s partnership.

Moira feels betrayed and wants to act. But Cain suggests a different approach…

4. Nicola has advice for Sarah 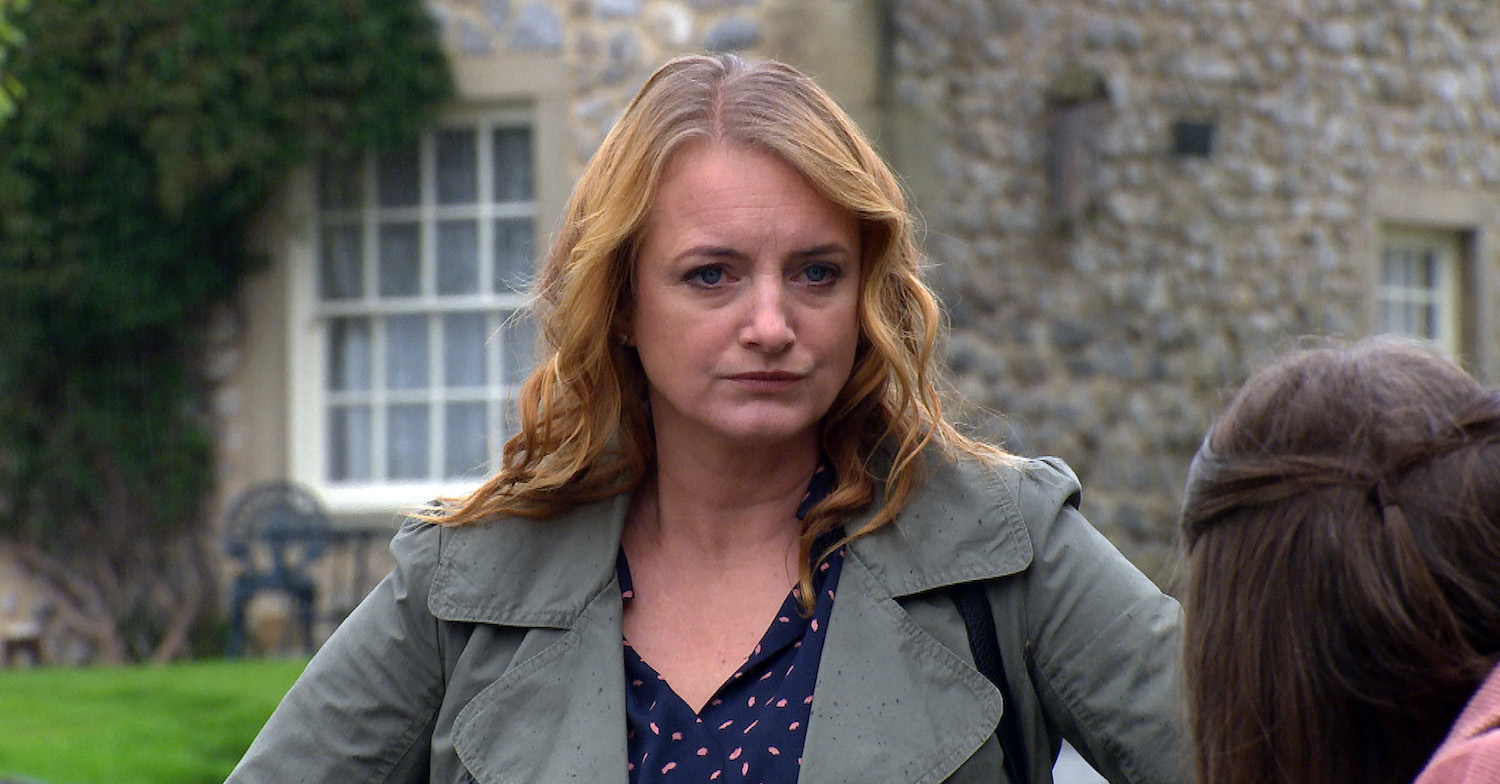 With Charity’s search for Kirin hitting another dead end, Nicola sticks her beak in.

She suggests to Sarah that Priya knows more than she’s letting on.

Sarah soon comes up with a plan… 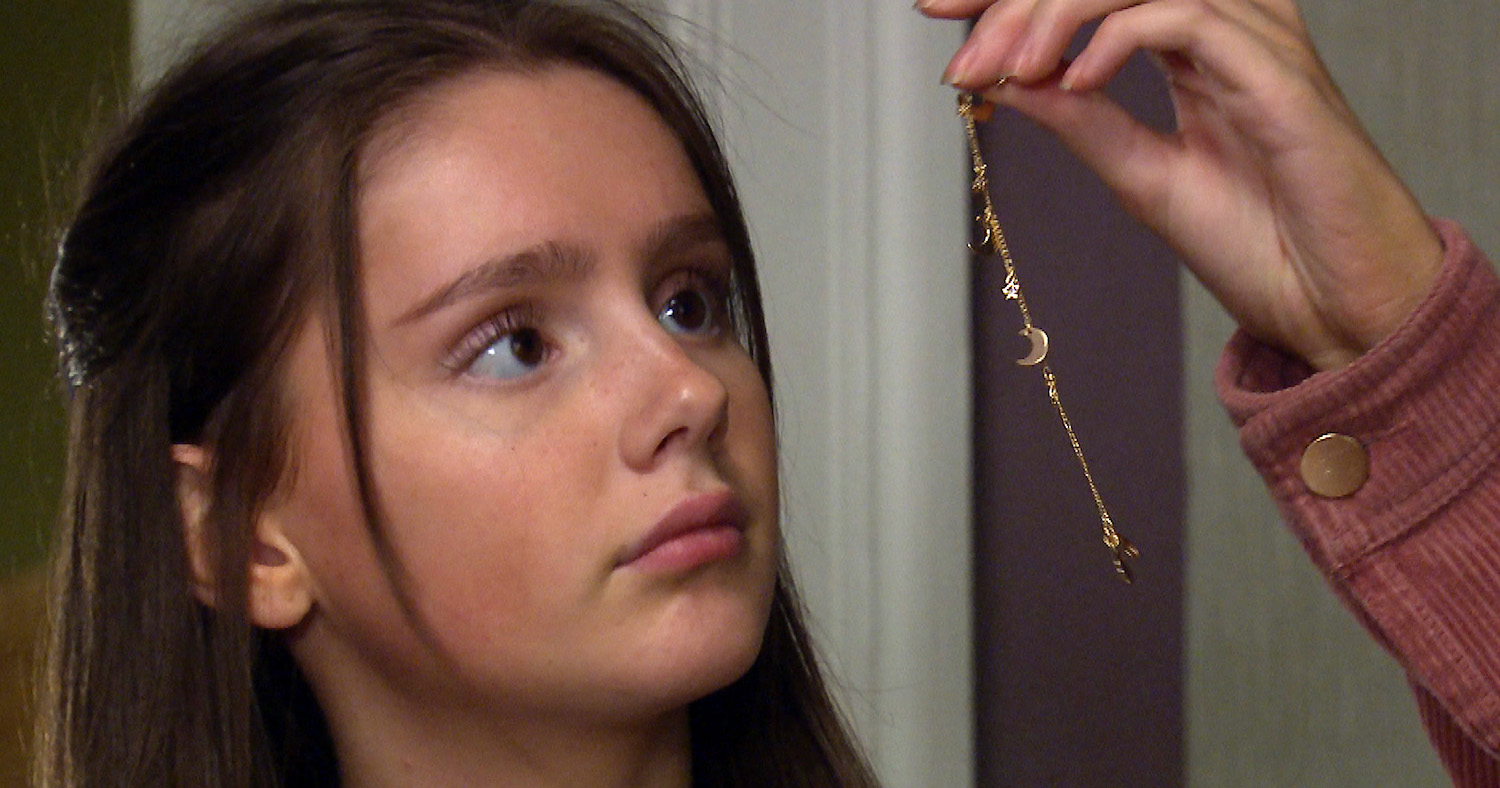 Sarah breaks into Holdgate through an open window to search for clues on Kirin.

She takes Priya’s gold ring and a gold bracelet she finds in Al’s bag. 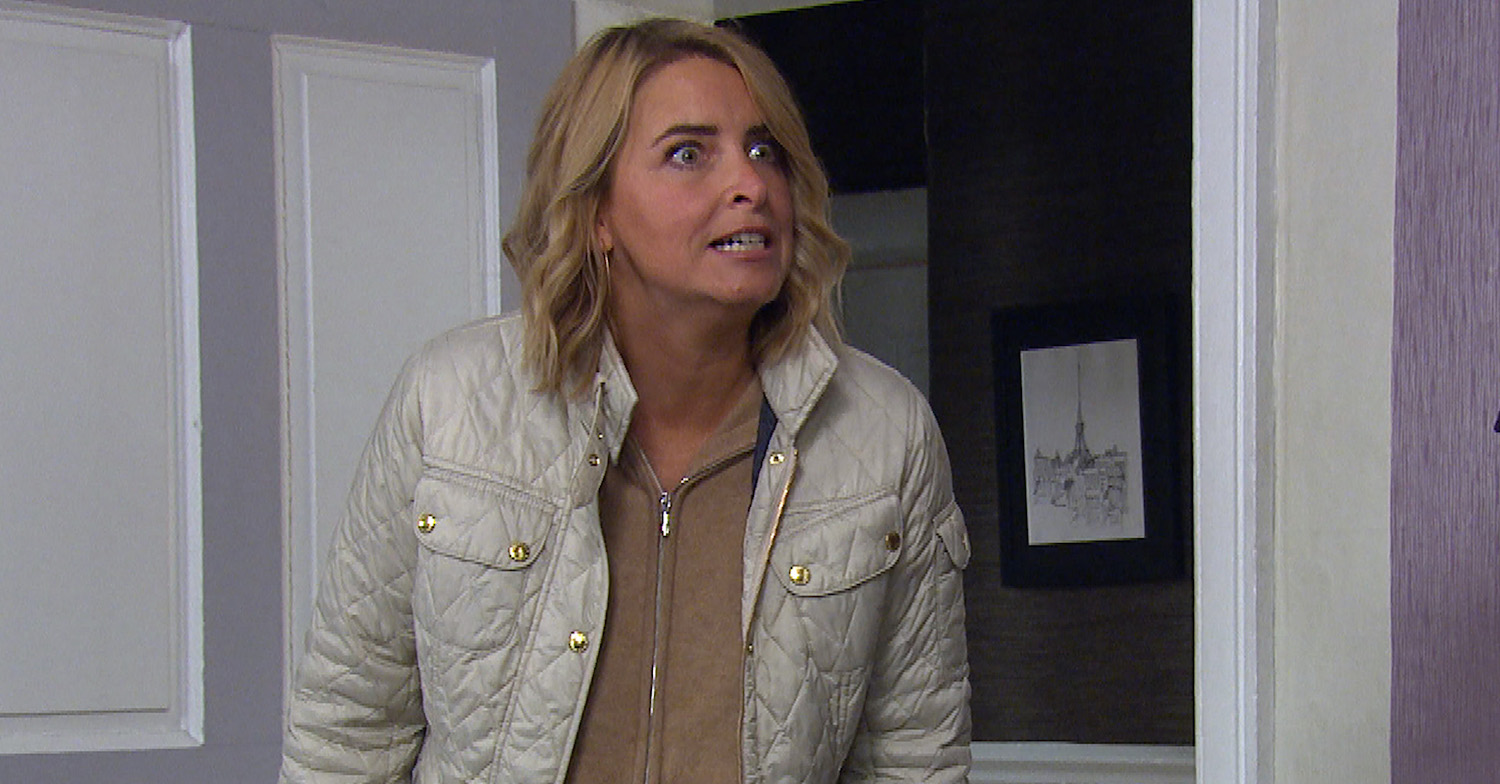 But Charity is suspicious over her granddaughter’s whereabouts.

She arrives at Holdgate and shouts at Sarah for breaking in. 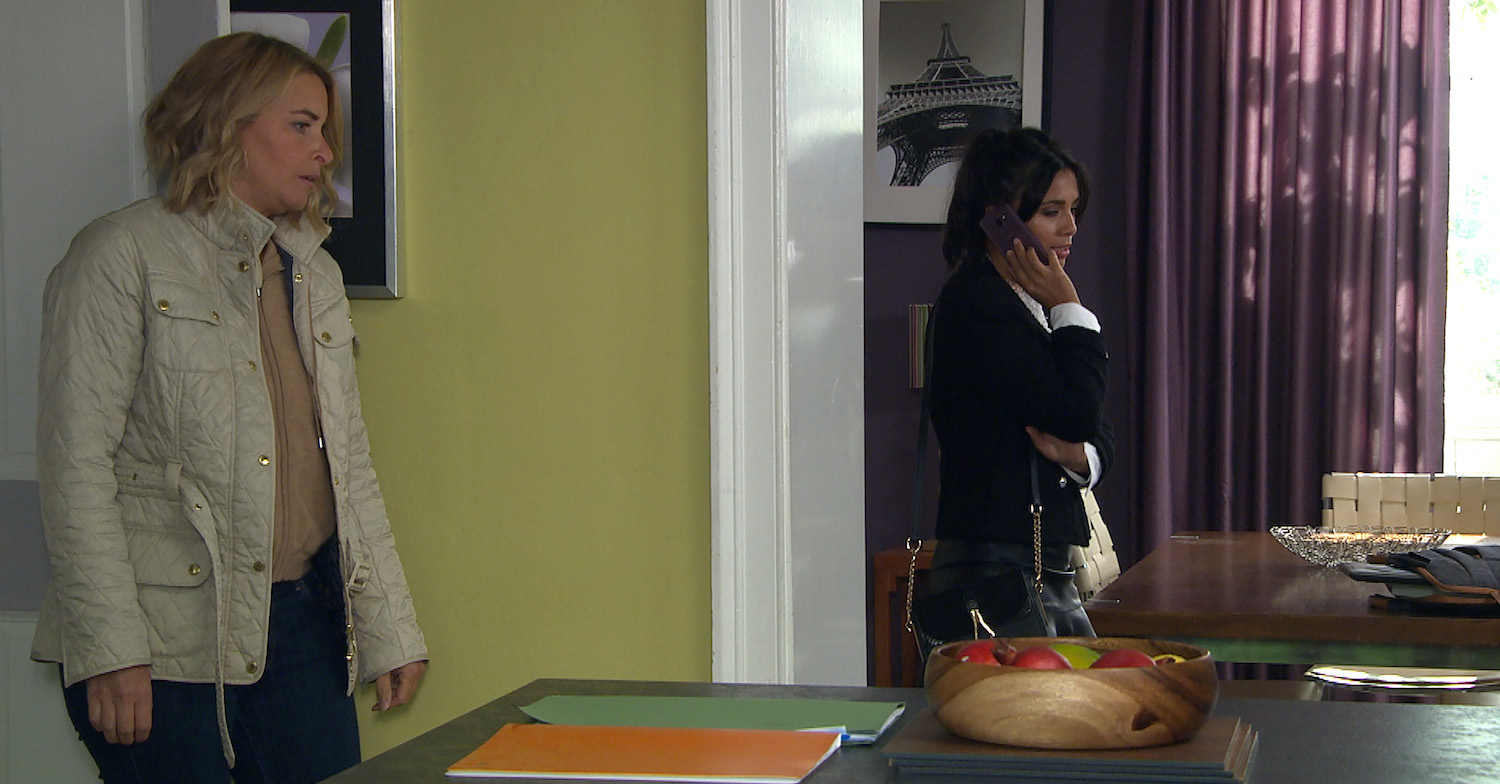 They’re both forced to hide when Priya comes through the front door.

But they’re intrigued to hear Priya on the phone to Kirin’s sister.

Will it help them hunt down Kirin?

6. Victoria and Luke back together? 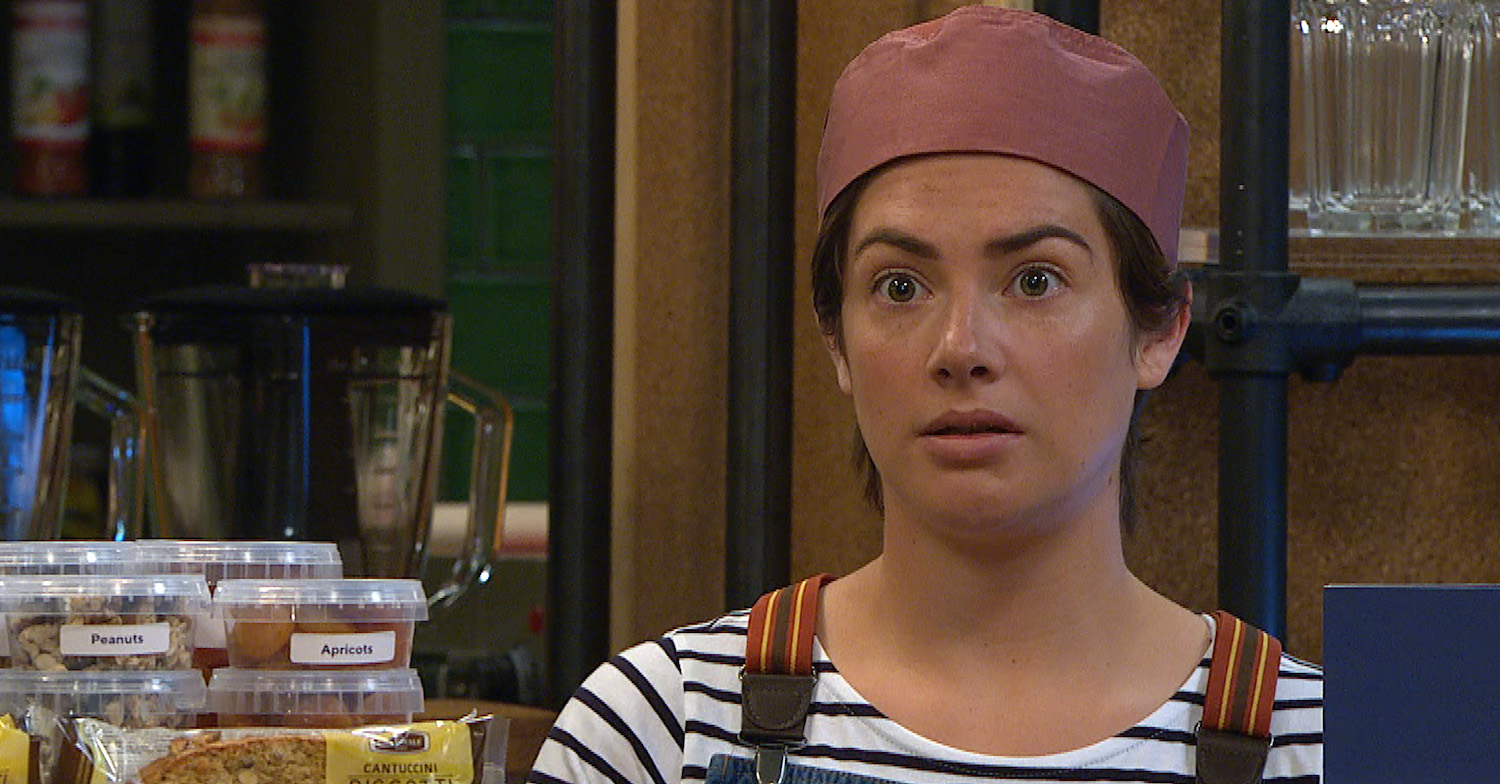 Victoria is relieved when Luke helps her out with the HOP order.

Things are a bit awkward as they chat, but Amy notices a charged moment between them.

She sets about formulating a plan to reunite the couple.