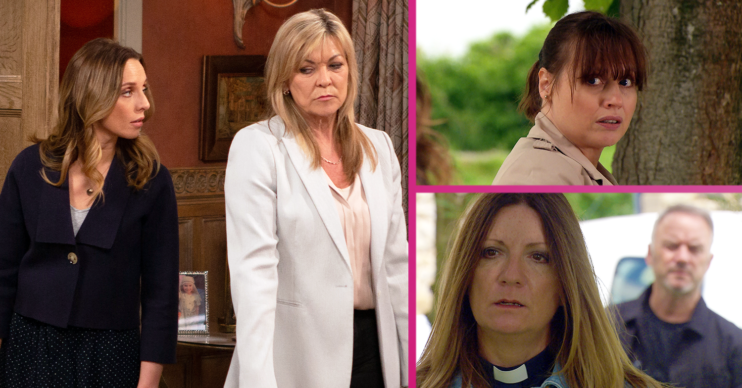 Emmerdale next week sees Harriet facing a huge dilemma as Malone tries to get rid of Will for good.

Meanwhile, Andrea holds all the cards as she traps Kim and Jamie, and Lydia makes a huge decision. 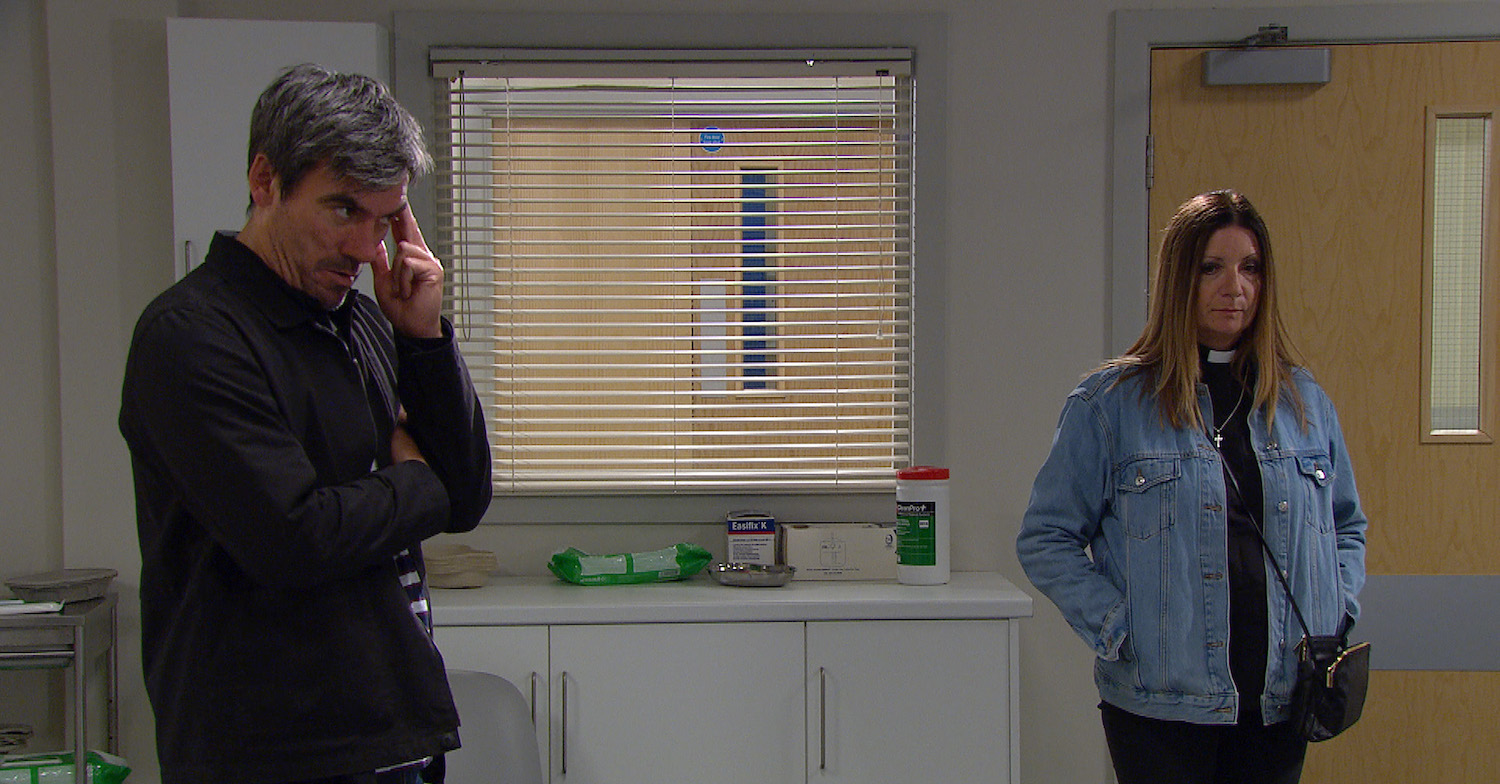 Cain is convinced Malone hurt Moira and promises swift vengeance on him.

Harriet is uneasy by Cain’s determination and begs Cain to think before doing anything stupid.

But is he so desperate for revenge he’s not thinking clearly? 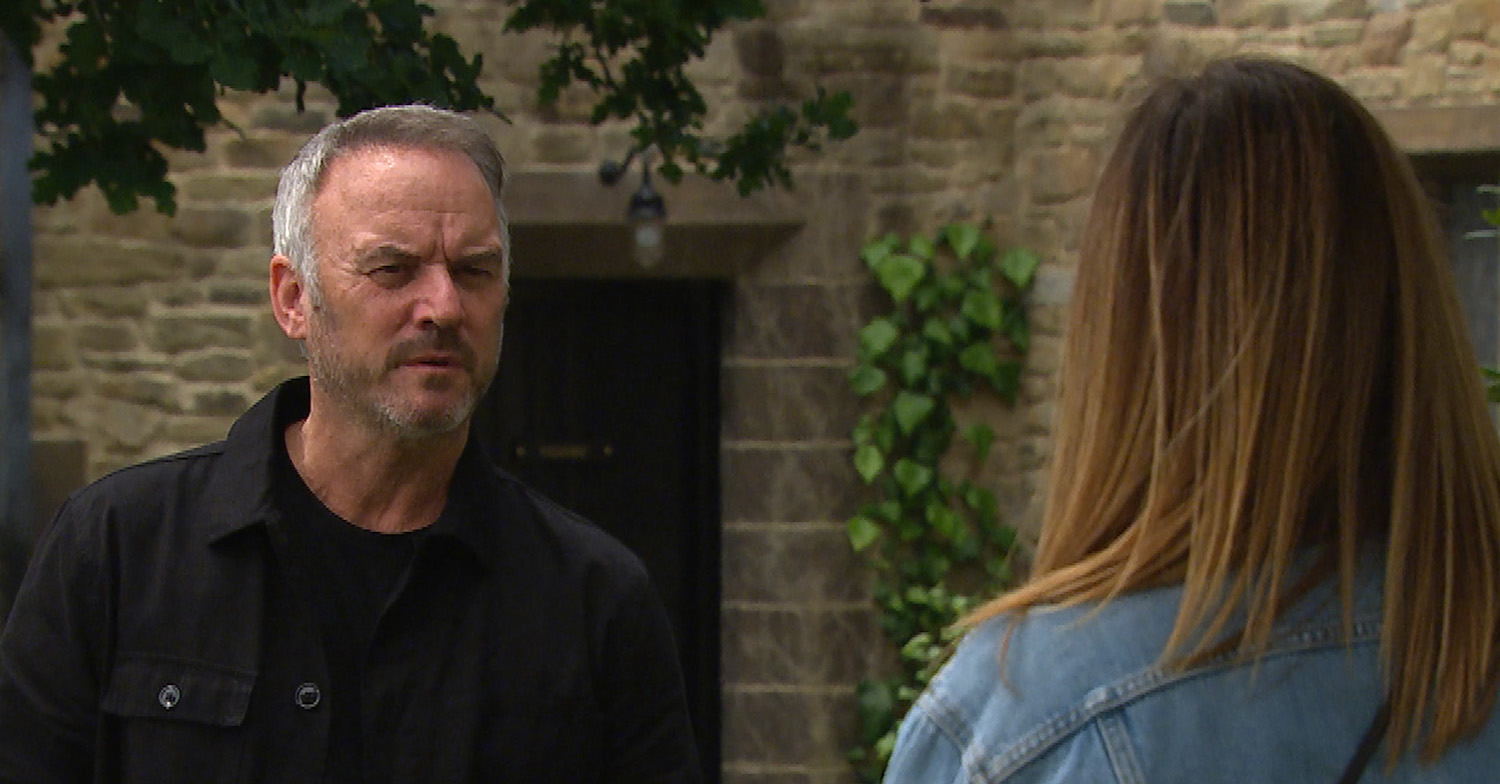 Malone approaches Harriet and tells her she can’t marry Will.

He says he’s still in love with her. 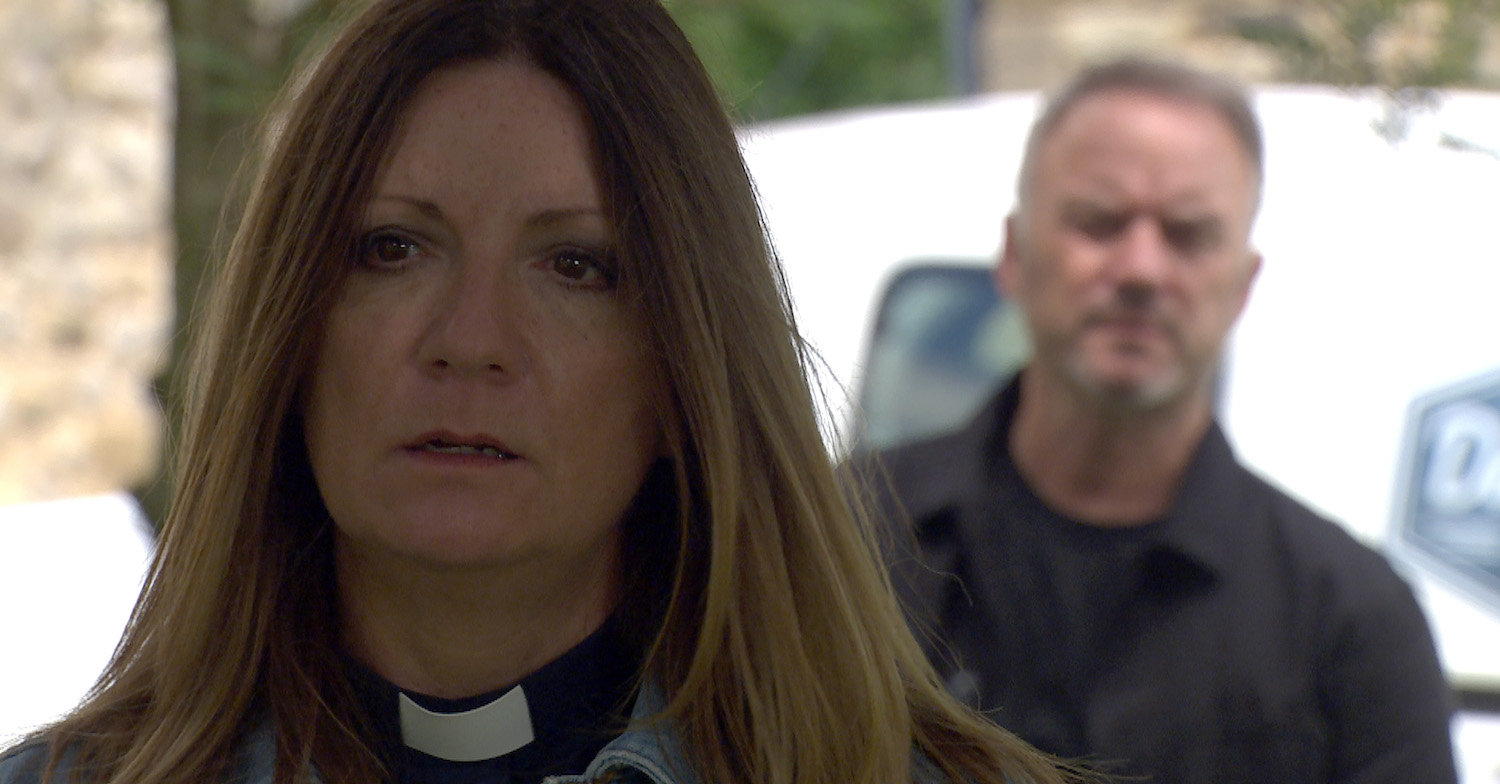 Harriet is completely stunned when Malone suggests they run away together.

Reeling from his proposition, will Harriet give up everything to be with Malone?

3. Will and Malone fight 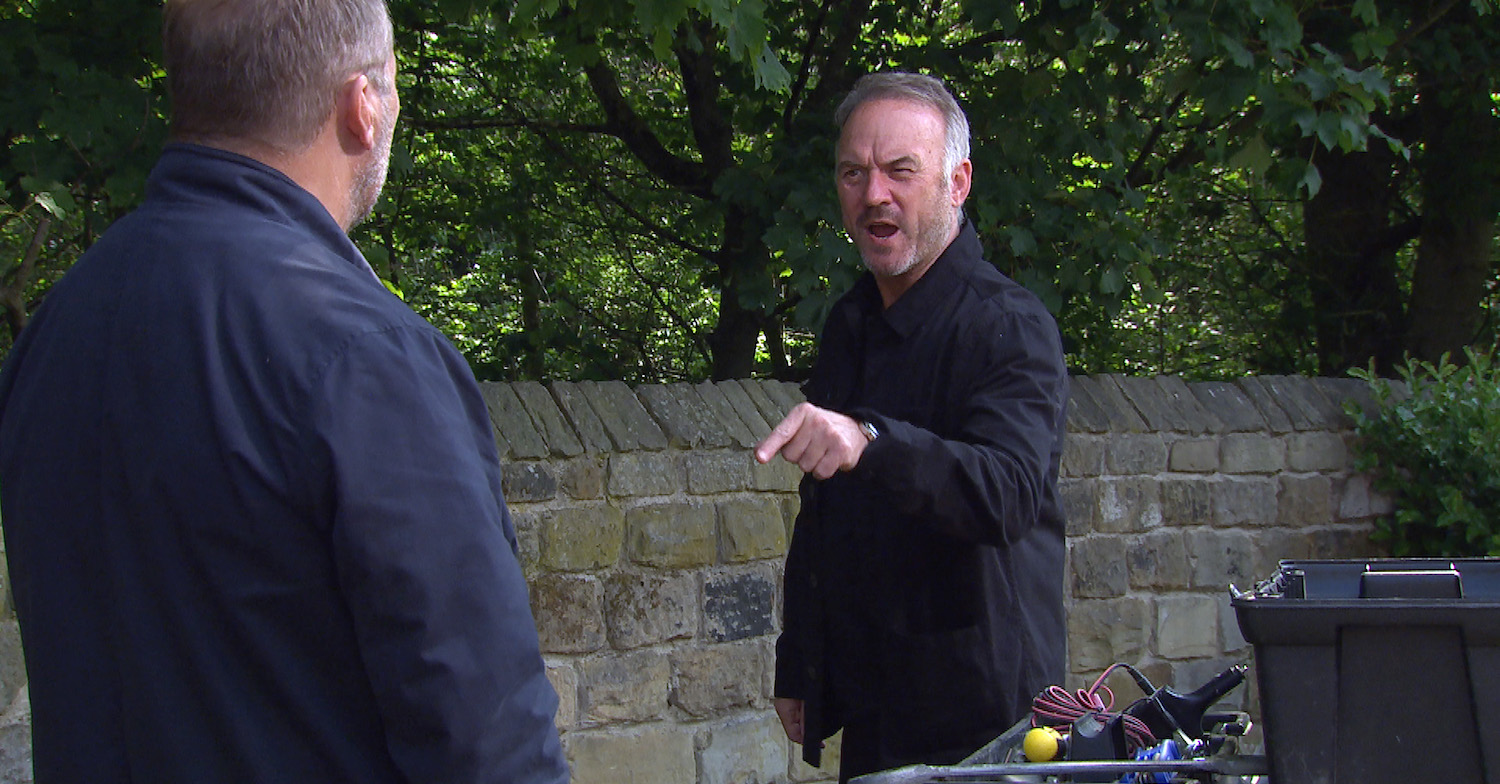 Malone sees Will’s car at the garage and forms a plan.

He goes to plant a dealer-sized bag of drugs in the glove compartment, but Will catches him in the act.

A furious row breaks out, that soon turns violent. 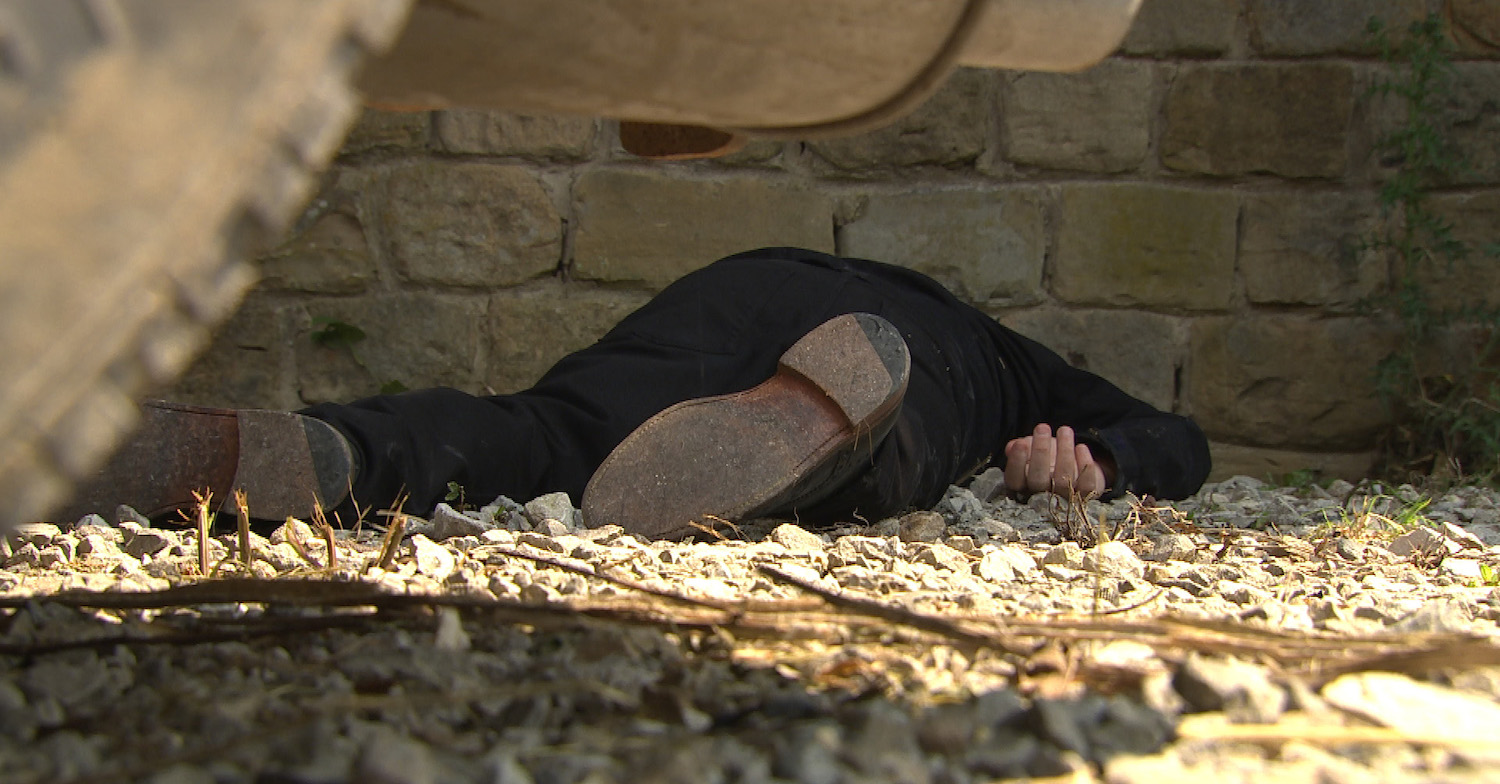 Before long, a crumpled body lays lifeless on the floor.

Whose is it? And are they still alive? 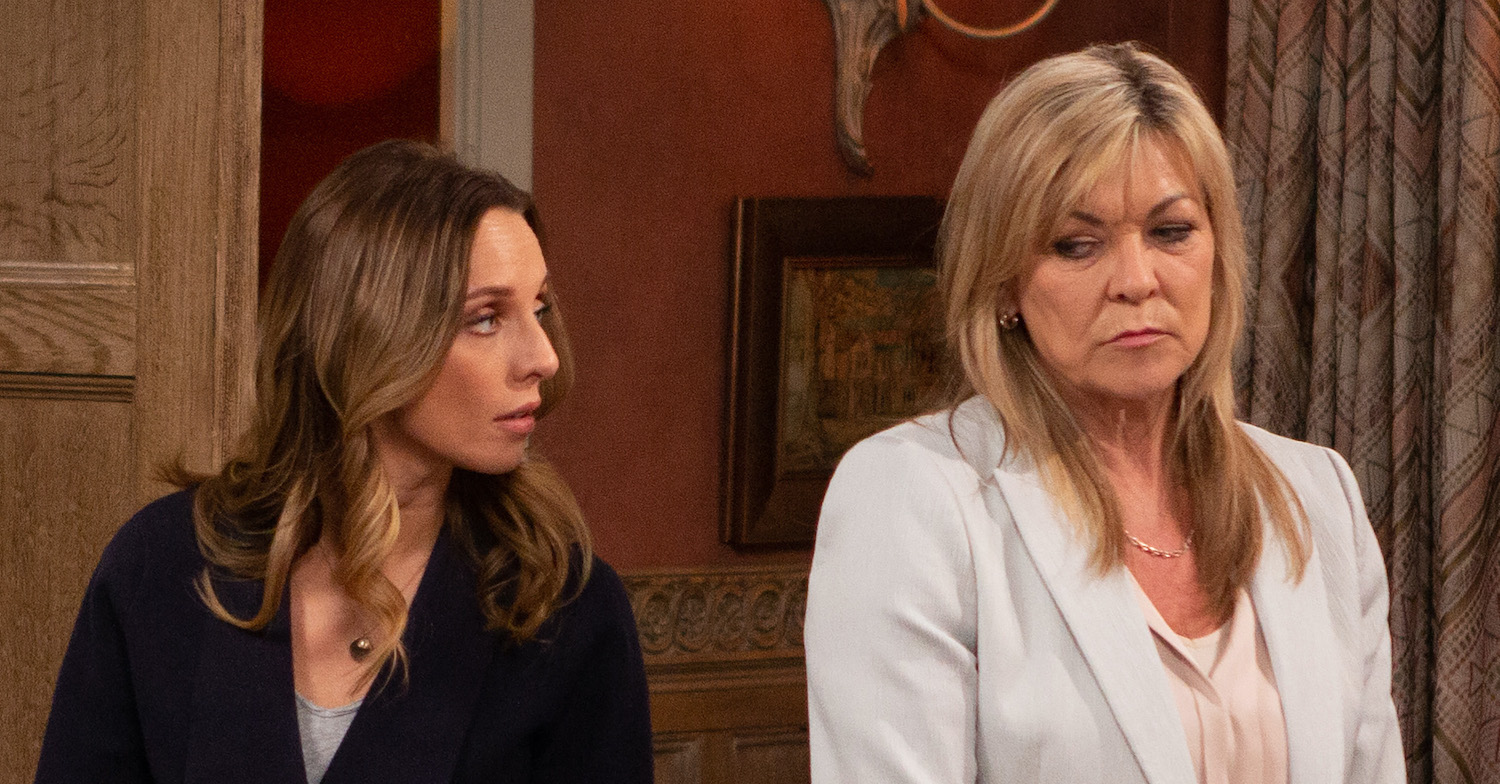 Kim takes charge and insists to Jamie they immediately clear up the evidence.

But Andrea holds all the cards and says they must follow her rules. 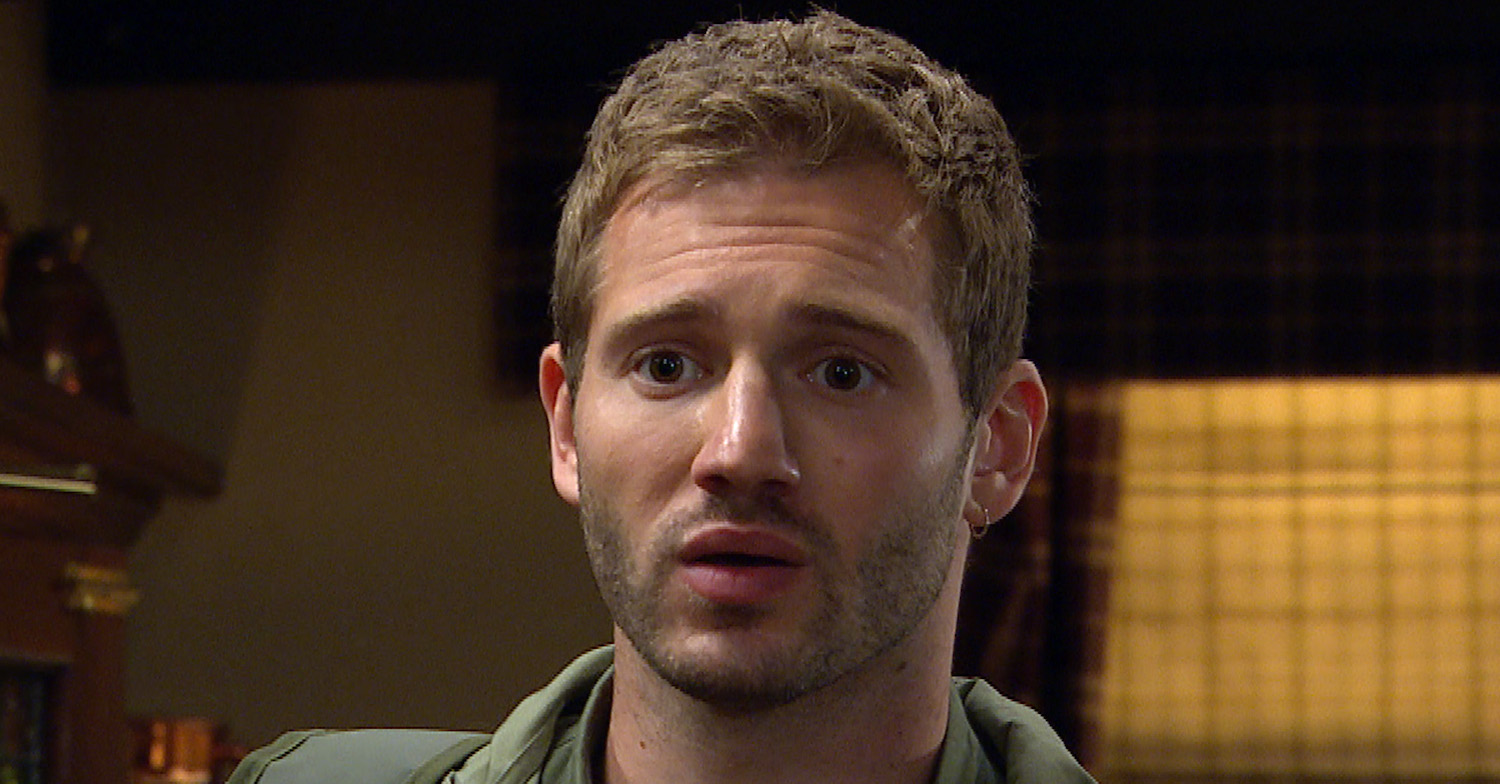 Jamie feels completely helpless and knows Andrea has him trapped.

He’s at his lowest ebb when he sees Belle in the pub and she refuses to have a drink with him. 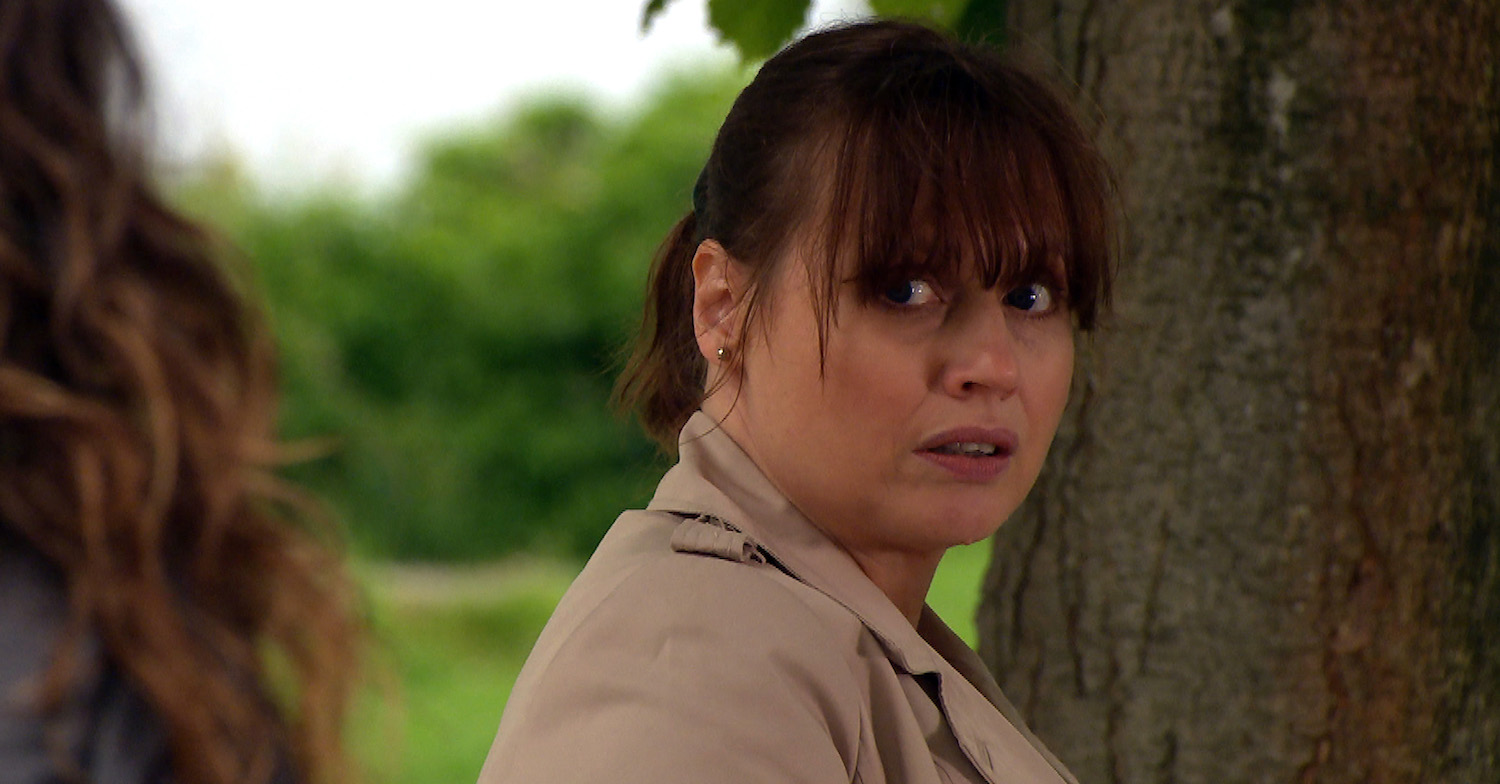 Lydia confides in Chas about the prospect of her Huntington’s diagnosis.

Chas is sympathetic, but advises Lydia the only way to know for sure is to take the test.

Lydia knows she has to make a decision. Will she have the test done and find out her future? 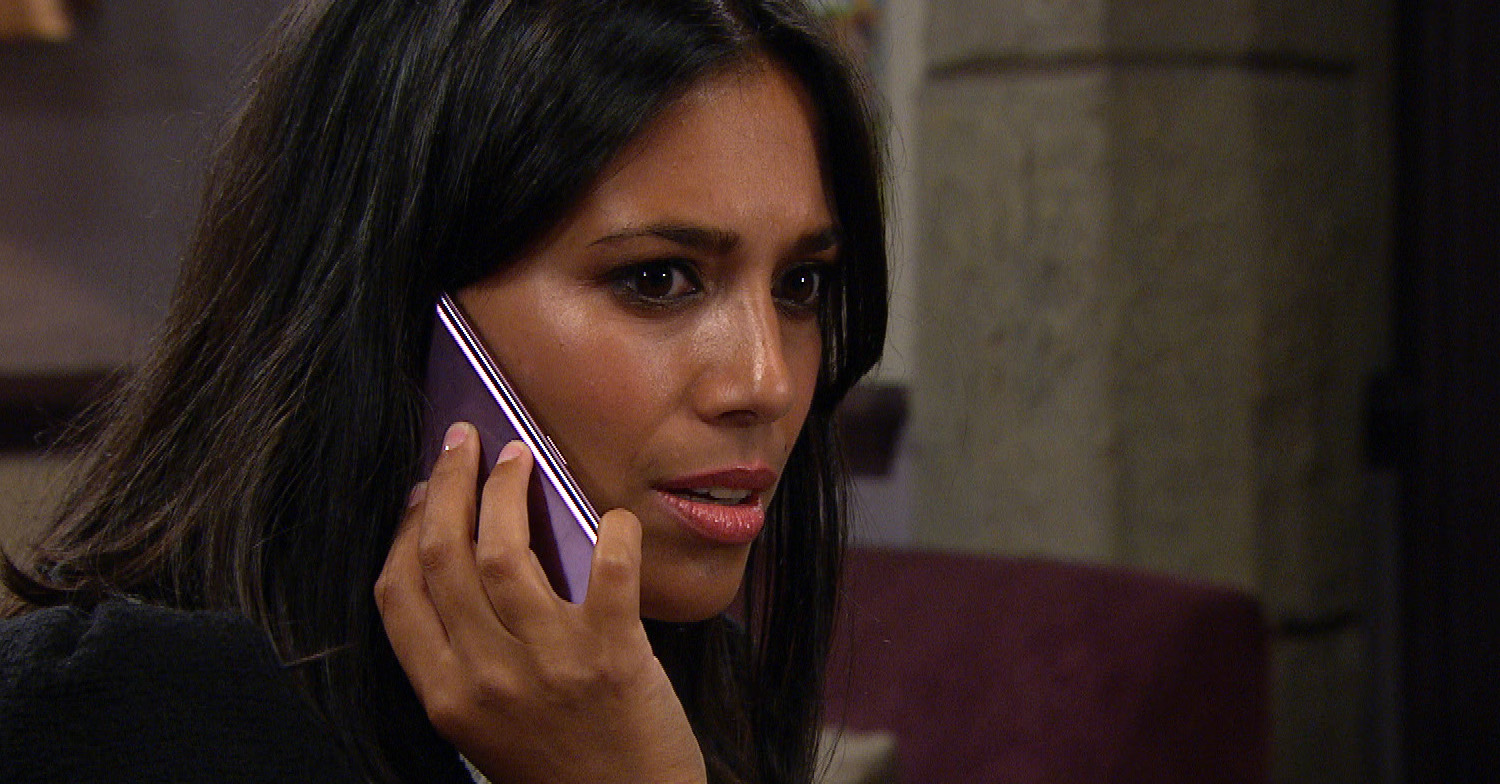 Will Priya get Charity the information she needs? 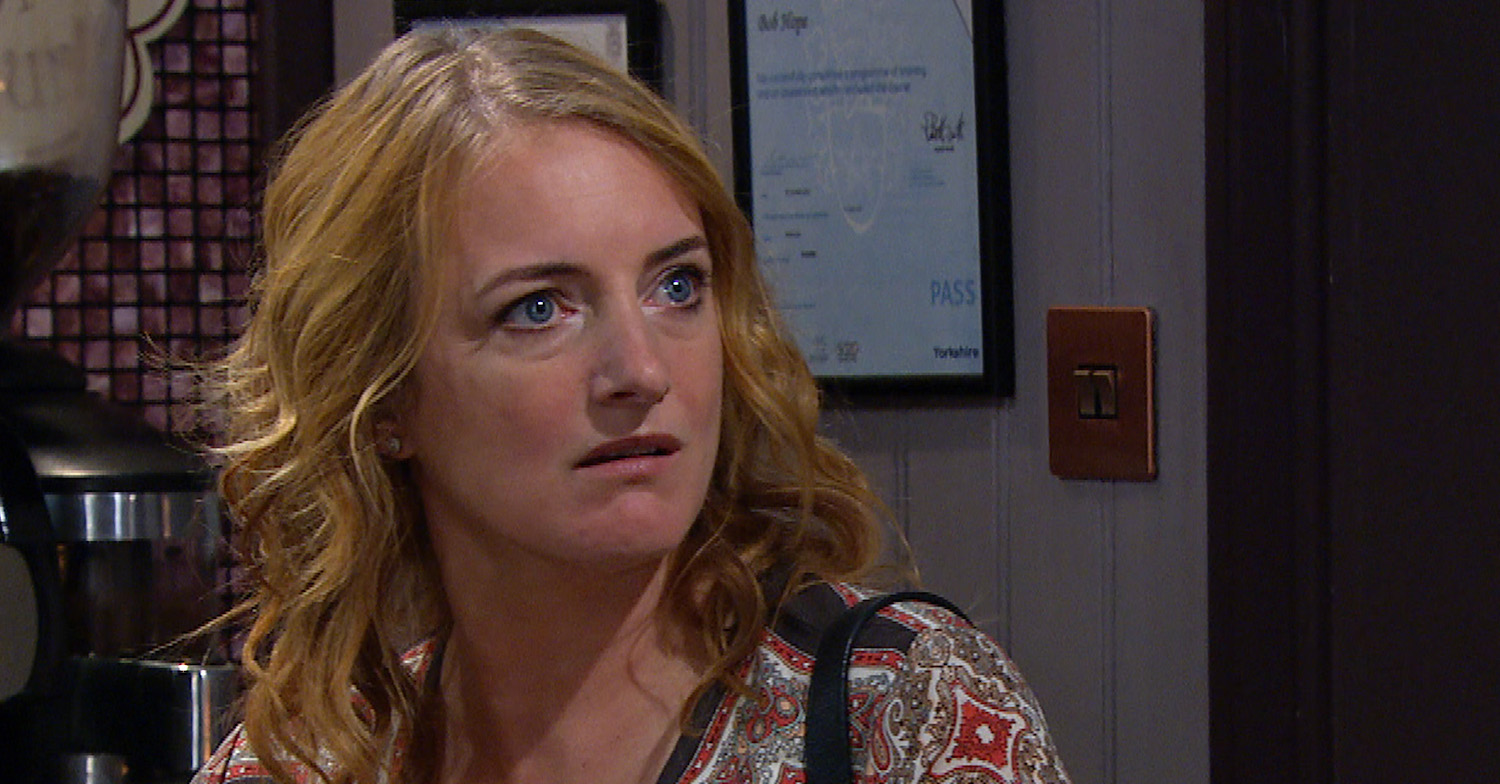 Jimmy tells Nicola not to interfere in the running of the cafe.

But, of course, Nicola has other ideas…