Al Chapman kicked a man while he was down, and Emmerdale fans have called for the ultimate punishment - death!

Jessie's ex-husband has stayed in the village, even though Jessie left in a stream of tears earlier this week, and his very presence is enough to bring more pain to Marlon. 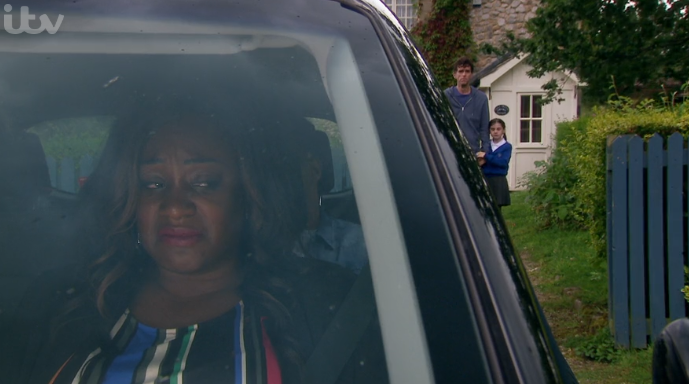 Jessie left Marlon after cheating on him (Credit: ITV)

Viewers know that Marlon was left devastated after finding out that wife Jessie had cheated on him with her ex.

Realising he deserves better - too right, Marlon! - the pair split up and she left for a teaching job in Dubai.

On Tuesday night (September 17), businessman Al felt the need to cruelly taunt his love rival in a bitter exchange that left those watching at home livid. 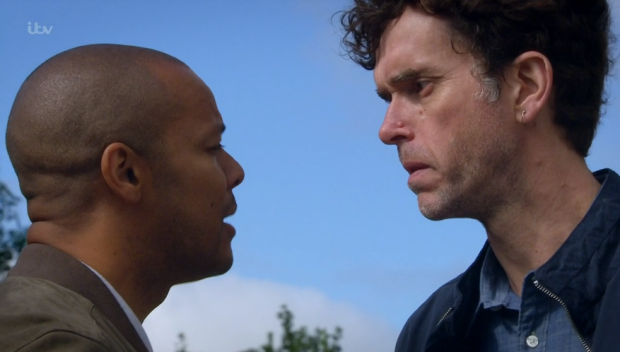 Intent on making Marlon's life a misery for some vile reason, Al jumped at the chance to rub salt in the wound when he ran into a dejected Marlon on the way to the pub.

Al said: "I am really sorry for the way things turned out."

Al was cool but Al has wronged Marlon and for that reason... Al has to die.

To which Marlon replied: "For sleeping with my wife you mean?" 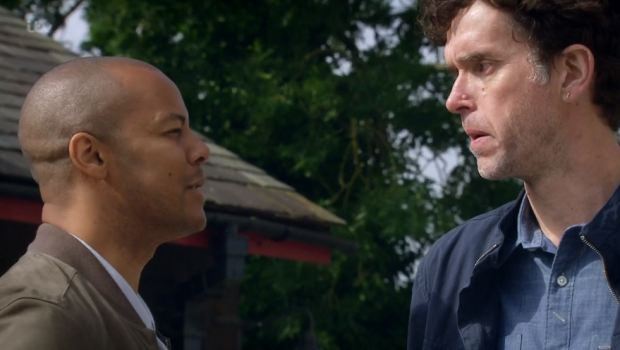 Marlon or Al: Whose side were you on? (Credit: ITV)

Al continued: "I couldn't help myself. The way she came on to me was so strong... Marlon, don't blame yourself, mate. Not every man could give a woman what she needs. But it hurts, right? When the woman you love gets so frustrated she has to find herself a real man."

He added: "I'm sorry and feel responsible so I'll do what I can to make amends. I'll take the boys off your hands. You won't want them hanging around and reminding you of happier times."

He then tried to goad Marlon into punching him...

Emmerdale viewers were livid with Al for taunting Marlon, and begged him not to rise to it - which he didn't.

#Emmerdale anyone else think Al is another character that needs to go. Why cant there be any decent stories / characters.

Al was cool but Al has wronged Marlon and for that reason... Al has to die#Emmerdale

And others spoke more strongly, wanting Al to pay with his life for the nasty jibes!

One wrote: "Al was cool but Al has wronged Marlon and for that reason... Al has to die #Emmerdale."

A third said: "Anyone else think Al is another character that needs to go. Why can't there be any decent stories / characters?"

Do you want to see the back of Al Chapman? Leave us a comment on our Facebook page @EntertainmentDailyFix and let us know what you think!