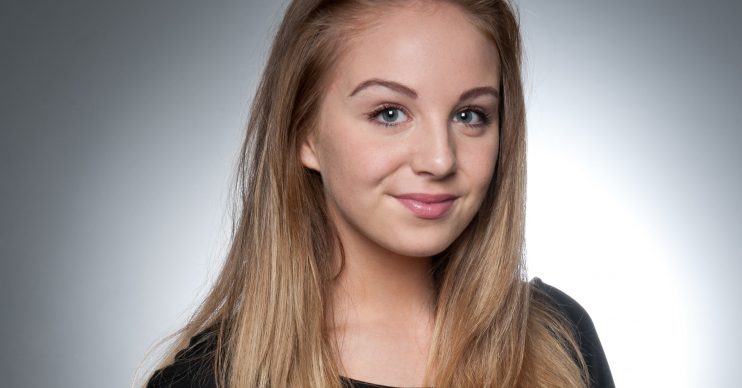 Emmerdale fans turn on Belle for her ‘unprofessional’ behaviour

Fans of Emmerdale have turned on Belle Dingle after her “unprofessional” behaviour this week.

The vets assistant slept with her married boss Jamie Tate behind both his wife Andrea’s back and her own boyfriend Ellis’ back.

And despite them both being in relationships, Belle has blamed Jamie for it it all happening.

She has spent the week being rude and scornful and not doing her job properly – putting the already precarious situation at the vets under more strain.

And now fans have had enough with it all and they have turned on her.

One said: “Grow up Belle and act professional. The fact is you shouldn’t have [expletive] your married boss #Emmerdale”

A second said: “About time Belle was sacked for being a moody mare – get over it you daft [expletive] #Emmerdale.”

A third said: “Belle needs to fix her face, what else did she expect from Jamie!#emmerdale”

Another said: “@Emmerdale Belle needs to leave him alone he’s a married man. Send her off to Scotland.”

Next week Belle will get even worse when she decides to get closer to Jamie’s wife Andrea and befriend her.

Next week sees Chas Dingle railroading a reluctant Belle into going to a lingerie party at Take a Vow, where Andrea works.

Understandably Belle is worried about spending time with the wife of the man she is secretly sleeping with, but she goes along anyway.

However, Jamie isn’t happy about the pair socialising and has a go about it to Belle.

And it seems the guilt of what they have been doing gets too much for Jamie next week, because he comes up with a plan.

Read more: Emmerdale viewers slam Will as he betrays Cain to DI Malone

To stop the pair of them having to spend too much time together, Jamie decides to work out a way to sack Belle from the vets.

He has a meeting with Paddy and tells him that he thinks they should get rid of Belle in a bid to combat their money worries at the vets.

But after Paddy sacks Belle, she heads straight to see Jamie, knowing he was behind her losing her job – sparking a huge confrontation and an even bigger revellation.