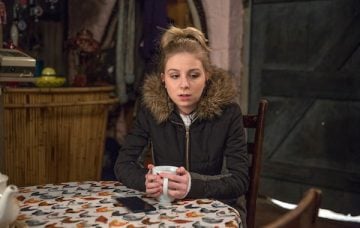 And it's not good news for Belle Dingle

Emmerdale fans think they’ve worked out the dark secret of one of the locals – and it’s bad news for Belle Dingle.

Obviously not thinking the blonde beauty has been through enough with her ordeal at the hands of killer Lachlan White, they now think that someone in the village is after her blood.

And that someone is Marlon Dingle’s girlfriend, head teacher of Hotton Academy Jessie Grant.

Back to the present day and Jessie recently revealed to her newly arrived son Ellis, that she hadn’t told Marlon something and only planned to if she really had to. 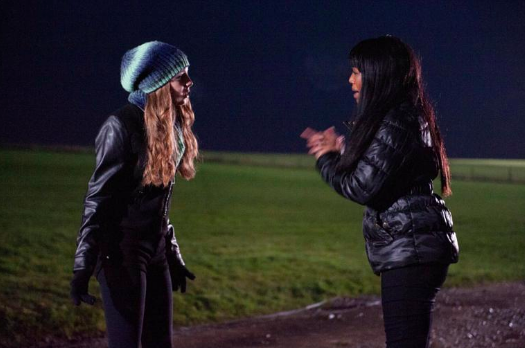 Gulp. But what could this something be?

“I bet Jessie’s daughter was Gemma and she wants to get revenge on Belle,” predicted one fan

Another concurred adding: “I bet Jessie daughter was the girl belle killed.”

I bet Jessie daughter was the girl belle killed #Emmerdale

Please let this Jessie and Ellis secret be good #Emmerdale

Trying to make a deal with the police, Lachlan cruelly told them he’d only reveal where the blonde heiress is if Belle comes to see him in remand.

Belle tried but found the thought of coming face to face with her killer ex too much and fled the prison.

Will Lachlan reveal where Rebecca – or what’s left of her – is any time soon?