A few weeks ago after Emmerdale's Big Night Out, it was revealed in flashbacks that Victoria was raped by a man named Lee.

Since the assault happened, Victoria has told her family and close friends what happened to her and it turned out that Victoria is pregnant.

Read More: Emmerdale fans are convinced Chas and Paddy will have a baby girl after gender reveal blunder

The young chef went to the police, but they couldn't take the case any further as there was not enough evidence.

Victoria's brother Robert, who was obviously enraged at what Lee had done to his sister, confronted Lee but when he denied raping Victoria, Robert along with his husband Aaron put up posters around Lee's place of work with a picture of him and the word 'rapist'.

Lee's mum Wendy made an appearance in Monday night's episode (July 1 2019) and confronted Victoria in the bathroom of The Woolpack on her first day back at work.

She obviously is the go to girl for the role of mother of nasty son. She played Callum's mother in Corrie. 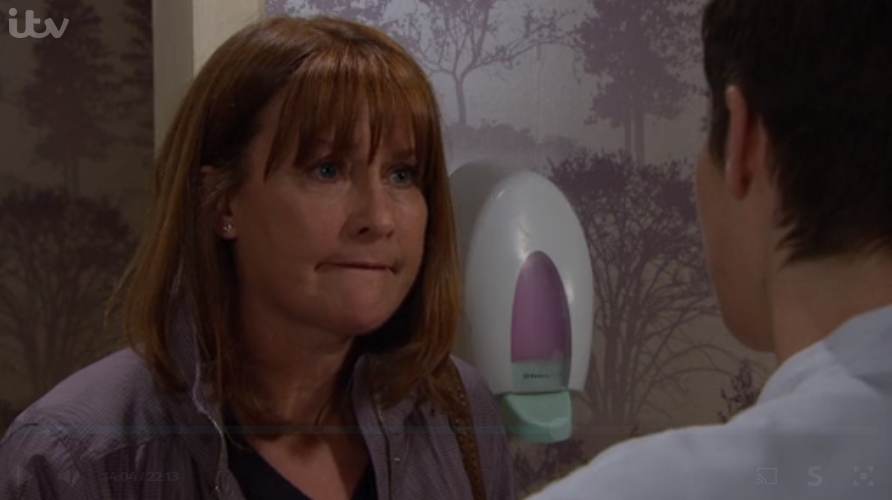 She told Victoria to stop spreading "lies" about her son, but luckily Charity came in to the bathroom to find Vic and told Wendy that her son was "a monster".

Of course, this wasn't the end and Lee and Wendy ended up turning up again at the village in last night's episodes (July 2 2019).

Lee told Victoria to stop spreading lies and that he had lost his job.

When he went to grab Vic, she ran up the stairs and ended up slipping, prompting Diane to ask if she - and the baby - were okay, revealing to Lee and Wendy she was pregnant. 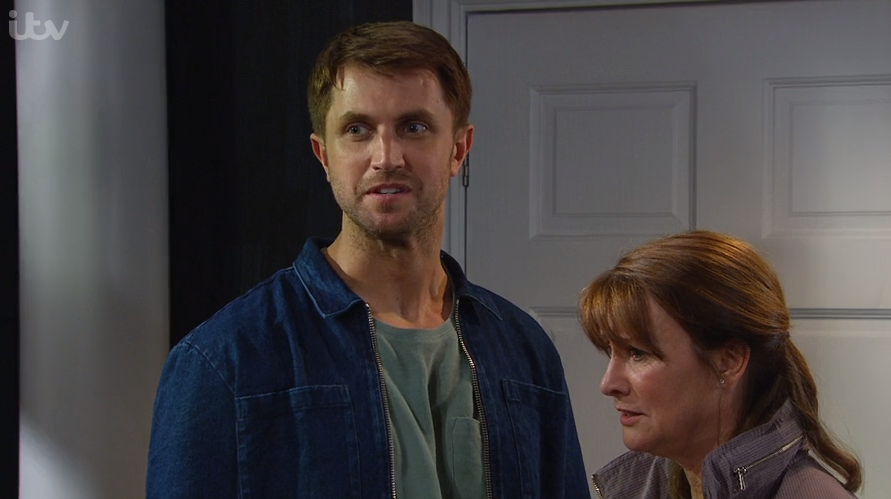 Lee said to Victoria: "Are you serious? You can't be."

He then turned to his mum and said: "It's got nothing to do with me. I don't know how many people she's been with."

Robert and Aaron threw Lee and Wendy out, but Wendy later returned to the village saying that she wanted to be a part of the baby's life.

Callum’s mum - Sons an angel, demands to be apart of her grandchild’s life.

Lee’s mum - Sons an angel, Demands to be apart of her grandchild’s life.#Emmerdale #Corrie

They could have got another actress to play rapist Lee's mum. She's playing the same type of character as she did playing Callum's mum in Corrie #Emmerdale

I thought the same thing!!!

She obviously is the go to girl for the role of mother of nasty son. She played Calum’s mother in Corrie.

Where have I seen Lee’s mum before? didn’t she play someone else’s mum in this or Corrie? 🤔#emmerdale

Susan Cookson needs to get a grip of her children!

Callum was a bad’un on Corrie, too!

Callum Logan was on Coronation Street from 2014 to 2015 and was Kylie Platt's ex-boyfriend and the biological father of her son Max.

Callum, who started dating Kylie's sister-in-law Sarah Platt, was a drug dealer, and when Sarah tried to record his criminal activities he caught her and tried to attack her.

Kylie came just in time hitting Callum over the head and killing him.

His body was put into a manhole in their granny annex, but ended up being discovered eight months later when Tyrone's van crashed into it. 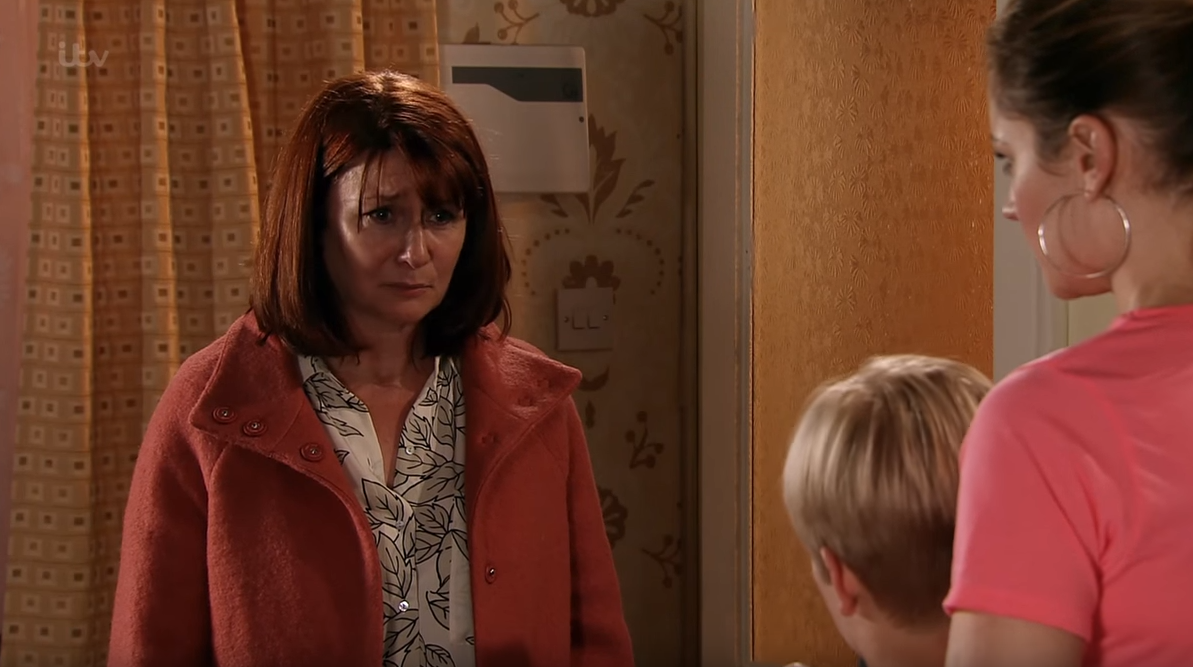 Sarah, who was pregnant with Callum's baby, ended up giving birth to a boy who she called Harry.

When Marion tried to see her grandson, Sarah told her to keep away from them both.