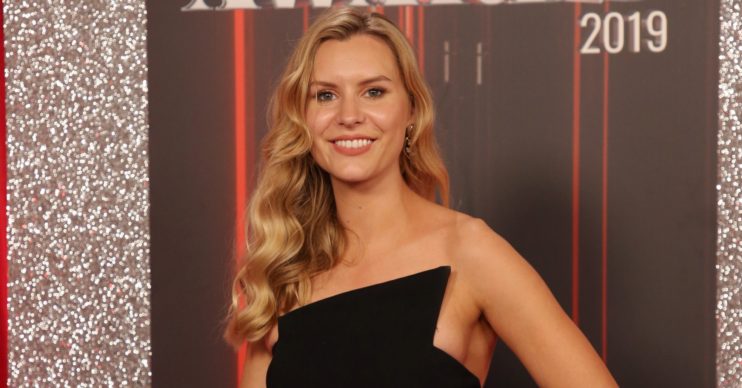 Turns out a lot of the Emmerdale stars are talented singers!

Emmerdale fans were left stunned by Olivia Bromley’s voice as she sang for the Woolpack Sessions.

Olivia, who plays Dawn Taylor in the ITV soap, performed live on YouTube as part of the show’s new online music series.

She did a cover of Teardrops by Womack and Womack using her keyboard and some harmonies she pre-recorded herself.

After her performance, fans on social media were quick to respond complimenting Olivia’s beautiful voice.

olivia has the most incredible voice and can we talk about how brilliant her edition of teardrops was… definitely making me excited to see which other #emmerdale cast members are going to join in with the woolpack sessions ❤ pic.twitter.com/oua3XpUpYB

WOW! Olivia is fab and she has such a lovely Singing voice, she's so humble and talented.

Who else has performed for The Woolpack Sessions?

The first Emmerdale star to perform was Bradley Johnson, who plays Vinny Ashdale.

Bradley is well-known for his stunning voice and often performs song covers on his social media accounts.

For his Woolpack Sessions performance, he sang I wanna dance with somebody by Whitney Houston.

Last week, actress Isobel Steele, who plays Liv Flaherty sang an acoustic version of ABBA’s The Winner Takes It All.

Isobel is also well known for her singing talents. As well as starring in the ITV soap, she has also recorded an EP called Sounds from the Lounge and a single called In Your Case which are both available on music streaming site Spotify.

Who will be singing in the next Woolpack Sessions episode?

Performing next Thursday (May 21) is Tony Audenshaw, who plays Bob Hope.

Updates on Emmerdale during the coronavirus pandemic

Currently the soap is not filming due to the ongoing health crisis. However ITV recently released a statement confirming they’re in the final stages of planning the return to filming.

An ITV spokesperson told Mirror TV: “The health and wellbeing of our people and those who work with us has always been our highest priority.

Have you been keeping up with the soaps during lockdown?

The Woolpack Sessions premiere every Thursday at 7pm on Emmerdale’s official YouTube channel.

Have you been watching The Woolpack Sessions? Leave us a comment on our Facebook page @EntertainmentDailyFix and let us know what you think of this story.