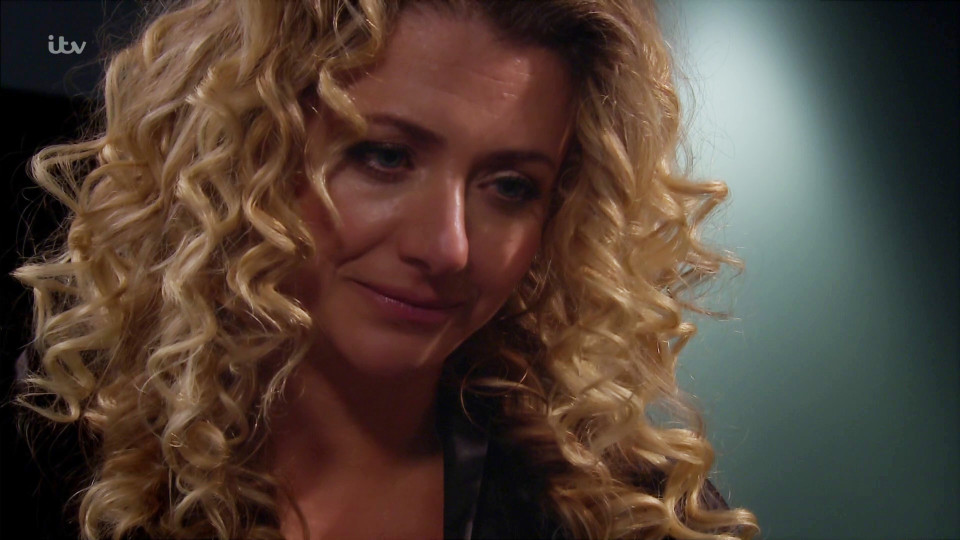 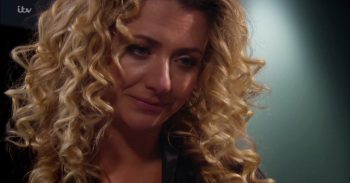 Emmerdale fans predict Maya Stepney is ALIVE and will return to get her revenge on Leyla Harding, Priya Kotecha and Tracy Metcalfe.

The most hated teacher in the village, Maya hasn’t been seen since the end of the Big Night Out episode, when she accepted a lift from Leyla – unaware she’d just discovered about her sordid affair with Jacob.

Viewers saw Leyla get into a car with Maya with fury in her eyes, but the next episode (Friday April 26) went straight into the following morning with Maya nowhere to be seen.

While some viewers have assumed that Maya is dead, other conspiracy theorists believe Maya is still very much alive and plotting her revenge.

Obviously no body has yet been found, and some fans have pointed out that Jacob would have been very vocal if Maya had suddenly stopped replying to his texts and calls – even possibly rushing home from Portugal.

So is she out there somewhere communicating with him and planning a shock return?

We certainly know she’s clever enough to do it!

Some fans believe she’s biding her time, before striking.

One wrote: “My opinion on the Maya and Jacob storyline: I believe that Maya’s alive and she will come back to haunt Layla, Priya and Tracy and she will get her revenge on them for what they did to her…”

Another popular theory is blackmail, with one saying: “I think Maya will return when everyone least expects it and will blackmail Leyla, Tracy and Priya over what they did to her. #Emmerdale.”

A third bloodthirsty theorist stated: “I want Maya to return as a serial killer and murder all three of them #Emmerdale.”

I predict….Maya is alive but is forced to leave the village…to return in the future…with a baby….but who is the father…you heard it here 1st…the clip of Leyla, Priya and Tracey burning clothes is obviously to make us think they have killed her

If she’s not dead? Maya will return @emmerdale she won’t be able to leave Jake alone or Blackmailing Layla Tracy & Priya

I think Maya will be left for dead but returns to the village in a few weeks or months. They won’t just kill her off like that #Emmerdale

Maya to return to prove to people she isn't dead. #Emmerdale

My opinion on the Maya and Jacob storyline:

I believe that Maya’s alive and she will come back to haunt Layla, Priya and Tracy and she will get her revenge on them for what they did to her…. #Emmerdale

I think Maya will return when everyone least expects it and will blackmail Leyla, Tracy and Pryia over what they did to her. #Emmerdale

Others believe that Maya will even continue her abuse of Jacob, saying: “Maya will return, then blackmail the three of them so they don’t say anything about her relationship with Jacob.

“She’ll have them just where she wants them and continue to get away with being an abuser.”

Another even believes she’ll lay low for a while, before returning to the village with a baby – but whose will it be?

Put under pressure, she escapes from the car and, with the three women in hot pursuit, things take a terrifying turn…

Do you think we’ve seen the last of Maya Stepney? Leave us a comment on our Facebook page @EntertainmentDailyFix and let us know what you think!