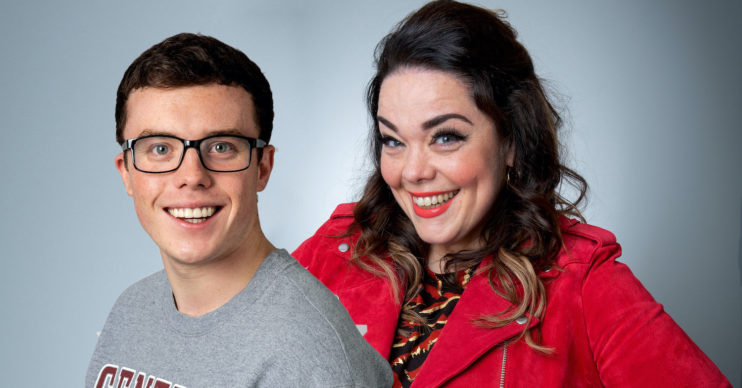 Emmerdale fans in tears as Mandy reveals she lost a baby

She discovered she was pregnant after Paul left

Emmerdale fans were left in tears as Mandy Dingle revealed that she lost a baby after her boyfriend Paul left her.

She then found out she could never have children.

Recently, Mandy was left distraught when she discovered Vinny’s dad, her ex-boyfriend Paul, had been pretending to be a man named Alex to get close to his son.

However, due to the coronavirus pandemic, villagers have been forced to go into lockdown. This means Mandy and Vinny have been thrown together.

In the episode, the two began to reminisce over Vinny’s childhood. Mandy admitted felt guilty about keeping Vinny and not taking him to social services where she believed he could have had a better life.

Meanwhile, Vinny wondered if he was enough for Mandy and asked if she wanted more children.

As Mandy started to delve into the past, she revealed to Vinny that after his dad left them, she discovered she was pregnant.

She told her stepson: “After he left, I found out I was pregnant. A little brother or sister for you.”

However, she told him how she went through a traumatic hemorrhage and she ended up losing her child.

Read More: Emmerdale actor Chris Bisson reveals he had a hair transplant to save his career

She continued: “You were in bed asleep and it was bad. I was hemorrhaging and I’d collapsed and luckily, Nan popped round after bingo and she found me and she phoned the ambulance.”

The beautician subsequently revealed that after her operation she was told she couldn’t have children. However, she was relieved to be alive and to see Vinny, saying he was her world.

As she broke down in tears, viewers were struggling to keep in their emotions.

Love that this episode fleshed out Mandy and Vinny's stories while she raised him. Mandy crying about her pregnancy and Vinny wanting to hug her was heartbreaking! #Emmerdale

@Reallisariley Poor Mandy, heartbreaking but she is great with Vinny, he is her world, her son @emmerdale #Emmerdale

Others added that Mandy and Vinny’s two-hander was the best lockdown episode so far.

#Emmerdale The Vinny/Mandy two-hander was my favorite so far. Again, the lockdown episodes are showing how good the show can be.

In the episode, Vinny’s biological mother was also mentioned.

Mandy admitted to Vinny that his grandmother once tried to look for her. However the search proved unsuccessful.

Vinny praised Mandy for trying to do right by him. But, he told her he was glad he got to be with her, calling her his ‘real mum’.

Now with Paul back in the picture, will they be able to become a family unit again?