Emmerdale fans are dreading Kim Tate's return to the village.

The legendary villain made a brief return last year after she was revealed to be behind Joe Tate and Graham Foster's plans from afar. 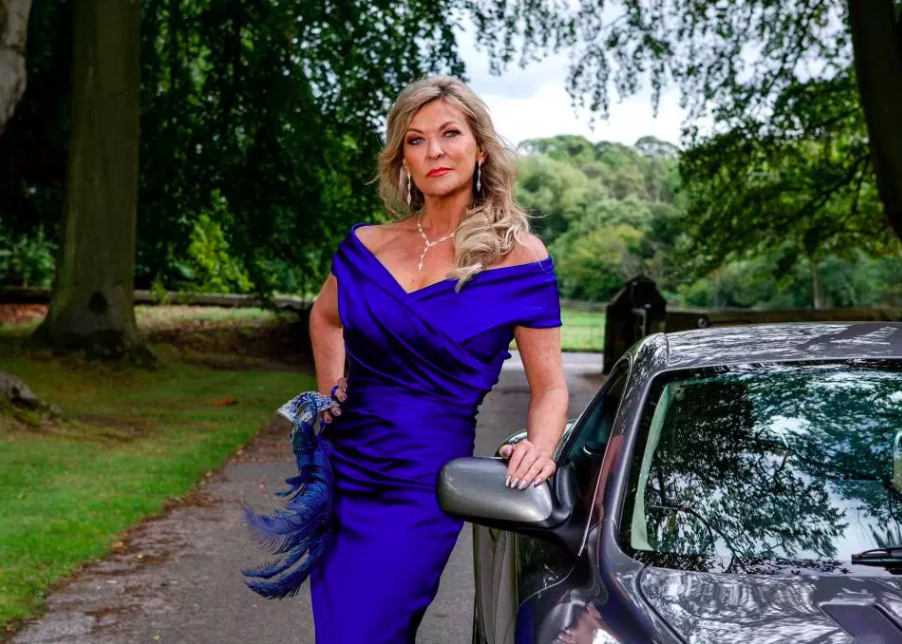 Kim's upcoming return is being dreaded by fans (Credit: ITV)

Her return lasted just a week and in that time she survived an attempt on her life by Faith Dingle, set up feuds with the entire village and had her step-grandson Joe murdered.

She was then swiftly returned to prison for six months for driving without insurance but will soon return to the village.

And while there was huge excitement around her return at first, some viewers felt she had become a caricature of herself.

Now they are speaking out about their worries on Digital Spy Forums.

[Her return will] tarnish the legacy of Emmerdale’s only iconic character now.

One concerned viewer said: "I love proper Kim. October’s OTT panto [expletive] was not the one and will tarnish the legacy of Emmerdale’s only iconic character now."

A second agreed and added: "I didn’t think much to her in her original stint and that didn’t change upon her return. I too am dreading her coming back. 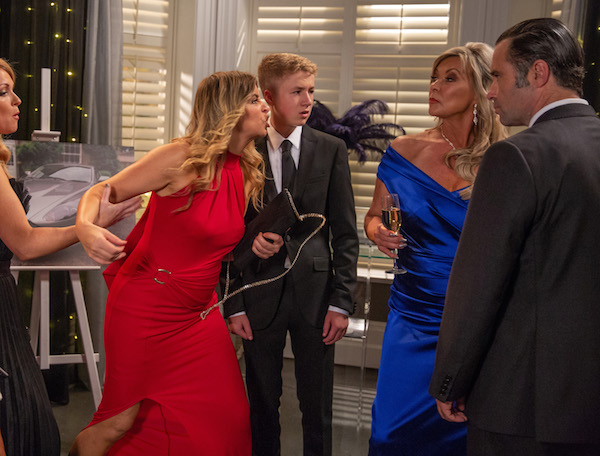 Kim clashed with Charity during her recent return (Credit: ITV)

"I would rather see Graham being the owner of Home Farm and Kim never mentioned again."

Another said: "I think her return was pretty bad, it was really forced, they were trying to come up with reasons for characters to hate her given that none of them were around during her first stint.

"I get she was a popular character, but given she has so few ties to the village it made no sense to bring her back."

Read more: Emmerdale fans disgusted as manipulative Maya attempts to get her claws into Jacob again

"Perhaps it could be argued that prison hardened her and it will be interesting to see James Tate who I hope will show a more vulnerable side to her."

Are you looking forward to Kim's return? Leave us a comment on our Facebook page @EntertainmentDailyFix and let us know what you think! 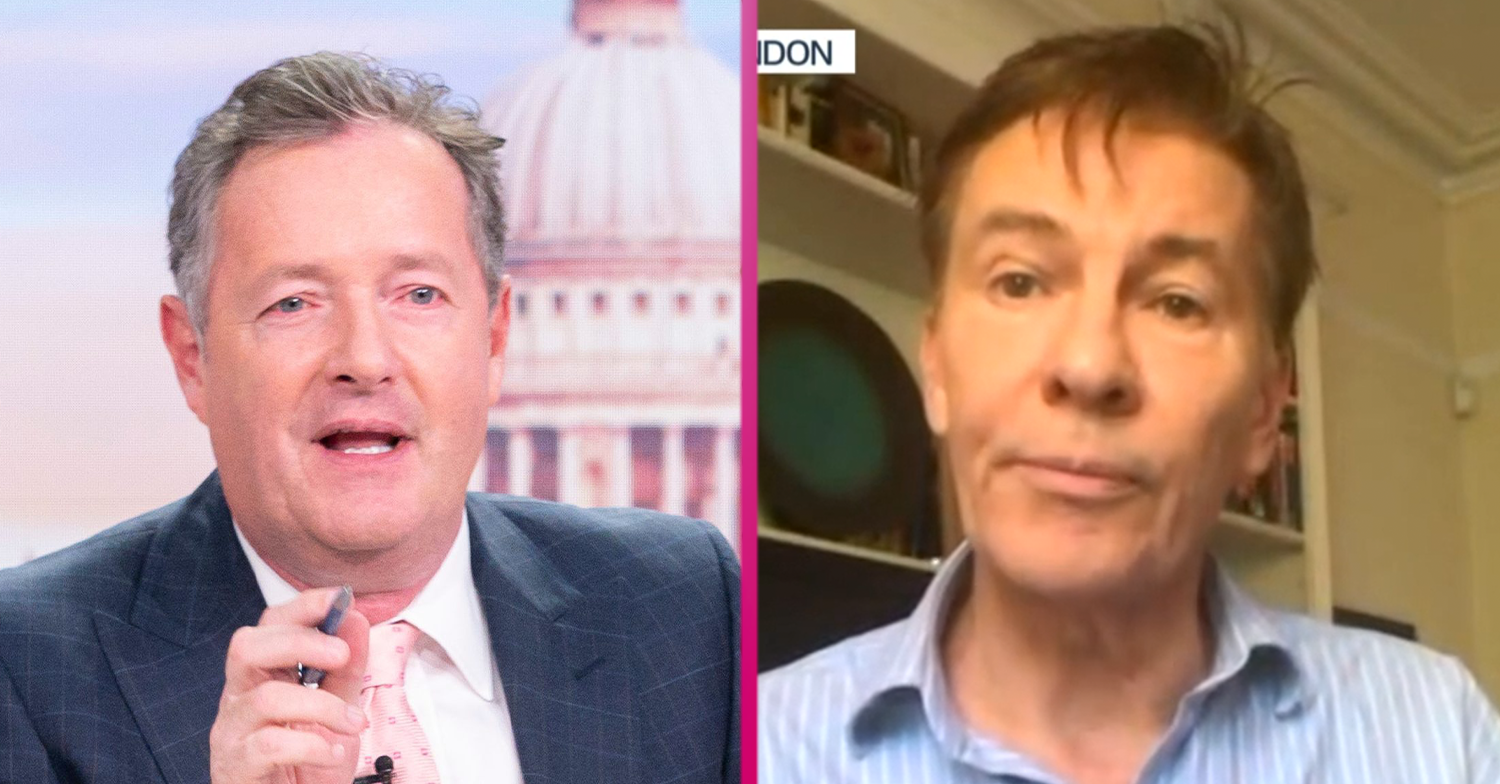