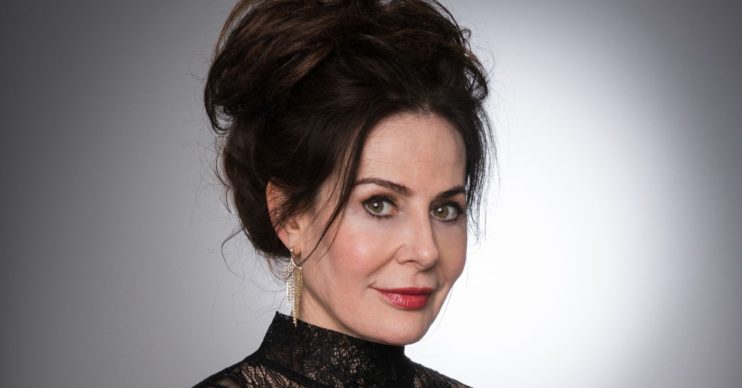 Fans think she is needed in the village

Emmerdale fans are desperate for Faith Dingle to return to the soap to save it.

The matriarch of the family left last year after it was revealed she knew about Nate being Cain’s secret son – and covered it up.

But viewers think she’s too missed to not make a comeback and are desperate for her to return.

“The show needs her back as the Dingle matriarch as soon as relaxations in the COVID-19 rules make it possible. I do hope that the actress will be willing to return.

“I’m sure that that was her stated intention, when she left to fulfil other engagements.”

A second said: “As loathe as I am to champion the return of yet another Dingle, I know a good thing when I see it. Always enjoyed the character of Faith so I hope she returns sooner rather than later.”

A third said: “The other day while watching it, I just realised I missed her character. They don’t even mention her.

“She would have helped Cain and Moira see sense. She could help Chas and Paddy with baby Eve and let Paddy actually do his job for a wee change.

“She could take some shifts in the pub and let Charity be with Vanessa. I thought the actress had left for a long break from the show but planned to return.”

Why did Sally Dexter leave?

The actress decided to bow out of the soap last year before she started to dislike it.

It came as a shock to fans as Faith was one of their favourite characters when Sally announced her exit at the Inside Soap Awards.

She told Inside Soap: “At the beginning of the year, I was thinking about my job at Emmerdale and how much I love it and how I’d hate for it to become anything less than the job I adore.

“So I’m leaving now, but maybe one day I’ll come back to it. Never say never.

“After all, Cain needs his mum. Whenever people see me out and about in the street, they tell me that I need to keep him in order.”

Do you want her back? Leave us a comment on our Facebook page @EntertainmentDailyFix and let us know what you think!