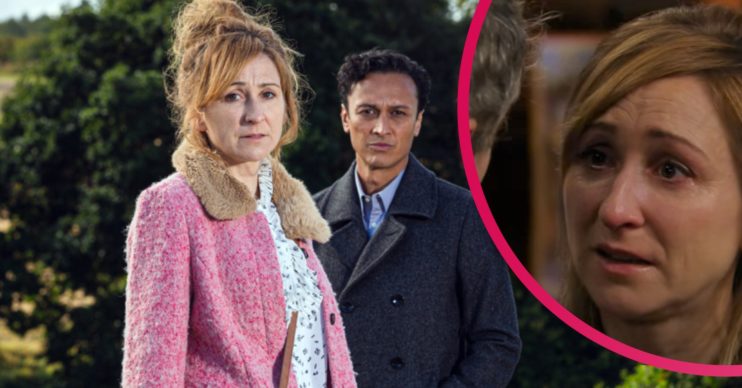 The recovering alcoholic has been sober for years

The alcoholic has been in recovery for years.

However, there are fears she will relapse over her upcoming grief.

What will happen to Laurel on Emmerdale?

This week, Emmerdale viewers will see Laurel undergo a termination after she and Jai decided they couldn’t continue with their pregnancy.

They had received confirmation their baby would have Down’s Syndrome.

I can see after this storyline that the stress of what’s happened will probably make her turn to drink again.

In an emotional episode, they realised they couldn’t cope with a special needs child and made the heartbreaking decision.

Read more: Emmerdale: Laurel Thomas has viewers in tears as she decides to have a termination

But fans fear it will come at a cost of Laurel’s sobriety.

One said on DS Forums: “I can see after this storyline that the stress of what’s happened will probably make her turn to drink again.

“And we know the actress will be great doing those scenes.”

Will she ‘turn to drink’?

Another agreed: “I hope so! She was a brilliant drunk and it would definitely be a realistic story as well as the guilt she’ll be feeling mixed with the sadness/possible regret etc will definitely be enough to make her turn to drink.

“If either her or Jai were to fall off the wagon again, I hope it’s Laurel.

“She played the alcoholism story so well and it would be a great way of pushing her to the forefront of the show again.”

Another said: “Well at some point something will happen that will bring things to a head.” 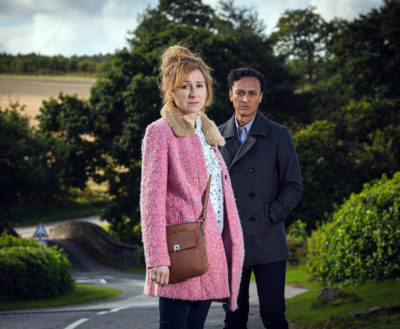 They added: “It’s a soap not a documentary, at some point things need to come to an emotional climax.

“It’s also not unrealistic for someone to be caught drinking after relapsing and to lie to cover their tracks.

“But she will most likely be caught after a period of hiding it,” they concluded.

However another fan hoped she would have the strength to stop herself from drinking again.

Read more: Emmerdale SPOILERS: Moira asks Mackenzie to move in with her

They said: “I can see her be strongly tempted, which just shows how serious of a concern her addiction is to her when making her decision.

“But I hope she will be able to resist. Unfortunately the possibility of a relapse are often a fact of life for addicts as the will power they need every single day is immense.

“There is no shame in it if she does, though it will be incredibly sad.”