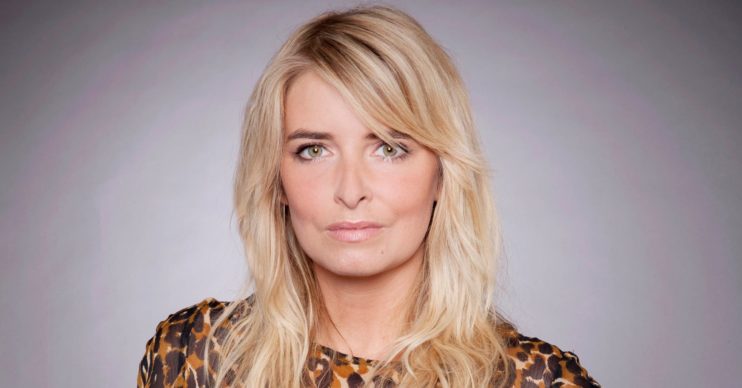 Vanessa has been making preparations for Johnny should she die

Emmerdale fans have been left thinking there was a ‘missing’ scene in last night’s episode (Wednesday, May 13) after Charity announced she was adopting Johnny.

A couple of weeks ago, Vanessa, who has cancer, started to think about guardianship for her young son. After a conversation with fiancée Charity, the vet thought she wasn’t interested in looking after the little boy and asked best friend Rhona if she would be Johnny’s guardian.

As Rhona agreed, Vanessa began making plans. But it was clear that Charity was upset by Vanessa’s choice.

In last night’s visit to the Dales, Charity finally snapped and admitted to Vanessa the reason she hesitated to say yes to guardianship of Johnny was because she couldn’t stand the thought of her dying.

After the episode’s break, the scene had skipped to the next day. Rhona went to visit Charity to sort things out between them.

After some encouragement from Vanessa’s best friend, Charity said: “So do you reckon she’ll speak to me then?”

Rhona replied saying: “Of course she will,” before telling the pub owner that Vanessa had already gone to her chemotherapy.

In the next scene, both Vanessa and Charity returned home and had news for Vanessa’s sister Tracy.

An excited Charity told Tracy that Vanessa had asked her to adopt Johnny, leaving Tracy thrilled for them.

However viewers were confused by the time jump and felt as if they had missed the scene.

Wait it could be just me but I swear #Emmerdale just cut a scene. When did vanessa ask charity to look after johnny?

All the write ups for this week made it sound like there was no hospital scenes and that the conversation happened off screen, as weird as that is. Them not being filmed seems more likely than them being cut. #Emmerdale

That was the best Charity and Vanessa content in a while, it’s so much better when they communicate properly. Definitely felt like some scenes were cut though, I wonder why. 😢 #Vanity #Emmerdale

A Conversation about the adopting was needed… those useless Harriet and will scenes were not! Bad editing #emmerdale

So @emmerdale what do we have to do to get our hands on those deleted scenes? Name your price!#vanity #emmerdale

What’s next for Vanessa and Charity?

Although Charity has agreed to adopt Johnny, there will be a hurdle in the adoption process.

As Johnny’s biological father Kirin is still out there, the couple will need his approval before the pub landlady formally adopts the toddler.

Next week, Charity marches down to the Hawksford Outdoor Pursuit centre looking for Priya.

She demands information about Kirin and his dad Rakesh but Priya has no idea where her ex-husband or former stepson are.

Wait, it could be just me but I swear #Emmerdale just cut a scene.

Frustrated she’s already hit a dead end Charity lies to her fiancée about the problems. But later Charity speaks to Rhona and tells her the truth – she needs Kirin to agree to Johnny’s adoption.

Both Rhona and Charity know it won’t be easy. Will they be able to track Kirin down?