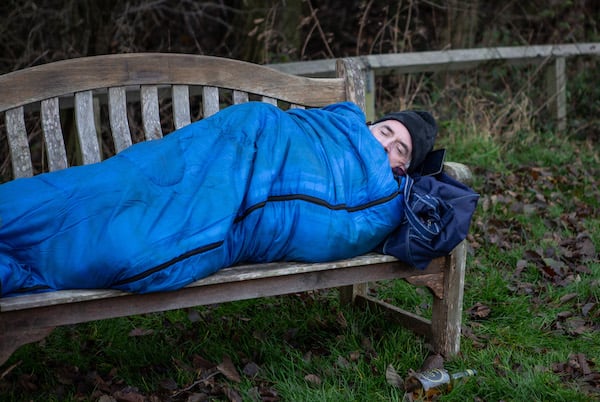 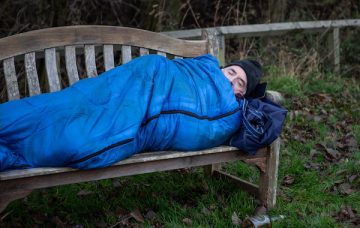 He owns half a business!

Although many Emmerdale fans feel sorry for poor, homeless Bob after he bedded down for the night on a park bench, they’ve called out some huge plot holes in the story.

Firstly, with Bob so desperate for somewhere to sleep, and the weather so bad, why didn’t he go to the cricket pavilion?

No one ever actually plays cricket there, and everyone else seems to sleep rough in it – was there a queue, perhaps?

It’s been broken into more times than we can remember, so surely it’s not hard to get in there?

Everyone and their nan has slept in that cricket pavilion but when it’s needed the most Bob can’t break in? Absolute bobbins #Emmerdale

Why has Bob not gone to the cricket pavilion to sleep. Never seen anyone playing cricket there.

Oh Bob. There's a cricket pavilion with your name on it. In fact it may as well have everyone’s name on it.

Try the pavilions Bob.. So easy to break into.. Nope, sleeps on bench when p…..g it down with rain.
Cough, cough.🤒🤧 pic.twitter.com/A1ozMopArf

Bob..I know what… I will sleep on a bench out in the open and get rained on..what Bob that's ridiculous.. why..because there is a lot of good hideaways to be found in Emmerdale..like the Pavilion that nobody uses for one..#Emmerdale

Why didn't Bob go to the Cricket Pavilion, everyone seems to normally go there #Emmerdale

Others weren’t sure why Bob’s been left in this situation when he owns half the cafe and house he lived in with Brenda.

When Bob cheated on Brenda and left her for Laurel, he agreed he would give up working in the cafe and let her stay in the house as he’d done her so wrong.

But fans are convinced he didn’t actually sign it all over to her, he just did it out of the goodness (and guilt) of his own heart.

And they’re certain Brenda should give him back his half and let him stay in the house with her. 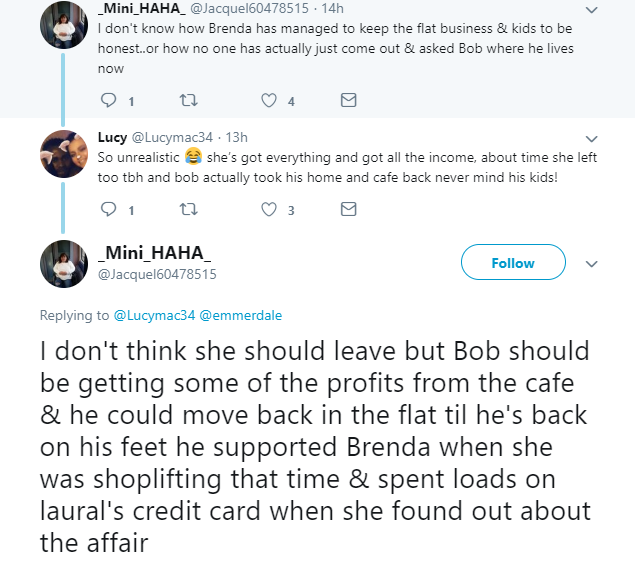 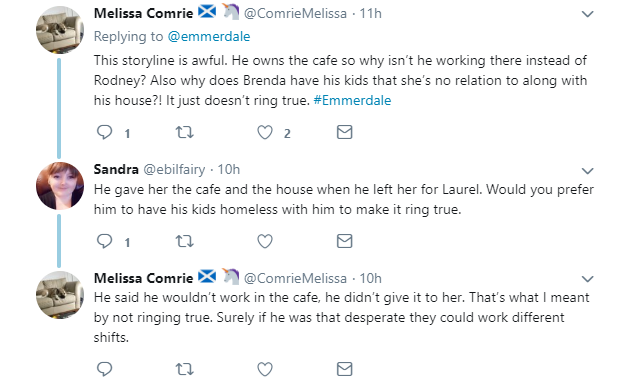 After spending the night in freezing conditions on the park bench, Bob will be found by Harriet Finch tonight.

He’s cold and unresponsive, but will she get him to a hospital in time?

And will anyone step in to help Bob now?

He’s done himself no favours with the way he spoke to Chas on Wednesday night (January 23) when she tried to help him.

Can he expect anyone to be on his side after that?

What do you think of Bob’s plight? Leave us a comment on our Facebook page @EntertainmentDailyFix and let us know what you think.