Fans of Emmerdale have begged Nate Robinson to 'get lost' as he keeps returning to the village.

Nate hasn't been popular with village residents since his affair with Moira was revealed.

After finding out about Nate and Moira's fling, Moira's husband Cain was shocked to discover that Nate was actually his son. 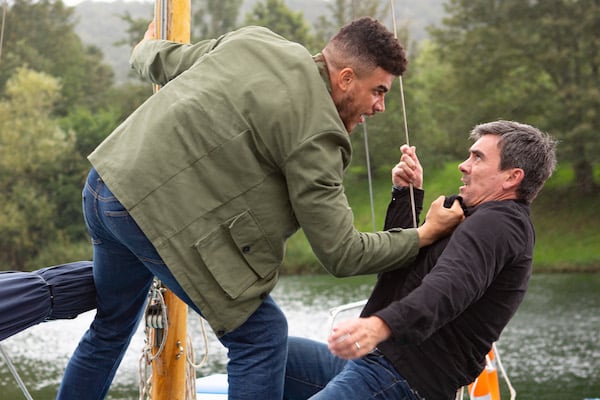 Nate revealed he tracked down Cain and plotted to ruin his life as revenge for abandoning him and his mum Cara, before Nate was born.

But Cain's mother Faith told Nate that Cain knew nothing about him.

Realising he had made a mistake, Nate has made several attempts to come back to the village and explain things to the ones he hurt, but no one wants to know. 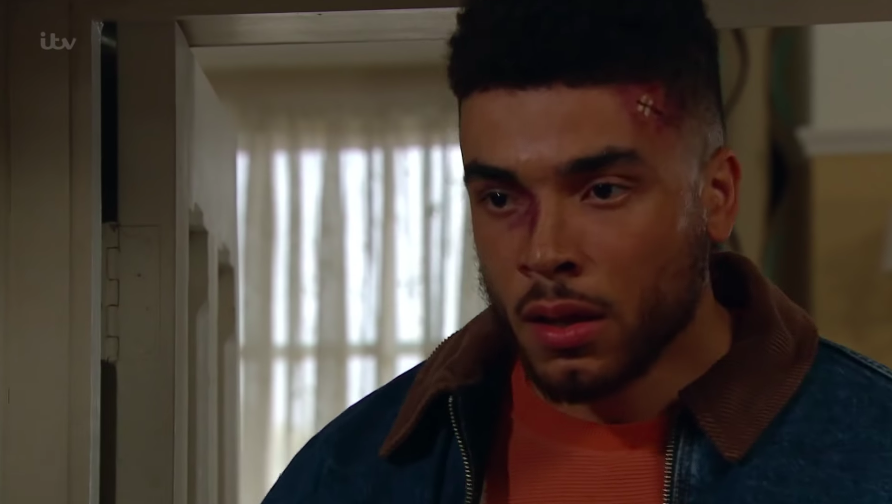 Nate has tried to return to the village multiple times (Credit: ITV)

In last night's episode of the soap (November 7 2019) Nate returned to the village once again to tell Amy that he had got a job nearby.

He offered to buy her a drink in the Woolpack which she accepted.

But when Cain came in, she was furious with him for sleeping with her mum Kerry and stormed out.

Viewers have begged that Nate leaves the village and stops returning.

Nate needs to get lost #Emmerdale

Nate sticking around is just so stupid and unrealistic #Emmerdale

But something tells us Nate isn't about to give up that easily...