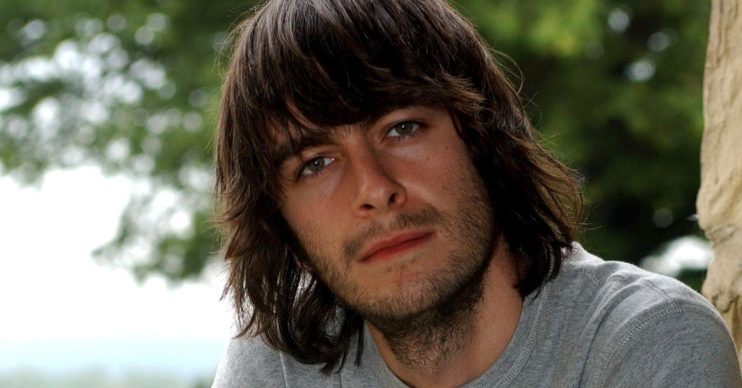 Eli is rarely ever mentioned

Emmerdale fans have begged for Eli Dingle to return to the village for his brother Marlon.

Eli arrived in Emmerdale in 2006 as Marlon Dingle’s troublesome brother.

During his time in the Dales, he proved to have his issues, getting into arguments with other villagers and causing a stir.

He also had a problem with drugs and was the one who got Sam the morphine he needed to help his wife, Alice, when she took her own life due to terminal cancer.

Whilst Eli didn’t always have a great relationship with his brother, Marlon was gutted when he left in 2010.

Recently viewers have made it known that they want to see the character return to Emmerdale after 10 years away.

Oh Eli come back!! But then I love #brassic too much!!! The only character I really want back though, unless they can think of a way to bring Matthew King back from the dead!!! #emmerdale https://t.co/71SWWJOgvm

For me marlon and eli will always be my fave double act.

Why did Eli leave?

Eli had feelings for a woman named Olena, but after she left the village, he began stealing again.

With his brother demanding rent, Eli robbed the cash box from the B&B, however he ended up waking up a drunk Eric, who fell down the stairs.

Eli bolted but when Sam found Eric, he was ultimately blamed for the theft. He planned to flee but Marlon told him he needed to make things right.

He revealed himself to be the thief before leaving the village, saying an emotional goodbye to his brother.

Recently Classic Coronation Street fans spotted Eli and Marlon actors Joseph Gilgun and Mark Charnock in a scene together in 1995.

Joe played Deirdre Barlow’s young neighbour Jamie when she was living in a flat that wasn’t on the cobbles.

When Jamie was mistaken as a prowler, the police were called and Mark Charnock turned up, playing PC Turner.

Joe went onto have a successful acting career after leaving Emmerdale.

The actor also went on to star in the E4 sci-fi comedy-drama Misfits series three to five. He played Rudy Wade, a man who had the supernatural ability to split himself into separate people based on different aspects of his personality.

He won two awards for this role: The Virgin Media TV Award for Best Newbie and SFX Award for Breakout star.

Currently he is playing Vinnie O’Neil in the Sky One comedy-drama Brassic alongside Michelle Keegan.

Would you like to see Eli return to Emmerdale? Leave us a comment on our Facebook page @EntertainmentDailyFix and let us know what you think of this story.