Emmerdale fans are raging at the ITV soap for turning them against the character of Victoria Sugden.

After her horrifying rape at the hands of Lee Posner, viewers were devastated for the chef - and united in their hatred of her attacker.

Victoria was raped, and became pregnant by her attacker (Credit: ITV)

But, over the period of a few months, viewers have become increasingly frustrated with the way the soap has handled the plot.

After Thursday night's episode (August 29), they were left raging at the character as her brother Robert faces life in jail for attacking Lee.

And they blame the Emmerdale scriptwriters for turning Victoria into an "awful" and "selfish" character.

At the start of this storyline, I had every sympathy for Vic & her reactions were brilliantly acted by Isabel. But somehow, she's become twisted into a cold and selfish character, and now I find it hard to care about her. Odd choice, to make a rape victim so unlikeable. 🙄

#Emmerdale: the only soap I watch but what’s going on? Victoria rape storyline ruined by blackmail/assault - distractions from what really mattered about that plot.Moira throwing away her marriage for WHAT? Robron sidelined again. Kerry behaving despicably. Are there new writers?

One wrote: "At the start of this storyline, I had every sympathy for Vic and her reactions were brilliantly acted by Isabel.

"But somehow, she's become twisted into a cold and selfish character, and now I find it hard to care about her. Odd choice, to make a rape victim so unlikeable."

Victoria's become twisted into a cold and selfish character, and now I find it hard to care about her.

Another agreed, saying: "I'm sorry, what? It's not 'poor Victoria'! You crappy writers made sure of that and I'm appalled.

"They need their arses kicked for the way they have written Vic and Robert over the months." 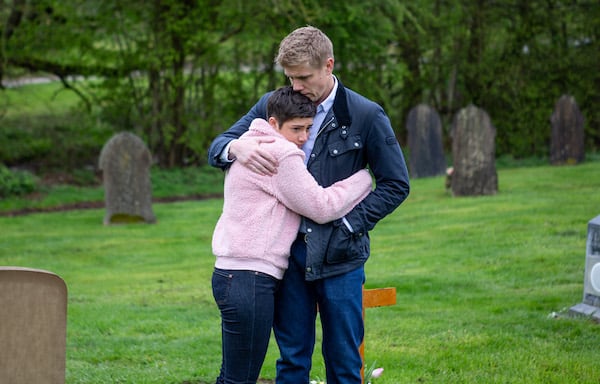 Robert fans think Victoria is to blame for him facing jail (Credit: ITV)

A third seethed: "You have got to be joking. You've turned her into a horrible character.

"We should have sympathy for her but, thanks to your awful telling of a storyline, which could have been done much better - not your usual standard. I have been in Vic's shoes and I am disappointed and angry."

"She has been through an extremely traumatic experience and her reaction to that man is very realistic," added one more.

"But I think mistakes have been made in the way this storyline has been written. Robert is the one who will be punished while Vic's attacker gets to laugh about it."

One more angry viewer fumed: "Way to take a rape story and turn everyone but the rapist into a villain. Great job Emmerdale, what's next? Have Vic marry her rapist?"

The latest episode of Emmerdale introduced a possible new love interest for Victoria, although fans believe he is some way linked to her rapist.

Do you agree that Victoria's character has been ruined? Leave us a comment on our Facebook page @EntertainmentDailyFix and let us know what you think! 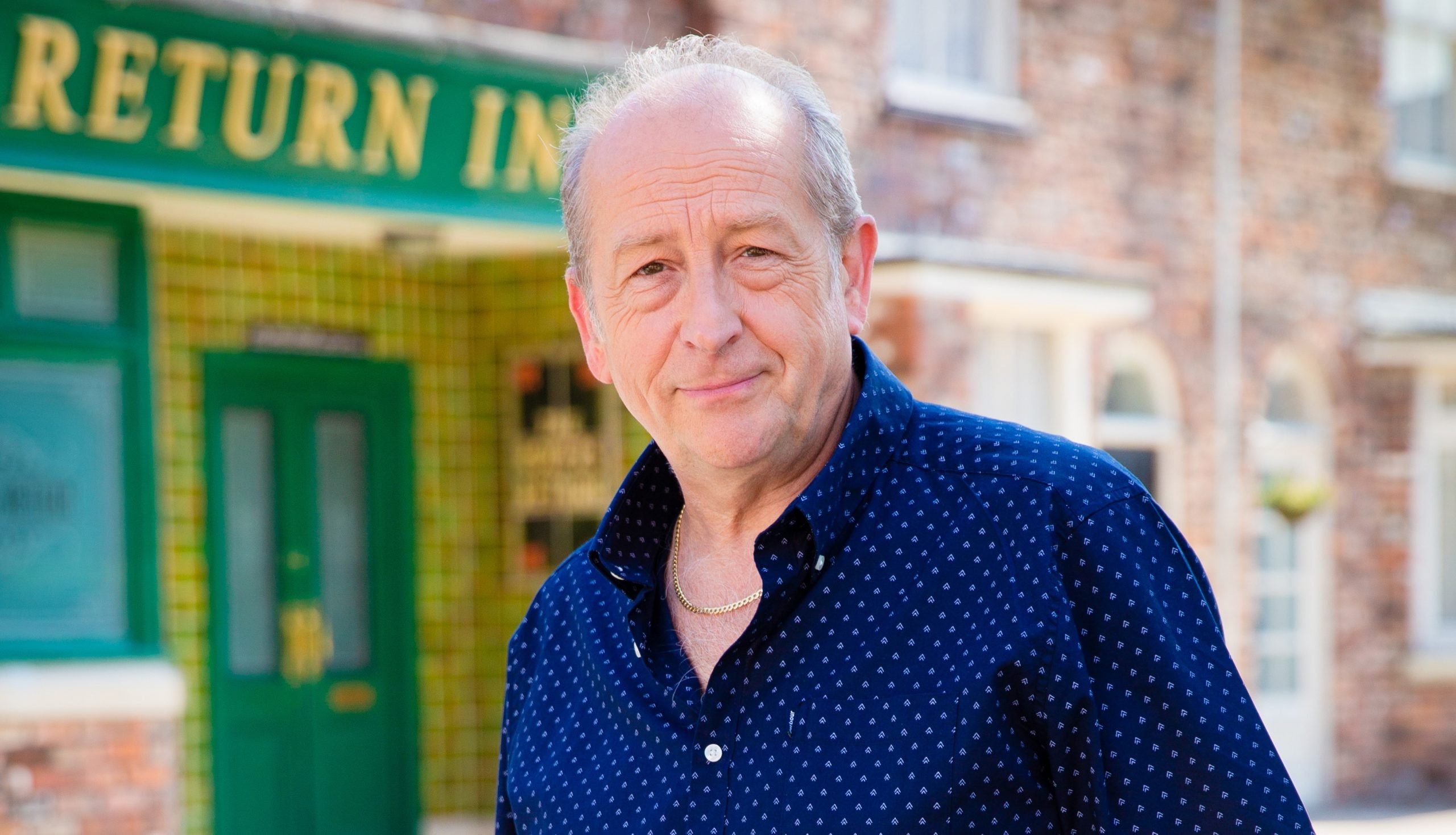 When will Geoff be exposed in Coronation Street? Fans want him to get his comeuppance

Coronavirus: 'Many' UK petrol stations will be 'forced to close' during lockdown