Emmerdale fans were left frustrated last night, when couple Rhona Goskirk and Pete Barton tried to get some alone time.

Feeling romantic, the pair desperately sought some time together, but were constantly interrupted. 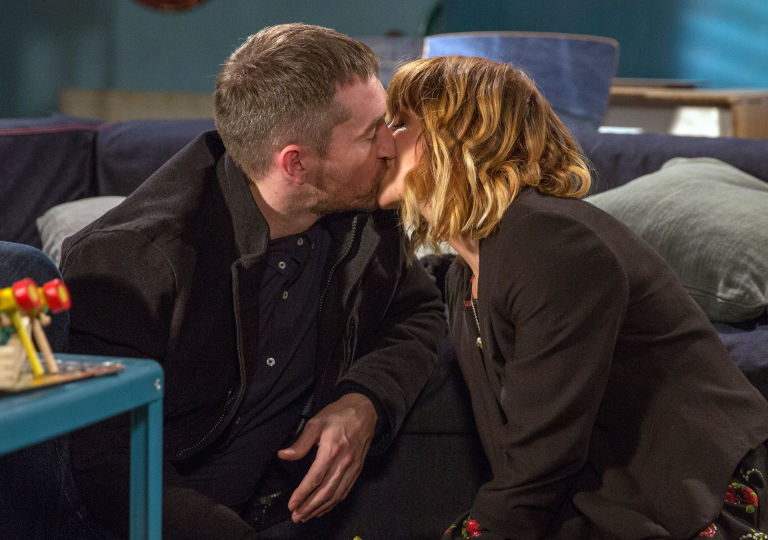 Some fans don't want to see this (Credit: ITV)

But lots of ITV viewers were actually relieved that the pair's efforts were blighted, as they didn't want to see Rhona and Pete getting frisky!

In fact, some fans have blasted the "boring" couple for "having no chemistry". 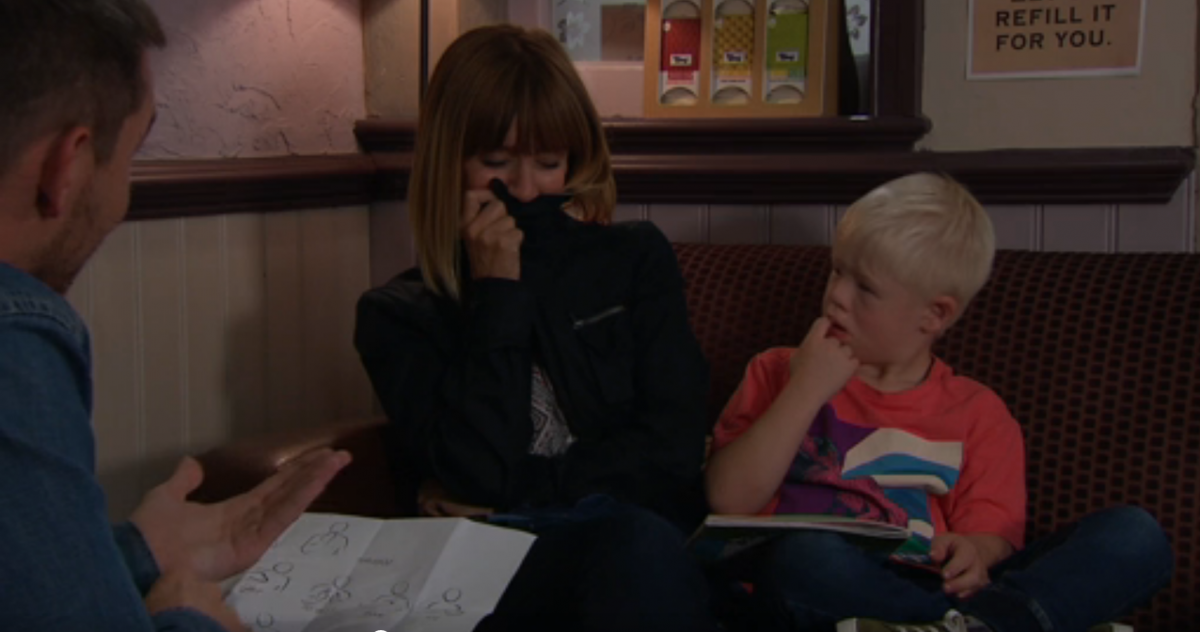 It's hard for Rhona and Pete to get time alone together (Credit: ITV)

For goodness sake they are incredibly boring and no real chemistry.

During Thursday's double bill (22 November), Rhona was looking forward to a romantic evening with her boyfriend.

But with Paddy and Vanessa constantly bursting in, Rhona suggested they head over to Ross' old house at Dale View instead.

Presuming it was empty, she hoped they'd finally get some peace and quiet! 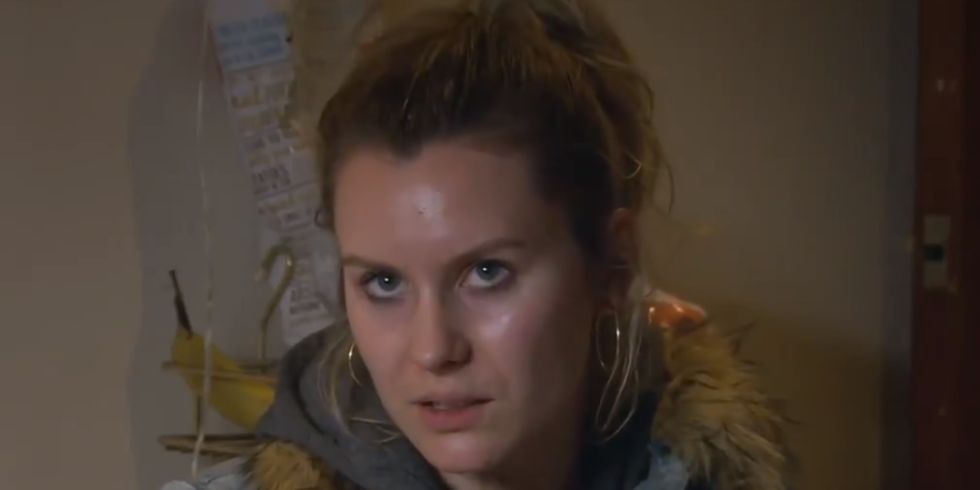 Dawn was the mystery intruder in Ross' house (Credit: ITV)

However, they were NOT alone.

As Rhona and Pete got passionate on the sofa, someone was secretly watching them - drug-addicted prostitute Dawn was hiding in the house and later gives them the fright of their lives!

Of course, Dawn's return spells trouble for Emmerdale residents - and spoilers suggest she's about to cause a lot of hassle for Rhona and Pete.

Viewers know that Dawn became involved with Ross and his descent into drugs and revenge plot against Simon... 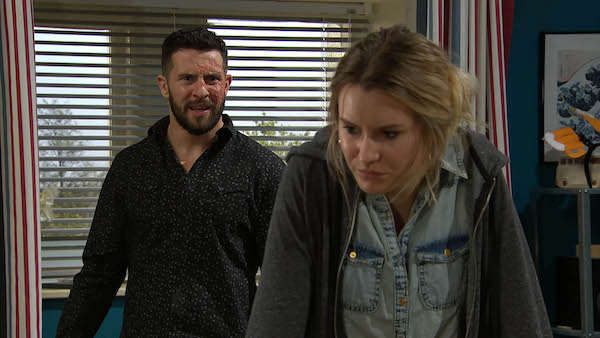 Ross slept with Dawn when he was at his lowest (Credit: ITV)

But fans were less concerned about Dawn's reappearance and more turned off by Rhona and Pete's relationship...

One said: "Unpopular emmerdale opinion: pete and rhona have 0 chemistry."

But actually, others agreed with another saying: "Not the stupid Rhona and Pete sex life again. For goodness sake they are incredibly boring and no real chemistry."

@emmerdale not the stupid Rhona and Pete sex life again. For goodness sake they are incredibly boring and no real chemistry

This is just my opinion. I know they have their fans, but please tell me that the character boring Rhona is not marrying even more boring character Pete this Xmas 🤦🏽‍♀️ I'm sorry but if they get wed, I don't think I could stand the excitement 🙄 #Emmerdale #twitter pic.twitter.com/VJSaTGEm9A

#emmerdale Pete Barton is the new cure for insomnia.

Other fans predict that Dawn's arrival will lead to the eventual demise of Rhona and Pete's relationship, with one saying: "Guess Pete And Rhona won't last much longer either??"

Another believes that Pete and Dawn will eventually sleep together, tweeting: "Are we gonna get Pete [bleep] Dawn next as a slap in the face for Rhona."

Many others applauded Rhona for calling out Pete's prejudices, with one tweeting: "Absolutely buzzing with Rhona in @emmerdale pointing out that everytime Pete said 'Druggie mess' that he was treating them less than human and tarring all addiction with the same brush."

Guess Pete And Rhona won't last much longer either?? #Emmerdale

Another said: "Rhona calling out Pete on his judgemental attitude is great stuff #Emmerdale."

Are the fans right that the couple have no chemistry?

And will Dawn threaten their relationship?