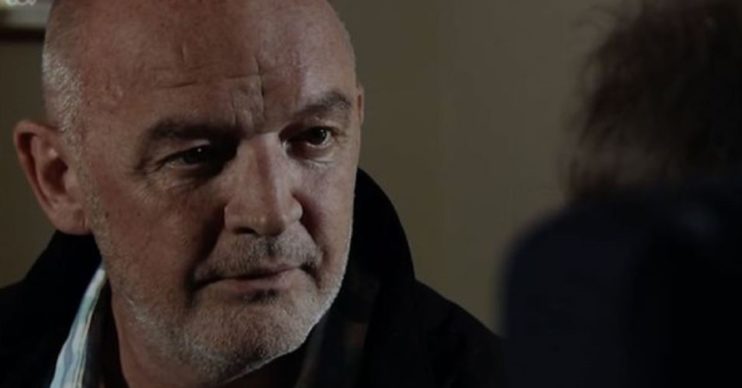 The drama won't disappear from the soaps

John Whiston was speaking at an ITV Powerbank event where he said that characters of both shows will probably inhabit a more polite world for the time being.

But that that wouldn’t mean less sex or fewer murders.

He said: “People want us to reflect the world but not slavishly, as that would be quite dull.

“While our families will be keeping within their households and possibly extending into social bubbles, there will still be lots happening.

“Our parallel world in which people shag, kill, are mean and tender to each other must go on.”

He added: “[But] there has always been a kindness underpinning Corrie and Emmerdale, and that is coming to the fore now.

“We may have to go back to the way in which these things were filmed in 1930s Hollywood – with candles blown out and doors shutting at bedtime to ensure the cast are socially-distancing.

“It may be a more polite world for a while.”

He added: “Our spaces have been deliberately designed to be open plan to encourage communication.

“We are now having to turn them into anti-social spaces with screens and shields.”

When will the soaps resume filming?

ITV announced a “phased return” to production for Emmerdale this month with a socially-distanced, reduced cast and crew shooting six special lockdown episodes.

Just 13 actors will feature in the episodes.

Bosses hope the two weeks’ worth of episodes will plug the gap and avoid the soap going off air.

A fuller production will resume in early June with more cast and crew filming.

Coronation Street plans to resume filming in early June to avoid going off the air – but there will be no special lockdown episodes.

The BBC announced EastEnders will begin production again at the end of June and will have a break on screens.

Hollyoaks bosses have yet to reveal their plans to resume. The Channel 4 soap has episodes to last until the end of July.