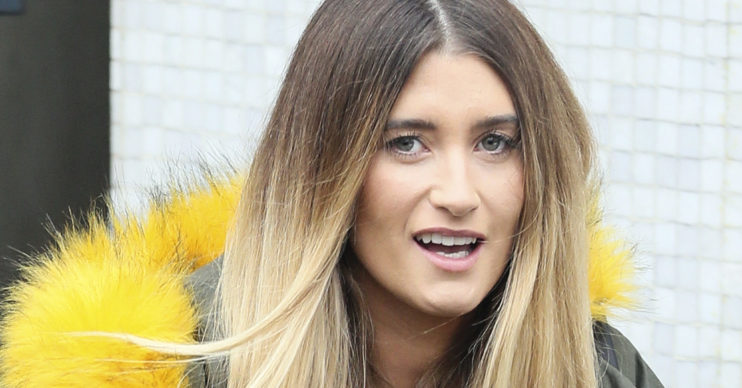 Charley has a talented family!

The actress is currently on maternity leave from playing Debbie Dingle in the soap.

Busters been begging me to do a TikTok for so long, finally done. Boom. My account is misscwebb ⭐️

And it appears their eldest son Buster takes after his talented parents.

Posting on Instagram, Charley revealed Buster had begged her to join TikTok – and with good reason. The pair filmed a hilarious Kardashians lipsync for fans.

Read more: Emmerdale shock as Malone reveals he left his wife for Harriet

She wrote: “Busters been begging me to do a TikTok for so long, finally done. Boom. My account is misscwebb ⭐️”

Fans were incredibly impressed with the TikTok with one writing: “This is amazing super impressed with Buster. His attitude, miming and moves are so on point 👌🙌 please do more 😂😘”

A third commented: “Super impressed with buster 🙌🏻 he has the attitude moves down on point 👌🏻loved this can’t wait for more 💞😂”

Charley recently paid tribute to her husband as he turned 40 during lockdown.

Posting a gallery of snaps to Instagram of the couple and their kids – Buster, 10, Bowie, four, and 10-month-old Ace, Charley celebrated her man’s big day.

Friends, fans and co-stars all added their own best wishes, with Anthony Quinlan, who played Pete Barton leading the way.

“Hope the Wolf man has had a top day!” he wrote.

Ash Palmisciano, who plays Matty Barton, said: “Happy birthday legend Matthew Wolfenden, might be 40 but still got the best hair at work! Ha.”