Emmerdale star Charley Webb has revealed she "couldn't stop crying" due to anxiety over the coronavirus.

Back in March this year, the UK went into lockdown because of the coronavirus pandemic. This led UK soaps including Emmerdale to stop production.

Charley Webb, who plays Debbie Dingle, has been off-screen since last year after she went on maternity leave.

Meanwhile her husband and co-star Matthew Wolfenden continued to work at the show until filming was suspended. 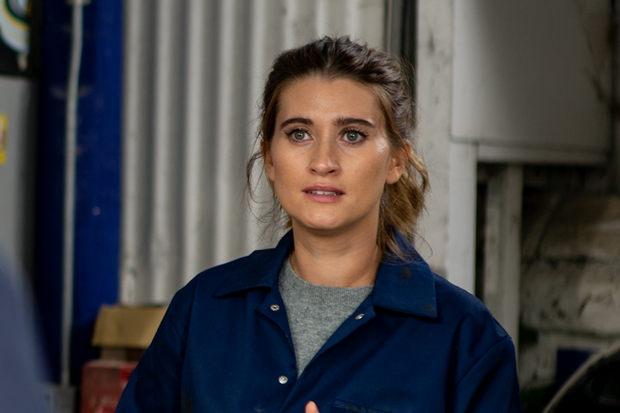 Charley Webb plays Debbie Dingle in Emmerdale and her alter ego has been off-screen since last year (Credit: ITV)

In a recent interview with OK! magazine, when asked how they both have been, Charley opened up about her "terrible" health anxiety during the pandemic.

The mum-of-three said: "I've had terrible health anxiety. At the start it was really bad because I'd be constantly on my phone reading about the virus or watching the news.

"I was obsessed with reading people's stories and some would get me to the point where I couldn't stop crying.

"It was anxiety around anything happening to the kids, and with all that worry I felt I was in my own world and wasn't being present with the kids."

When asked how she got a handle on her anxiety, the actress explains she now limits herself to what she reads about it.

She said: "Matthew told me I had to stop reading everything about it. In the end I had to completely stop watching the news.

"Now I limit myself. Friends who don't suffer with anxiety were having a similar experience, so if you have anxiety to start with, it really can ramp it up." 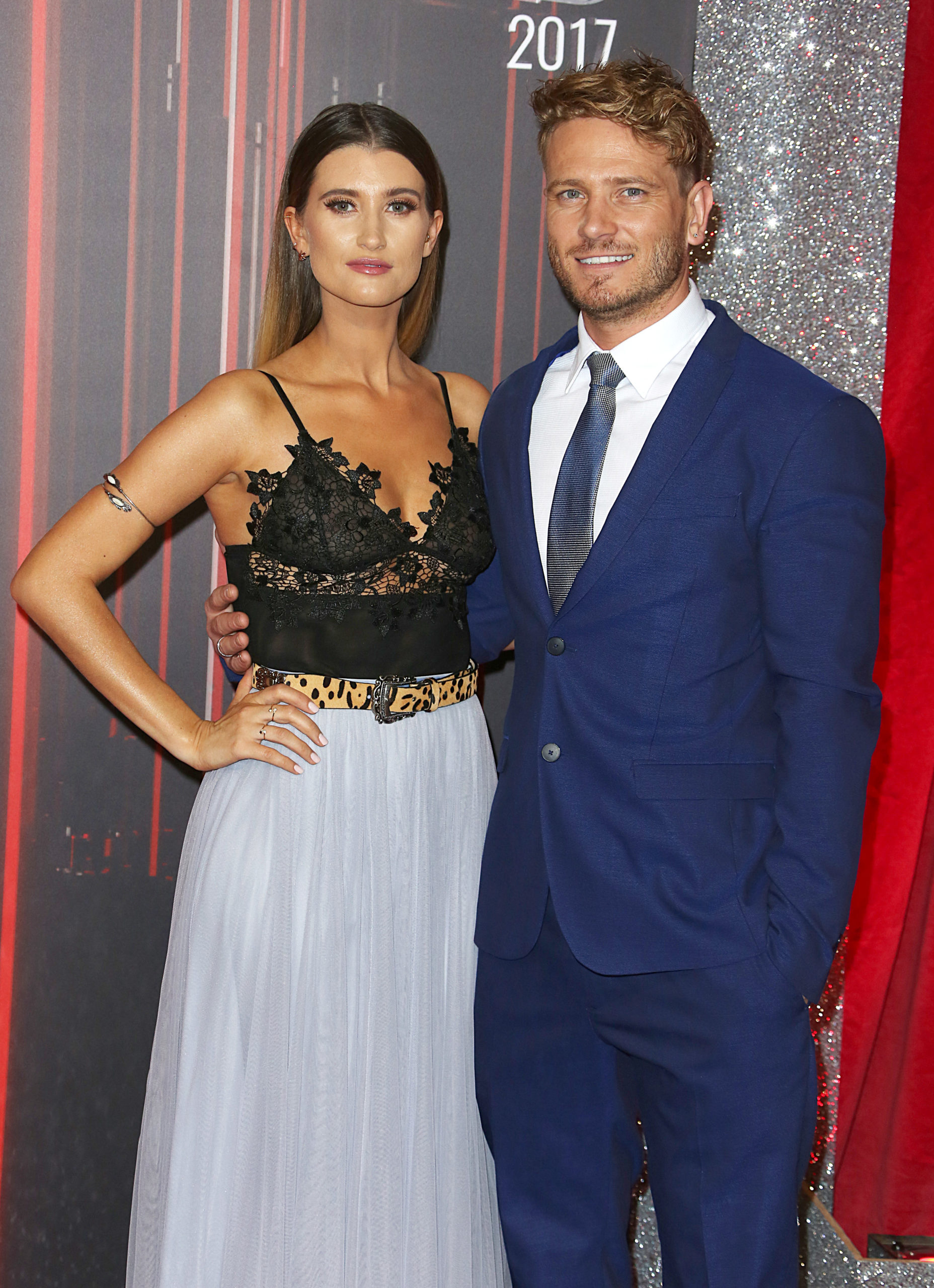 Read More: Emmerdale accused of 'wasting Ellis recast' with new actor having nothing to do

However Charley explained she is now feeling better and still likes to listen to Piers Morgan's view on the pandemic.

The soap star added: "My anxiety has lessened. I want to be across it but I can't spend the amount of time I was reading stuff - it's not healthy.

"I'm still obsessed with what Piers Morgan has to say. I watch him every morning on GMB. Everything he has said about the pandemic has been spot on."