Emmerdale actress Charley Webb has announced the birth of her third baby.

The baby was dressed in a customised babygrow with 'Baby Wolf' across it in the adorable image.

Charley wrote alongside the image: "BaByWoLf #3 has joined the crazy gang. We’re in a bubble of newborn’ness heaven."

BaByWoLf #3 has joined the crazy gang. We’re in a bubble of newborn’ness heaven. 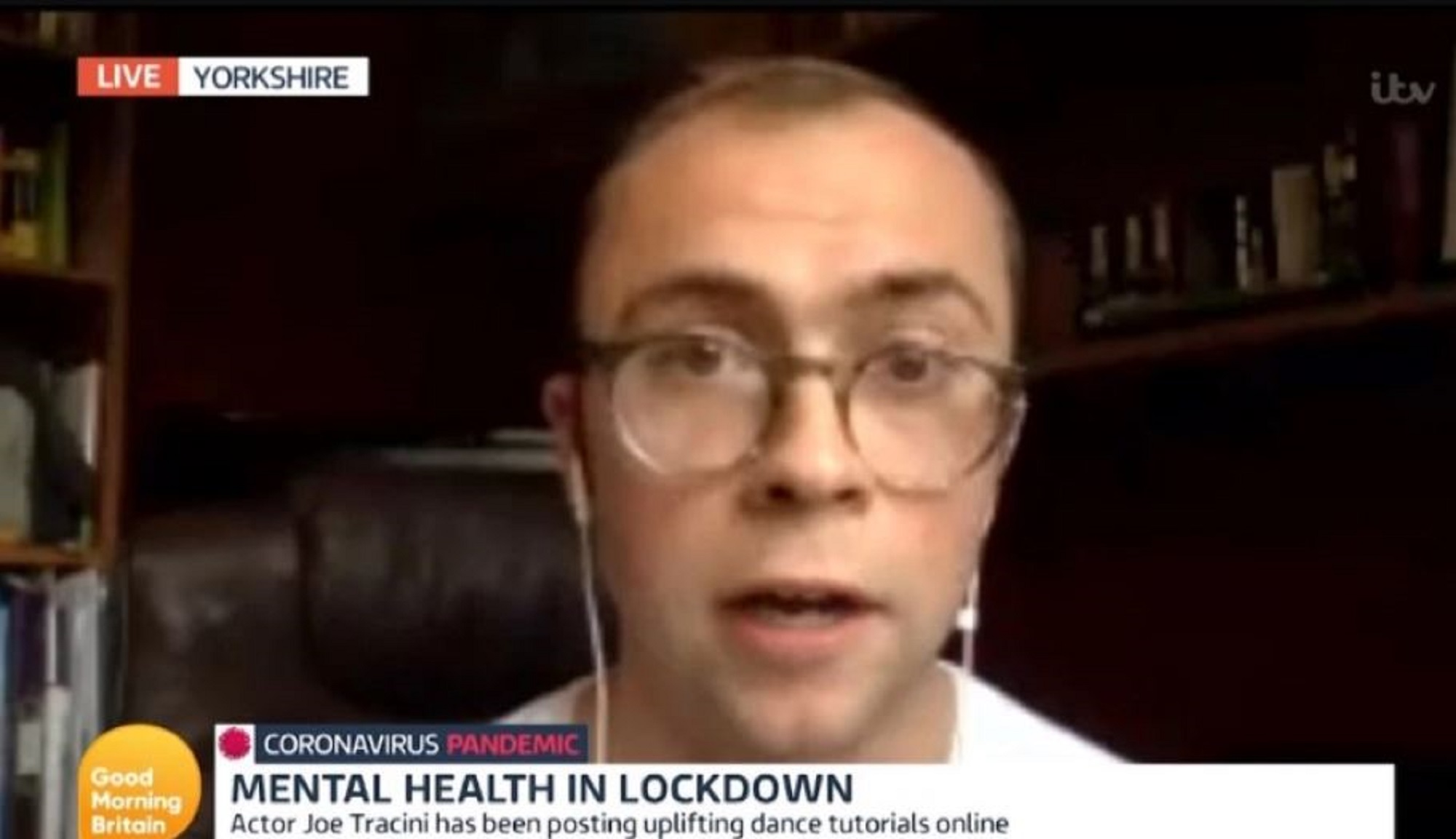