The actress, who has played Marlon's wife for two years, announced her decision in a chat with OK! magazine.

Speaking about departing the Dales, she said: "Absolutely [it's a risk], because you never know what's going to happen. 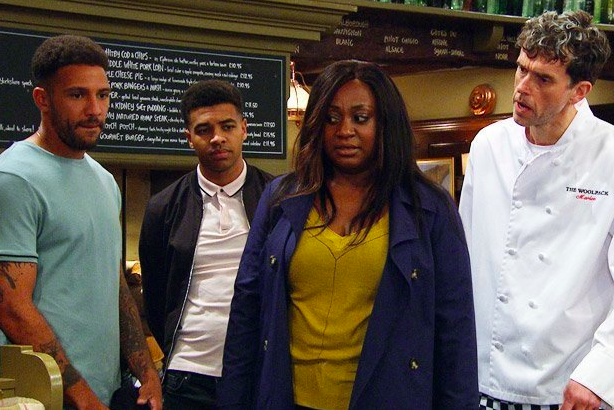 Unpopular with the villagers after the Maya scandal, Jessie is going (Credit: ITV)

Her exit will leave Marlon heartbroken once again as his fourth marriage falls apart.

His second wife Donna Dingle left him, only to return years later with his secret daughter and then die after throwing herself off a building in the line of duty, following a terminal cancer diagnosis.

Things also didn't work out with his third wife, Laurel Thomas, when she turned to alcohol follwoing a series of stressful events. 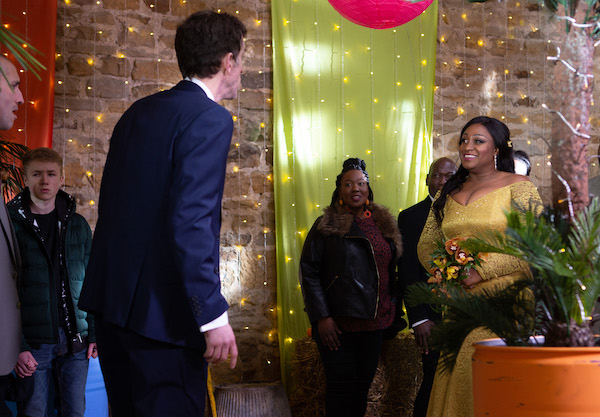 Marlon passed out when Jessie surprised him with a wedding (Credit: ITV)Jessie and Marlon married on Christmas Day 2018, but it looks like their union is set to last less than a year - will Jessie walk out on him? Or will Marlon be left a grieving widower once again?

Sandra said of a possible return: "It's a difficult thing because you never assume you can come back, the cogs keep turning and the lives of these amazing characters carry on.

So it looks like Marlon's not going to have another wife die, but he'll still be left alone again. 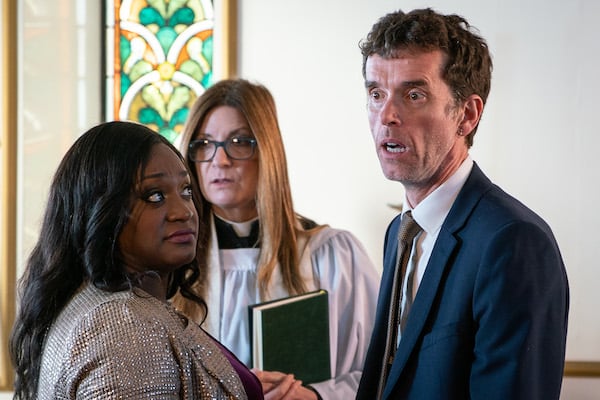 Now Sandra is looking forward to the future.

"It's been an amazing time on Emmerdale but I'm also excited to see what the future could hold," she continued.

"It was a really hard one as I love soaps and I always dreamed of being in one. I've had the most fantastic time."

Sandra has already revealed her next project is to star in The Thunder Girls on stage.

She'll be appearing alongside Coronation Street's Beverley Callard, and Loose Women's Coleen Nolan at the Lowry Theatre in Manchester from September.

Jessie first arrived in Emmerdale in 2017 as the head teacher at the local primary school. She immediately caught Marlon's eye, but she assumed he and Paddy Kirk were in a relationship together.

After a few false starts Jessie and Marlon got together and she planned a surprise wedding for Christmas last year.

Things haven't been plain sailing for the pair though, with the arrival of Jessie's jailbird son Billy and all the trouble he brought to their door - including getting Jessie shot, from which she miraculously recovered very quickly.

So it’s out... I’m leaving the lovely Dales, and will be joining the fabulous @TheThunderGirls this September.

I’ve had the most amazing time on @emmerdale with some incredible people. Also thank you to all the #Emmerdale fans for you support! You really are the best! 💛xx https://t.co/UsooMeyj3W

It's not known when Jessie's exit will air on screen, but we can bet it'll have something to do with her ex-husband Al turning up in the Dales this week.

Last week fans were rejoicing after Jessie was finally fired from her job over the whole Maya Stepney scandal.

Could this lead to her departure?

Will you be sad to see Jessie go? Leave us a comment on our Facebook page @EntertainmentDailyFix and let us know what you think! 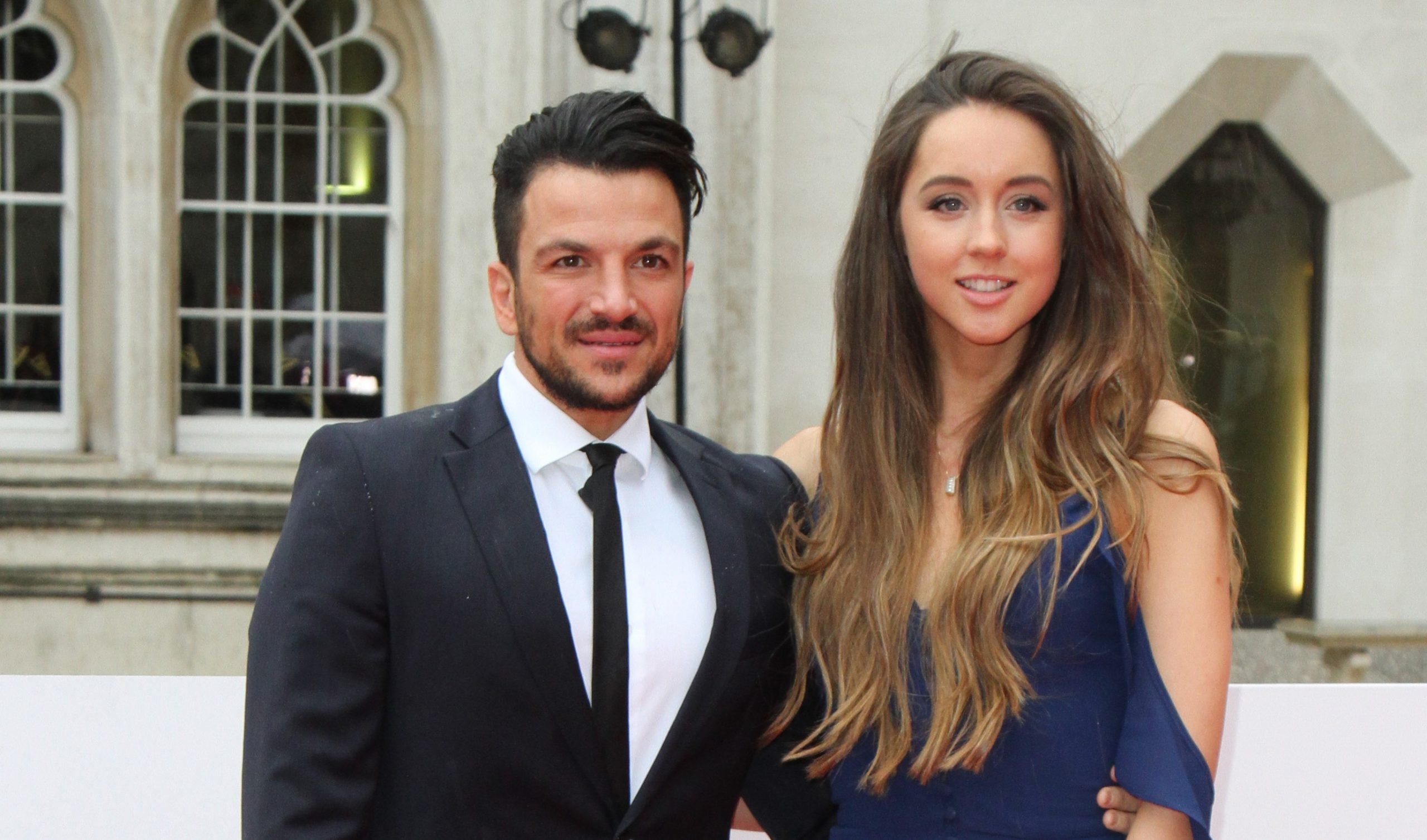