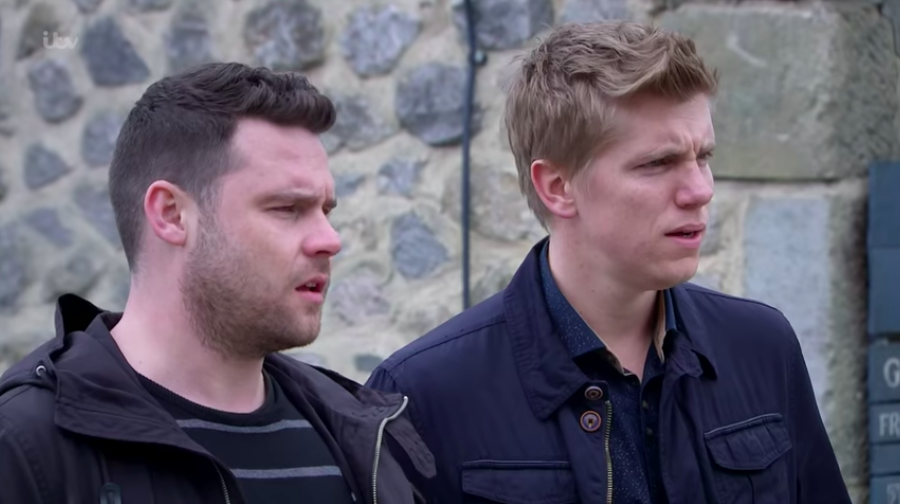 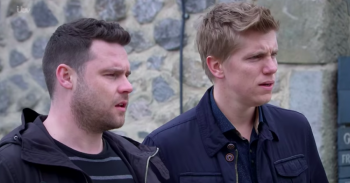 Emmerdale heartbreak for Aaron and Robert as surrogate Natalie disappears

Robron are in for heartbreak in Emmerdale when surrogate Natalie disappears.

The couple were overjoyed when she agreed to be their surrogate despite finding out almost everything illegal of nasty they have done, that will be short lived.

It has been confirmed that Natalie’s exit last week, where she promised to be in contact with the couple, was her last appearance.

A spokeswoman told the Metro: “She’s not a regular and isn’t due back on screen anytime soon.”

Natalie first appeared in the soap last week, and things got off to a shaky start after Faith’s imagination ran a bit wild and she and Bear told a few lies about the couple almost putting Natalie off.

However, in Tuesday night’s episode when she learned about Aaron’s time in prison, Robert’s one-night stand with Rebecca, and Liv going to prison for spiking Lisa’s drink, Natalie decided not to go ahead with the surrogacy.

Although Aaron and Robert were thrilled when she agreed to be their surrogate, some viewers thought that something wasn’t quite right and it appears they were right.

But after Rebecca’s traumatic time in the village getting too much for her she decided to leave for a new life in Liverpool.

She took Seb with her – leaving Robert and Aaron devastated not to have him full time and Aaron developed a severe case of empty nest syndrome and immediately wanted a new baby.

But with Natalie disappearing – will they ever get to have a baby of their own?

Do you think the volatile couple should have a baby? Leave us a comment on our Facebook page @EntertainmentDailyFix and let us know what you think!