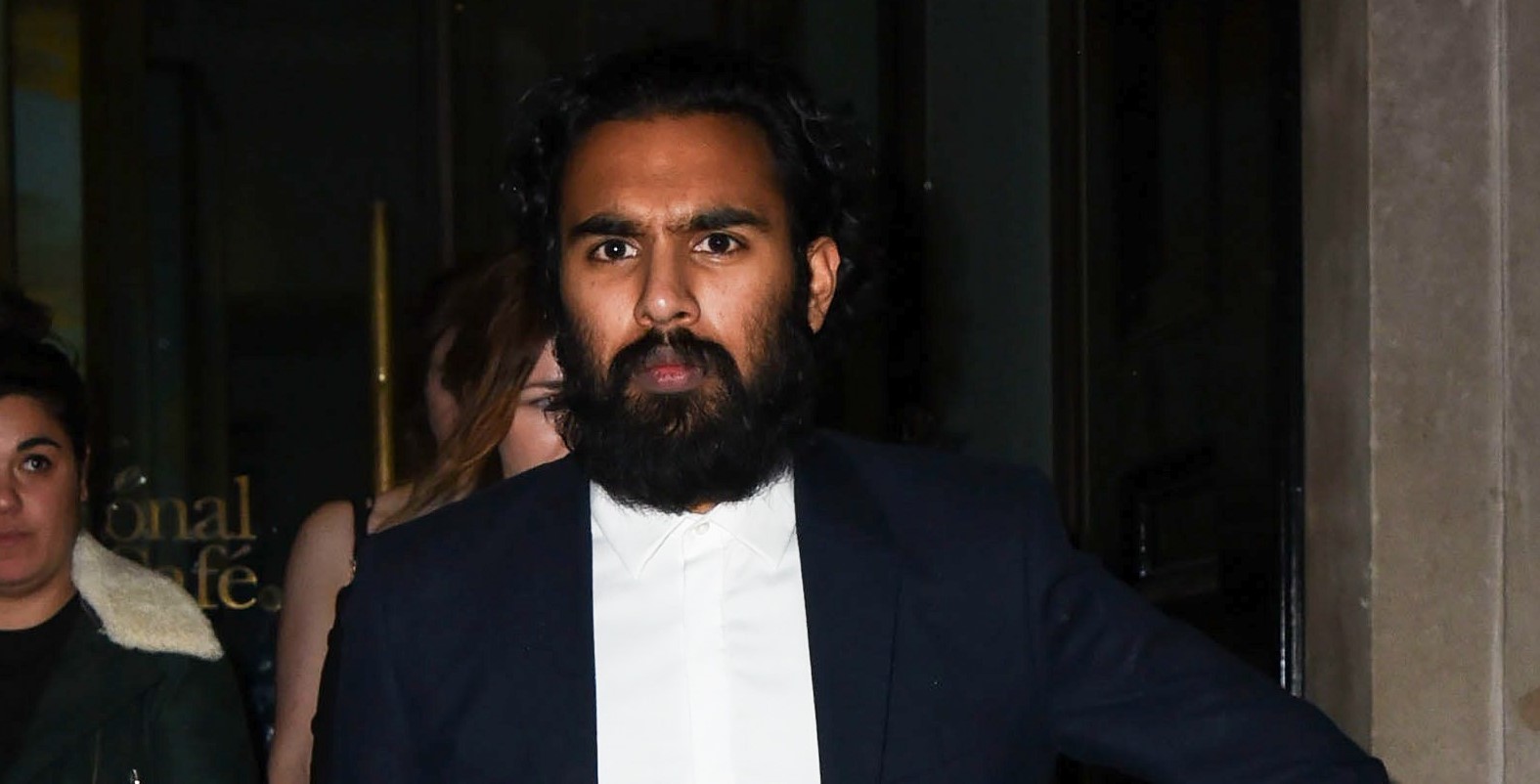 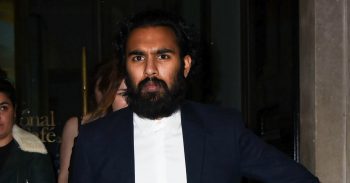 Apparently Ed was "really supportive" in helping Himesh get into character

The singer/songwriter and composer Daniel Pemberton worked alongside the former EastEnders actor for new Danny Boyle movie Yesterday, and while the 28-year-old star was “a bit reticent” to start with, he is now much nearer to pop star quality.

Read More: EastEnders’ Nitin Ganatra “wants Masood to own The Vic” if he returns to Walford

Daniel told the Daily Star newspaper: “Himesh has been phenomenal. He’s gone from being a bit reticent to shy to being a fantastic performer.”

Director Danny insisted Daniel and Ed worked closely with the lead actor to “turn him into a superstar”.

“We worked with Himesh all the way through,” Daniel went on to say. “From buying his first guitar in the shops, to finding one he could love and learn to play with, to sending him out busking and playing the songs.”

Himesh stars as a struggling songwriter Jack Malik who, after an accident, ends up in a world where nobody has heard of The Beatles, apart from him, so he sets about cashing in.

And Daniel admitted Ed was “really supportive” in Himesh’s quest to get into character.

He added: “Ed and Himesh had quite a lot of chats, he was really supportive.”

Read More: EastEnders star June Brown refuses to give up smoking or drinking

Himesh looks set for a busy 2019 as in December it was revealed he had been cast in new BBC Two period drama The Luminaries, alongside Ewen Leslie, Eve Hewson, and Eva Green.

The star’s singer/songwriter movie part is a far cry from his role as hapless market inspector Tamwar Masood in EastEnders.

He portrayed the role from 2007 to 2016, and his alter-ego recently got married off-screen.

Himesh previously admitted that while he was “sad” to leave Walford, it was the “right time” for him to make the move.

He told Digital Spy: “It was definitely the right time to leave.

“So it wasn’t like I was being pulled away from something that I was holding onto for dear life.

“But it was sad to leave people behind that I really loved, and had spent a lot of time with, and it was scary, because I’d been there since I was 16.

“So it was very scary to leave and venture forth, with no idea of what would come my way.”