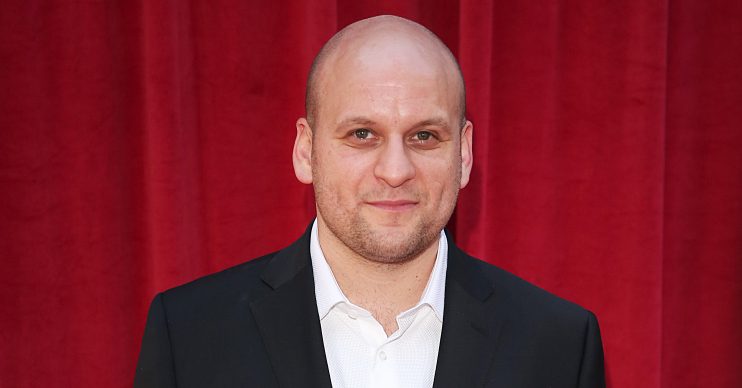 Fans of EastEnders have been left in stitches as Phil Mitchell actor Steve McFadden responded to Ricky Champ’s daughter Beatrix saying Phil was her favourite character.

In a post captioned “Part 2”, Ricky asked his co-star: “Here, Steve, who’s your favourite in the Champ household?”

When Ricky asked who, Steve told him it’s Beatrix Champ!

Fans were in hysterics and loved that Steve responded to Beatrix’s video.

A second commented: “This is brilliant” with a string of laughing emojis.

A third said: “Brilliant” with a laughing emoji.

Another added: “Omfg I love this! I bet this made your daughter’s life.”

Earlier this month, Ricky filmed a similar video with his little girl.

In the clip posted on Ricky’s Instagram captioned: “Judas #EastEnders”, he asked his little girl who her favourite EastEnders character is.

Ricky joined the BBC soap back in 2018 as Mick Carter’s childhood friend and older brother of Callum ‘Halfway’ Highway.

He proved to be trouble when it was revealed he tortured Mick’s aunt Tina when they were kids.

He later shot himself, and framed Mick, getting him sent to prison for months.

Since making enemies of the Carter family, he’s tried to become a better person.

After moving in with Dot Branning and becoming friendly with her family, he started to realise the error of his ways.

Recently he began a relationship with Rainie Cross.

Last night the EastEnders cast attended the NTAs, however they lost Best Serial Drama to Emmerdale.