There's devastation in EastEnders next week when Daniel Cook is told by doctors that he only has a few weeks left to live.

But how will Jean Slater take the news?

EastEnders fans have watched love blossom between Jean and Daniel over the last few months, and ever since Jean discovered Daniel was actually alive after he faked his own death, the pair have become inseparable. 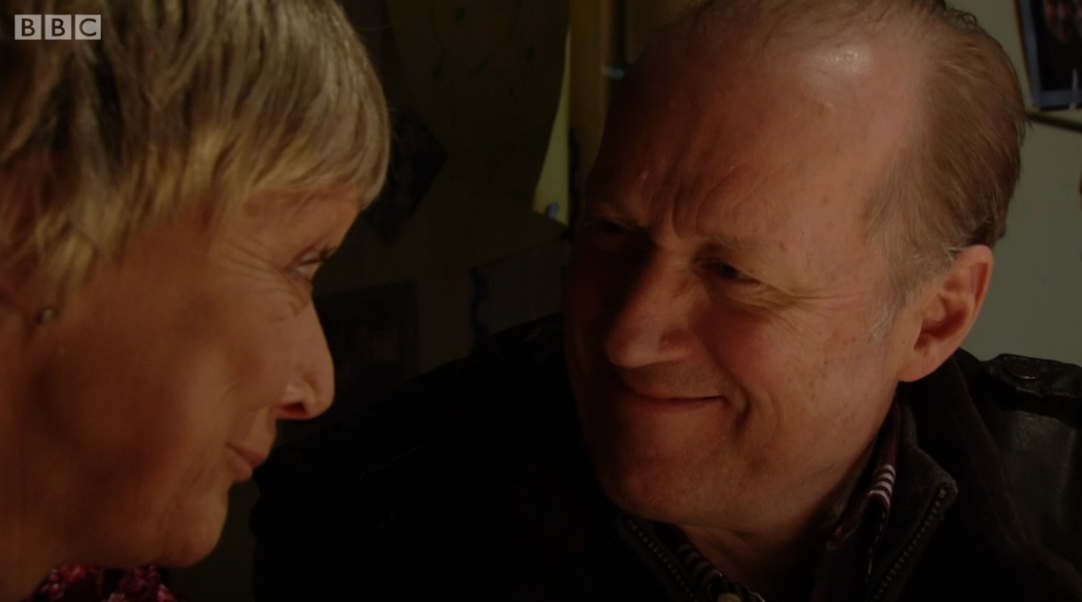 Jean and Daniel have fallen head-over-heels in love (Credit: BBC)

Surprisingly, Jean wasn't too upset about the fact the man she was falling in love with had lied that he was dead, instead Jean just looked at the positive side and was thrilled to have Daniel back in her life.

After getting over the shock of Daniel coming back from the dead, Jean welcomed him back with open arms and the pair have been making memories ever since. 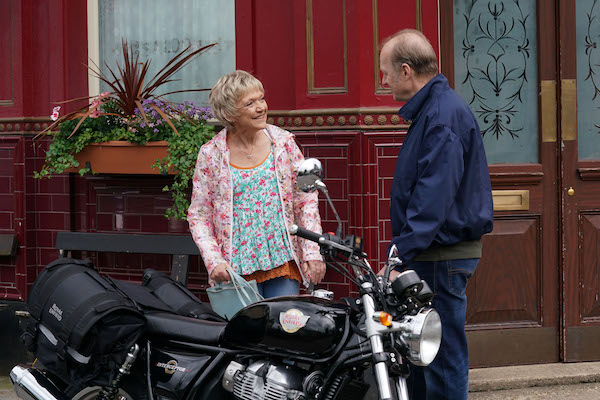 Jean and Daniel have been making the most of the short time they have got together (Credit: BBC)

They have recreated afternoon tea at the Ritz at the allotments when Daniel was too sick to travel into town, and ticked yet another thing off Daniel's bucket list by spending an afternoon of passion together.

But as they continue to try and cram as much into the short time they have got left, Jean was left upset when Rainie tried to sell them a two-for-one deal on funerals as part of her ill-timed plan to boost takings at Coker and Mitchell Funeral Parlour.

However, while Jean failed to see the funny side of Rainie's marketing ploy, Daniel decided to teach Rainie a lesson by asking her if he and Jean could sample the most expensive funeral package going, pretending that they were thinking of booking it for themselves. 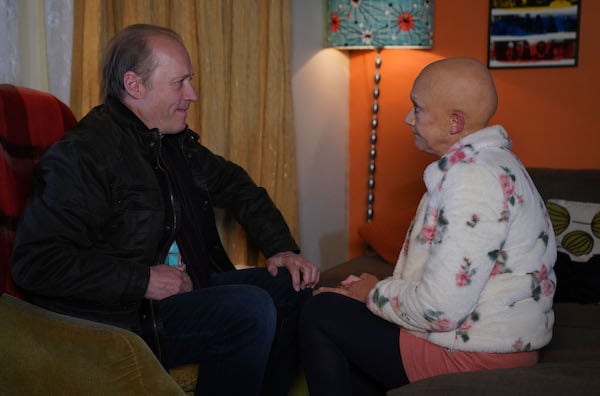 Daniel gets bad news about is cancer next week (Credit: BBC)

As the pair laughed and joked their way through champagne, cakes and even a ride in a traditional horse-drawn funeral carriage, Raine had pound signs in her eyes, while Jean and Daniel were just having the time of their lives.

However, things take a serious turn for Daniel next week when he continues to string Rainie along about his funeral plans, only for him to get devastating news about his cancer.

After pretending to Rainie that he still wanted to book the all-singing, all-dancing funeral package, Daniel is told at a hospital appointment that his cancer is so advanced that he only has weeks instead of months left to live. 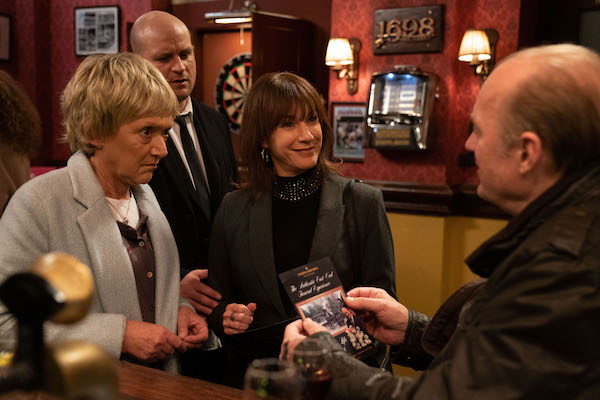 Daniel has been playing games with Rainie and her attempts to sell him a funeral package (Credit: BBC)

With the reality of his situation hitting him hard, Daniel realises he really does need to sort his funeral arrangements out with Rainie.

But how will Jean take the news she is about to lose Daniel again so soon after being reunited?

Will you be sad to see Daniel leave? Leave us a comment on our Facebook page @EntertainmentDailyFix and let us know what you think! 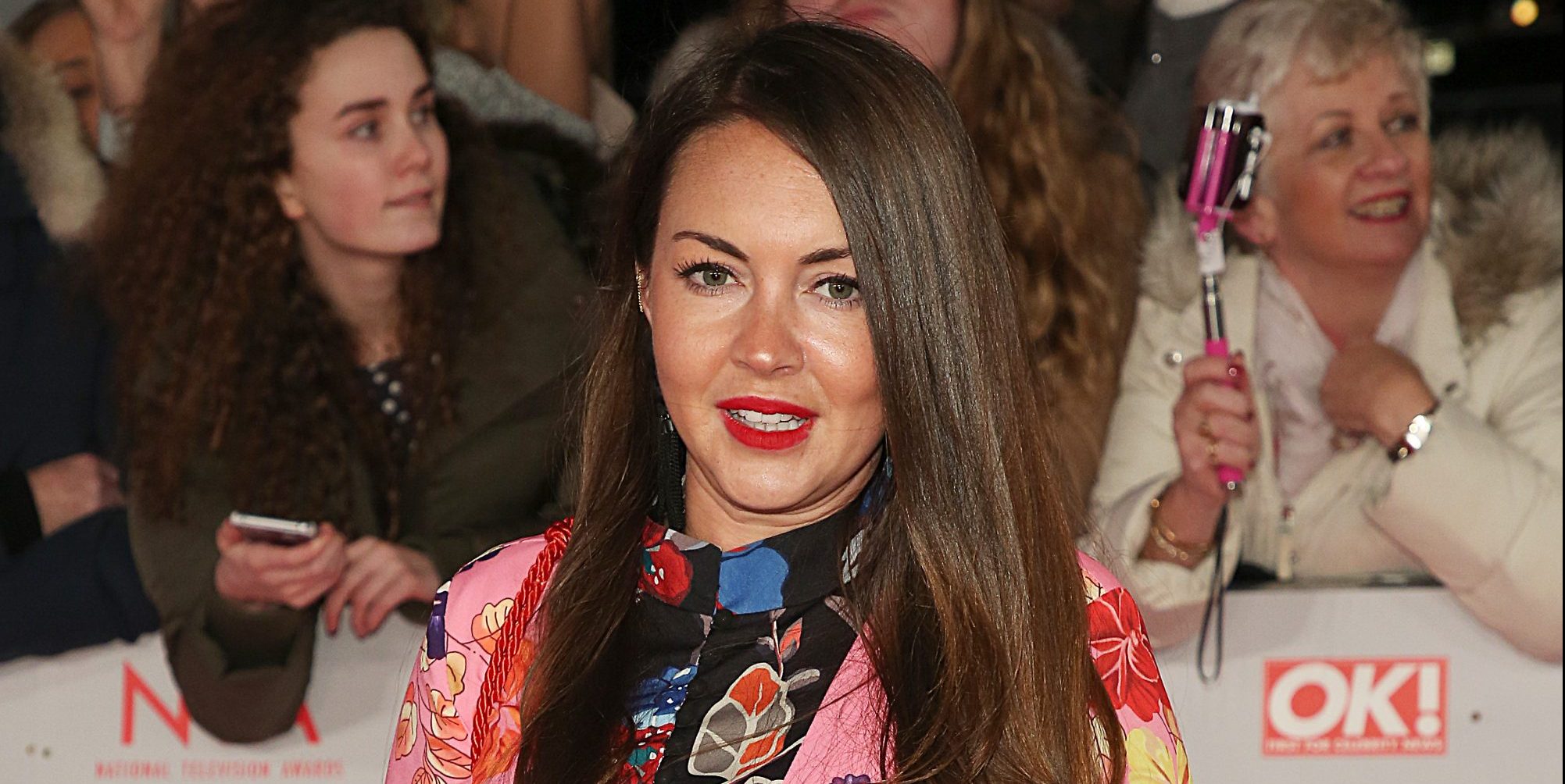