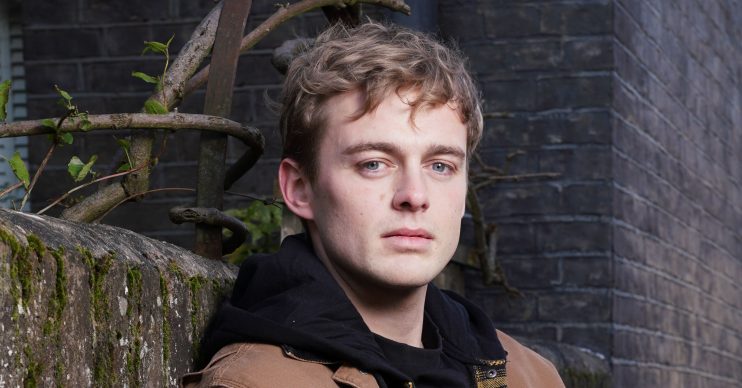 Viewers of EastEnders have been left divided as Peter Beale has returned with a new face.

Although Ian and Kathy were at the hospital with him, Ian received a text from Bex telling him who was behind Bobby’s online abuse.

Later Kathy received a strange call from her other son Ben and had to leave the hospital, so she called someone to come and be with Bobby.

Peter arrived and tried to get in to see his brother but was told only family were allowed.

As it revealed his face, he told the nurse: “I am family. I’m his brother, Peter Beale.”

Viewers had a mixed reaction to Peter’s return. Some were excited to see the character back in Walford.

PETER BEALE IS BACK I'M SO HAPPY #EastEnders

Others weren’t happy that he returned with a new face, calling him an “imposter” and comparing him to Doctor Who, who has been played by thirteen different actors.

Something about Peter Beale doesn't add up #eastenders #EastEnders35 pic.twitter.com/V8COLRfAow

Peter beale has had nearly as many faces as Doctor Who!! #EastEnders

Peter Beale has had more regenerations than Doctor Who #eastenders

Who is this Peter beal impersonator wtf #EastEnders

Last year it was announced the character Peter would be returning played by new actor Dayle Hudson.

Dayle is the seventh actor to take on the role.

Joseph Shade was the actor who has played Peter the longest from 1998 until 2004. In 2004 James Martin took on the role and in 2006, Peter was recast again with Thomas Law taking on the role.

He recently starred in Netflix film 6 Underground alongside Ryan Reynolds and Dave Franco.

During Ben’s time playing Peter, the character was left heartbroken in 2014 when he discovered his twin sister Lucy had been murdered.

The following year, for the show’s 30th anniversary week, it was revealed his half-brother Bobby, who was 10 at the time of Lucy’s death, was the one who killed her.

Peter’s stepmother Jane had covered for Bobby and moved Lucy’s body to Walford Common and Bobby didn’t know he was the one who killed his sister.

Read More: EastEnders 35th anniversary:bosses argued over who should die in boat disaster

Eventually Bobby learnt that he was the one who killed Lucy and after attacking Jane, he confessed all to the police.

Learning the truth, Peter made the decision to leave London for New Zealand.

Are you glad he’s back?