Fans have said that EastEnders' Natalie Cassidy and fiancé, Marc Humphreys are totally 'adorable' as she shared a date night selfie on her Instagram feed.

In February 2016, Natalie revealed that she was pregnant with her second child, her first with Marc.

Natalie's co-stars were also quick to comment on the snap of the actress and her cameraman fiancé. 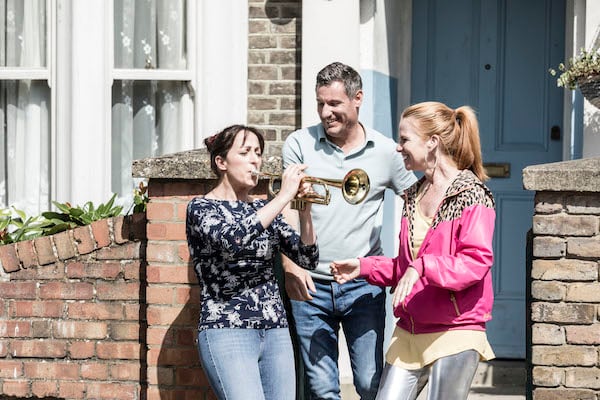 Natalie has played Sonia on EastEnders for decades after she first arrived on the show in 1993 as part of the lively Jackson clan, alongside her mother Carol Jackson, stepfather Alan Jackson, brother Robbie, half-sister Bianca, and half-brother Billie.

Over her time on the show, Sonia has been at the centre of a number of high profile storylines, including giving birth at 15 years old to Bex Fowler and subsequently giving her up for adoption, before getting her back when her adoptive parents died in a car accident. 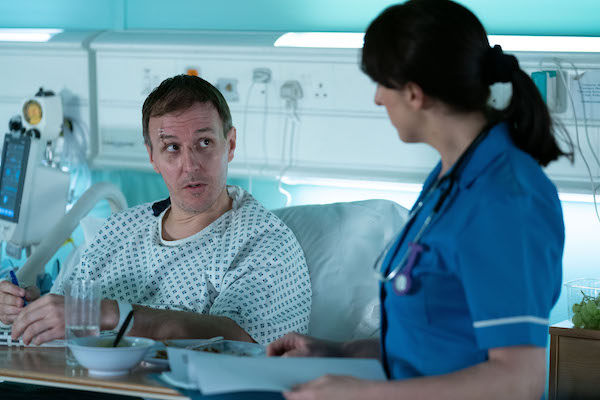 Sonia was being blackmailed (Credit BBC)

In recent years, Sonia has struggled with finding out after her mother Carol had breast cancer, that she carries the breast cancer gene, while her sister Bianca does not.

Sonia was also left devastated last year when her teenage daughter, Bex tried to take her own life after struggling with her mental health.

Over the last few weeks, Sonia has once again found herself in trouble after she tried to help cover for ex-husband Martin, who was involved in a hit and run.

She discovered who the patient was and used her role as a nurse to try and get close to him.

However, when the victim found out that Sonia had a connection to the man who had run him down, he began to blackmail her.